More details have been published of the new Le Refuge de Solaise hotel currently under construction high above Val d’Isère, which will be the country’s highest of its type.

The new hotel is being built at an altitude of 2551m by converting France’s oldest cable car station into a very nice hotel.  Regular visitors to Val d’Isère will remember the site of the hotel as the Tête de Solaise mountain restaurant, sandwiched between the old Solaise Express chair-lift and the Solaise cable-car. Both lifts went out of service with the opening of the 10-seat Solaise Gondola at the start of the 2016/17 season and plans for the new hotel which will open this December have been taking shape ever since. The project is a partnership between local restaurateur Jean-Claude Borel and local architect Jean-Charles Covarel.

Le Refuge will have 34 rooms, three large luxury apartments, and a traditional refuge dormitory with 14 beds. Facilities include a 300- seat gourmet restaurant, a cocktail bar, and a seminar and a projection room as well as a children’s play area and a spa with a 23-metre pool which will be open to the public. 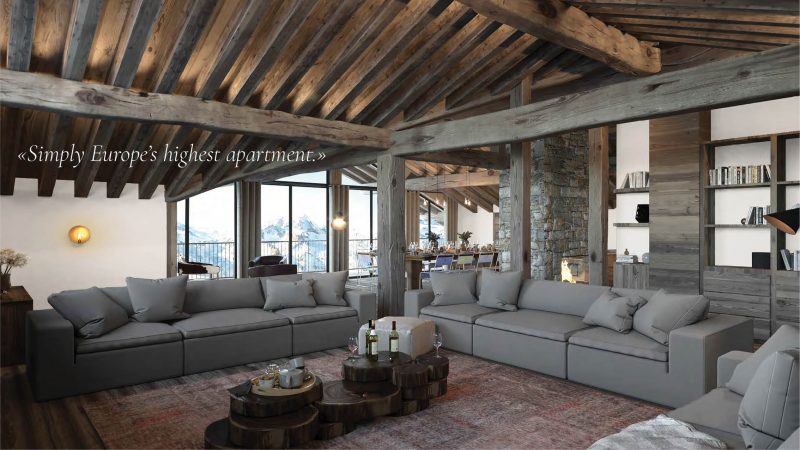 “The hotel is built in traditional stone, wood, and slate – in keeping with its isolated and beautiful mountain setting. The hotel has truly spectacular 360-degree mountain views.  Its location provides dramatic views across the peaks of the Haute Tarentaise and beyond,” a statement from the resort states.

To reduce environmental impact the hotel will recycle all its refuse. The furnace for waste paper and cardboard is linked to the hotel’s heating system. Organic and plastic rubbish will be compacted in giant storage bins for disposal the following summer. The hotel will stock up on dry and non-perishable goods just before the start of the season so that only fresh produce needs to be brought up on a daily basis.

Access to the hotel in winter will be via the gondola or on skis. In summer it can be reached on foot from the village or by car, gondola, cycle, or motorbike from the route up the col de l’Iseran, the highest paved road in Europe. Initially winter guests will need to arrive and depart during lift opening hours.  Skiing guests will enjoy first tracks in the morning on piste M or the more demanding Rhone-Alpes all the way to the village. 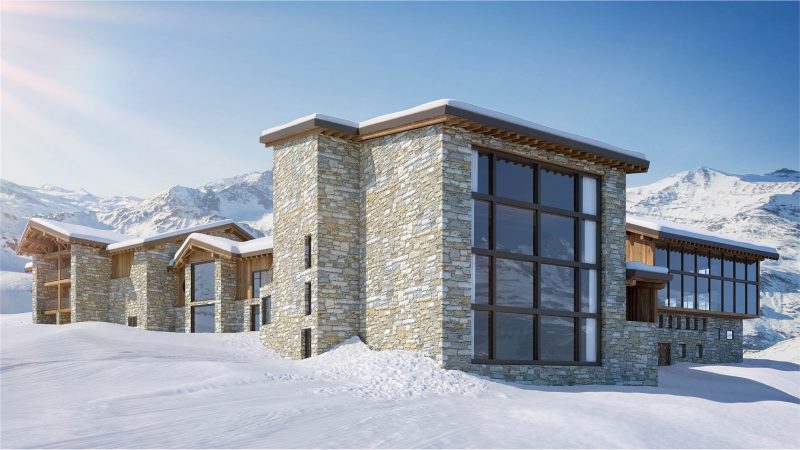