Val d’Isère has reopened its winter lifts for summer skiing on Sunday 3 June 2018 – an historic first for the renowned snow-sure resort.

Although temperatures reached more than 20°C  in the UK this weekend, the French ski resort of Val d’Isère has not quite finished with winter just yet…

On Sunday 3 June 2018, for the first time in the resort’s 82-year history, Val d’Isère reopened some of its winter pistes and lifts, situated just above the village, after they closed on 1 May 2018 at the end of a record-breaking season for snow cover.

Yesterday, around 200 skiers and snowboarders took advantage of the exceptional conditions to ride the Funival funicular to the top of Bellevarde where the first sections of slopes OK, Diebold, 3J and Verte offered some fantastic skiing, with snow more than a metre thick. After each run, enthusiasts could jump on the Marmottes chairlift for another go; exactly the same as in winter.

David McCallum, a British property developer who lives in Val d’Isère says: “It was quite remarkable. You can ski 400-500 vertical metres and, after half a dozen runs, we felt we had done a full morning’s skiing with tired legs to match!”

The winter skiing on Bellevarde will remain open for two weeks, while snow-clearance teams continue to battle their way up to the Pissaillas Glacier where summer skiing will continue at 3,000 metres until 13 July 2018, weather conditions permitting.

Although most of the hotels, chalets and apartments are not open at this time, you can still find accommodation, and companies such as SnowDrone can transfer guests from/to the Geneva airport (the usual buses have stopped). The resort fully reopens for the summer on 30 June 2018. 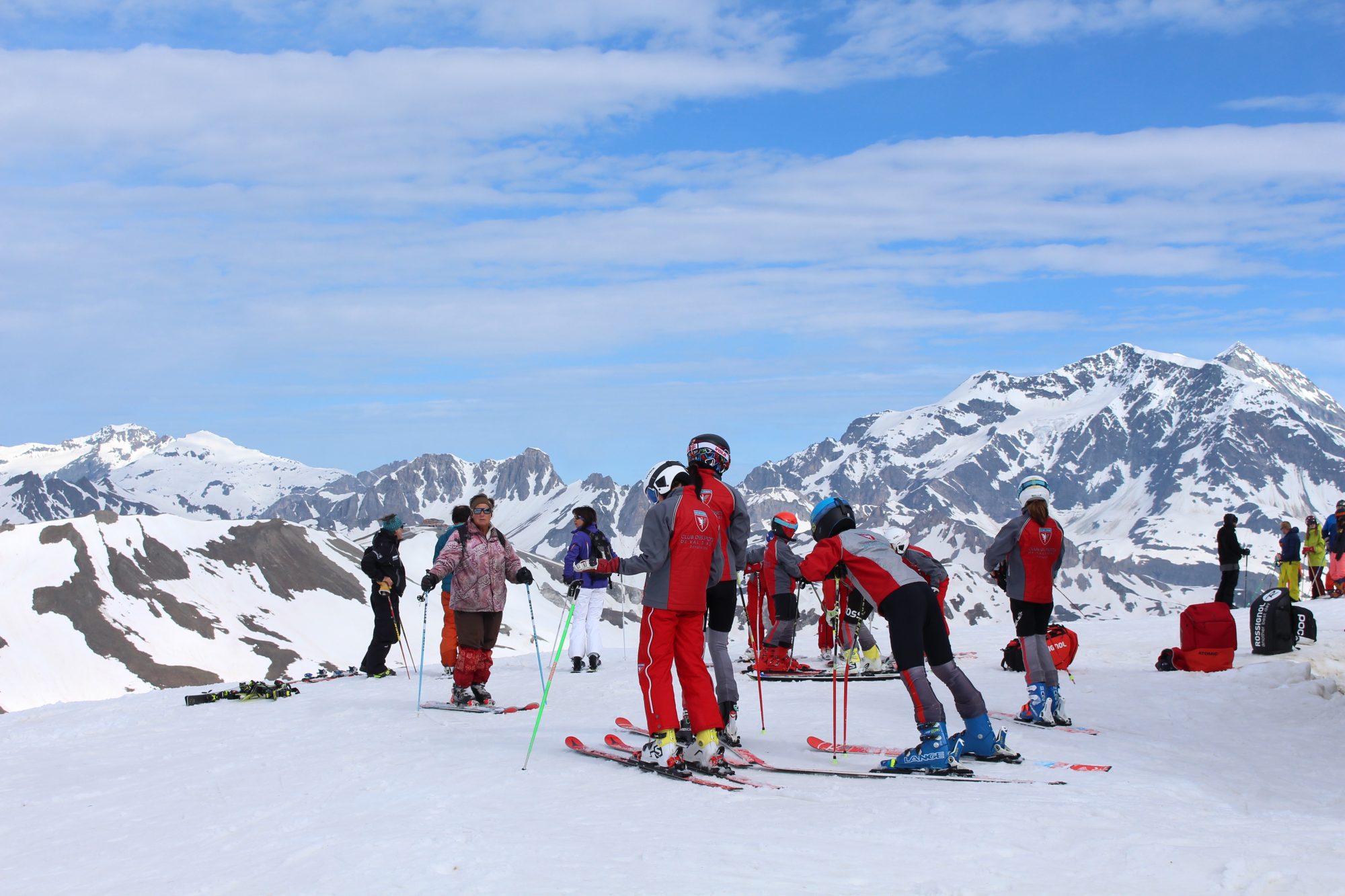