Britain’s Ollie Davies came into the World Junior Championships with high hopes after a breakthrough season in 2017/18 and he fulfilled his promise with a near-faultless display on his way to winning today’s ski cross final in Cardrona, New Zealand.

Seeded sixth after qualifying yesterday, Davies won his quarter-final before finishing second in the semis to earn a place in the final four. 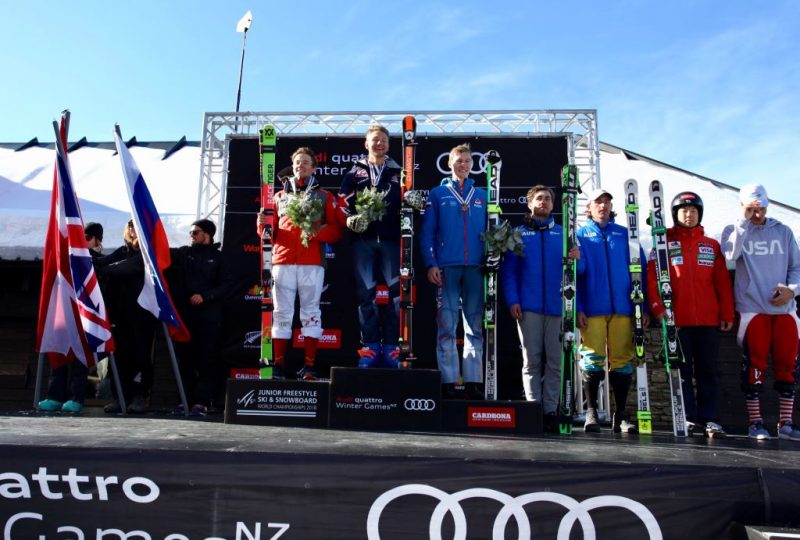 The 21-year-old then showed the speed and class which has already seen him compete in World Cups and reach a Europa Cup podium, powering to victory against strong opposition to earn Britain’s first-ever Junior World Championship in Ski Cross.

Due to a lower than expected seeding from qualification, Davies had the worst gate in the final but had a perfect start, launching to the lead from the first turn and was never headed on his way to gold. He ended up scoring a comfortable victory over 2016 World Junior Champion Sandro Siebenhofer (Austria) and fellow-World Cup skier Maxim Vikhrov (Russia).

“Everything went to plan; I was able to take it fairly easy in the quarters and semis, it wasn’t a grind and then it was quite a long wait until the final,” said Davies.

“I was in the far right gate for the final but I had my best start ever, was able to lead it into the first turn and I didn’t have to fight at all. I’m really happy with how it all panned out.”

Jonathan Bingham (11th), Seb Ison (12th) and Mathieu Avent (16th) also featured in the knockout stages but were unable to progress from their respective quarter finals. 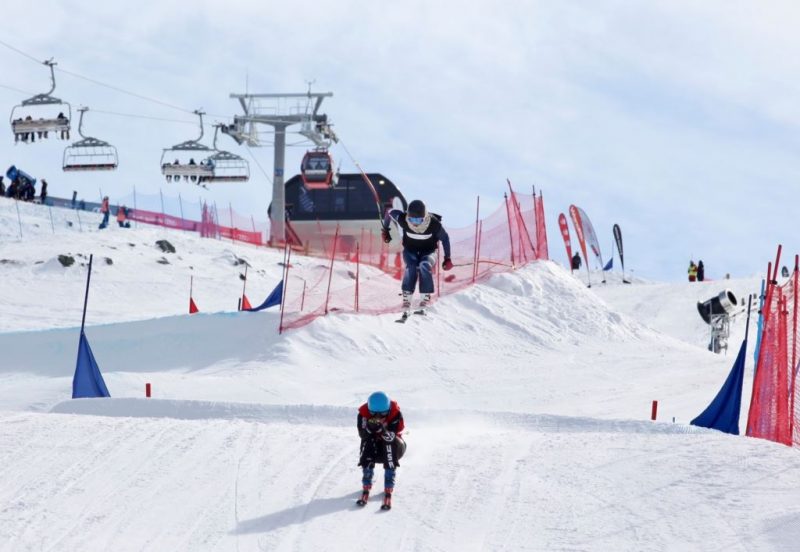 Having turned 17 less than two weeks ago, Hall was seeded third after yesterday’s qualifying and won through to the final after finishing second in the semis. 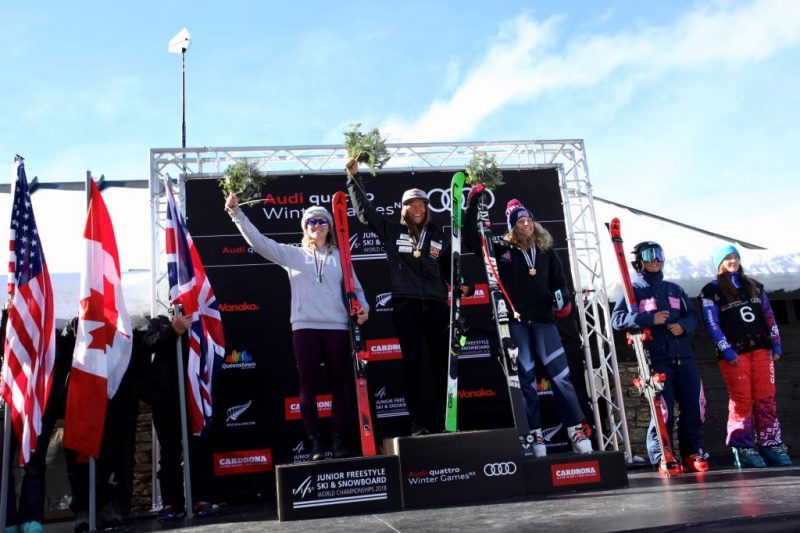 Emma Peters also won through to the final four after placing second in the other semi final and was in position to finish on the podium before crashing heavily which allowed Hall to capitalise and claim third.

Peters was taken to hospital but has been since cleared of a serious neck injury. Zoe Winthrop won the small final to finish fifth overall while Faith Davie was seventh.

Hall not only claimed the bronze medal but also received the award for highest-finishing under-18 athlete.

The youngest competitor in the field at only 14 years of age, Muir was just edged out of the top three in the third and final run but it was still an outstanding performance given that each of the three athletes on the podium have either X-Games titles, Youth Olympic Winter Games gold medals or World Cup top 10s to their credit. 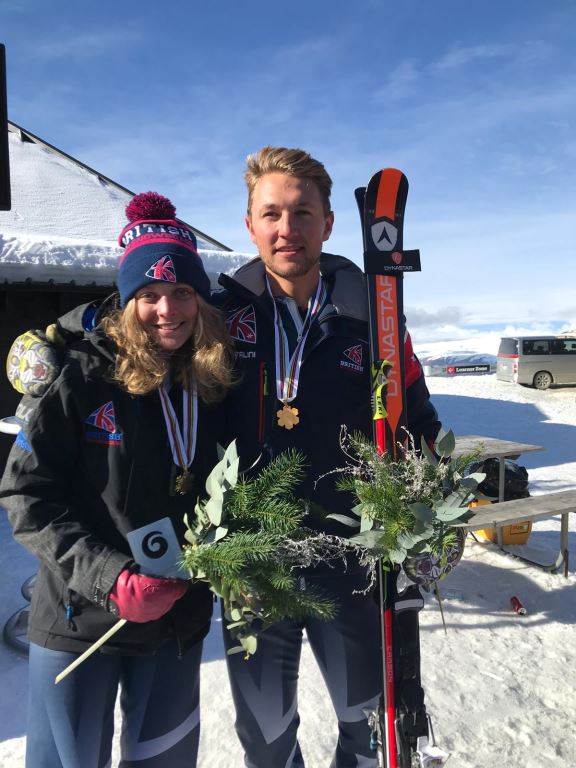