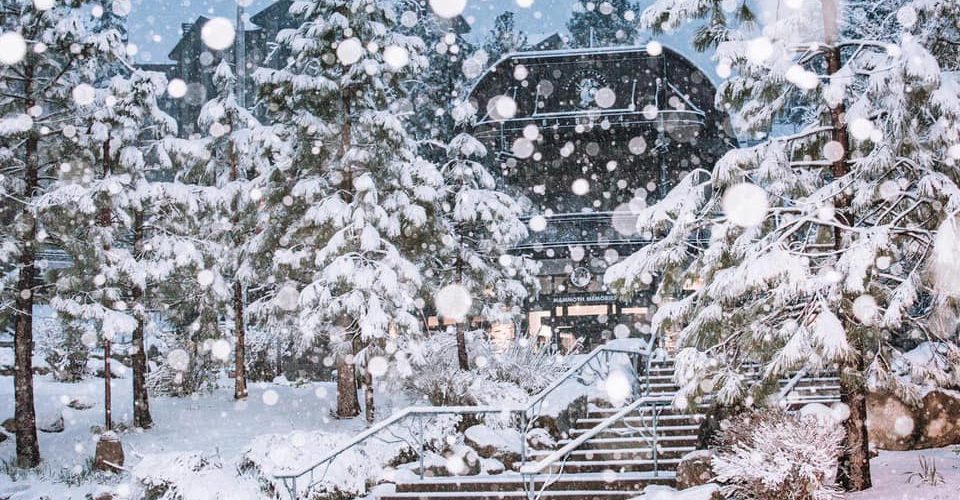 Heavy snow is falling in California where four ski areas are still open into the latter half of May.

Forecasters are predicting up to two feet (60cm) of snow will fall over the next 72 hours and Mammoth mountain has reported 20cm (87 inches) already overnight, as pictured.

It, and another Californian resort Squaw Valley, both have nearly 5 metres of snow still lying and both have said they’ll stay open to the start of July. 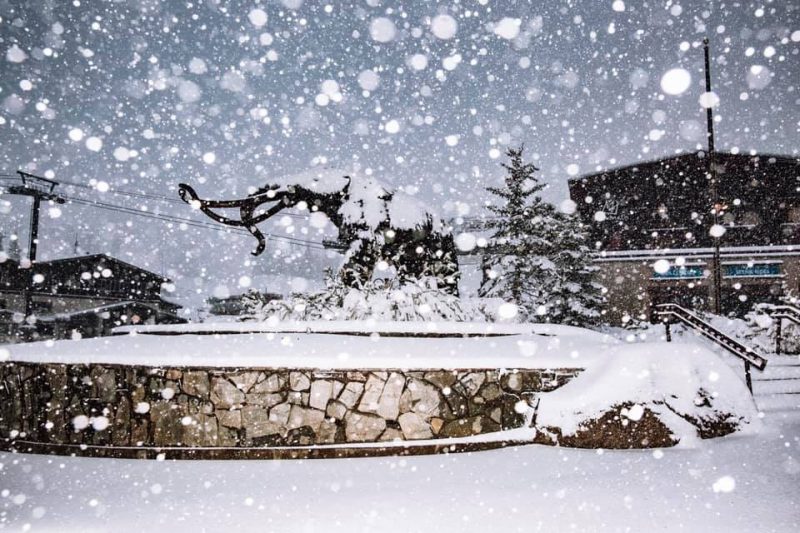 Two other Californian ski areas are currently open at weekends – Heavenly and Donner Summit – so they may have powder weekends ahead.

Eight other US ski areas are still open in Arizona, Colorado (where there’s was fresh snow last week), Oregon, Utah and Virginia.

Killingtron is the only ski area open in the east and Arizona Snowbowl is having its longest ever season having never made it through to the latter half of May before.