First Foot of Snow In The Alps

Skiers who arrived in the Alps yesterday have woken to blue skies and up to a foot of fresh snow ion many cases this morning.

The snow has been reported across western Europe as cold air from the East has finally made it through to meet the wet warm air that has been dominating weather conditions for five weeks in Europe.

The biggest snowfalls – of 20-30cm have so far been reported in the northern French Alps at areas like the 3 Valleys (Val Thorens, Meribel) les Portes du Soleil (Avoriaz, Chatel)  and Paradiski (La Plagne and les Arcs) but there’s been snowfall (mostly 15-20cm) across the Alps and right down to valley level.

Elsewhere there was 6-12 inches in many areas, including the Pyrenees.  Adelboden in Switzerland is pictured above.

The first week of the new year after the week containing new Years day itself was traditionally one of the quietest and cheapest of the season, although interest from the Russian market, where New Years day is celebrated this week in the orthodox Christian calendar, has changed that a little.  The arrival; of the snow will obviously be rather frustrating news for those who were in resort for Christmas and New Years weeks.

The current sunshine is expected to be short-lived, with more heavy snow arriving imminently according to forecasters. 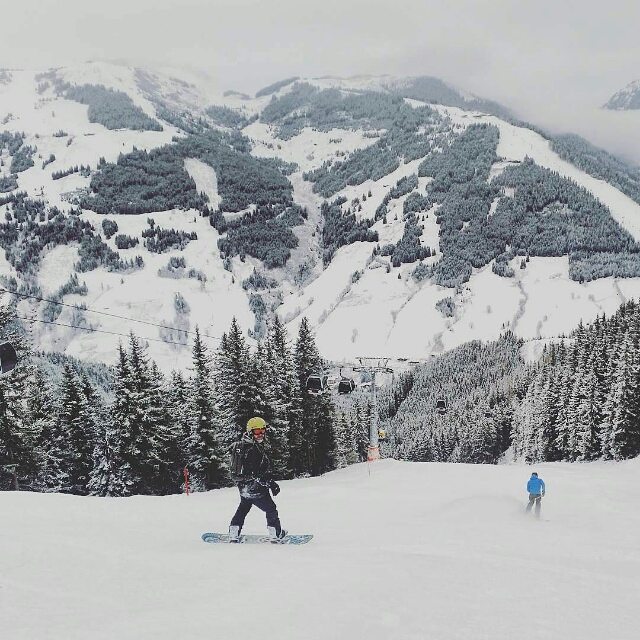