Courmayeur, located on the Italian side of Mont Blanc, has always been one of the ski world’s most desirable destinations with its combination of sophistication, mountain culture and superb skiing.

Winter 2018/19 begins here on 24 November when the slopes first open, but the season really begins to take off with the Welcome Winter 2019 event on 8 December when the liveliest side of Courmayeur sees world-class celebrities join the party.

This year there’s even more to celebrate with the unveiling of a new ski run, and of a stunning new luxury hotel in the resort. The new slope, from Arp down to Youla, was formerly  only used as a freeriding descent. Now integrated into the piste map, the new slope – built at a cost of €1.5m and 1.3km long, starting red then turning black with a pitch of 70% – has been designed to be integrated into the “vertical” expansion of the ski area, which also includes the planned construction of a new cable car in this sector. 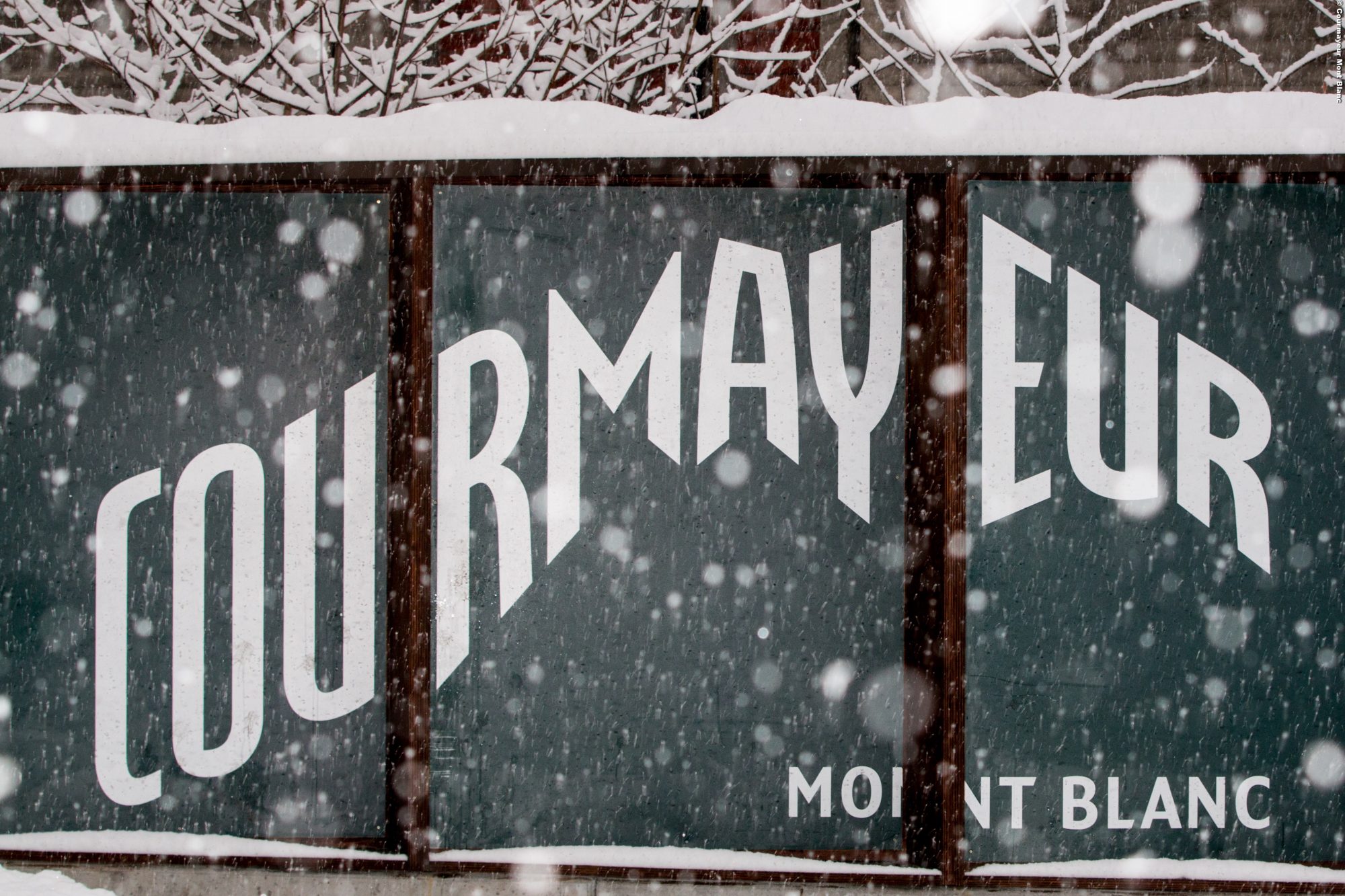 Guests of the hotel will have priority access to the slopeside destination restaurant and club, La Loge du Massif.

“Welcome Winter” is just the first of a season-long series of events in Courmayeur. For the first time, the resort’s slopes will host the City Ski Championship & Financial Times Alpine Forum (31 January– 3 February 2019) with a series of competitions, open to everyone, including speed skiing, Super-G and parallel slalom races with a racing paddock and Ski Clinic GS organised by the Scuola di Sci Monte Bianco.

But long-time favourite events will also be returning, including the annual Mountain Gourmet Ski Experience (14–17 March 2019), which relies on the foodie DNA of Courmayeur to host the exclusive and Michelin-starred food event, orchestrated by the multi-starred British chef Heston Blumenthal, who combines exquisite culinary creations with his passion for the mountains and skiing. This winter the celebrity chef Tom Kerridge, well-known on TV and social media because of his new cookbook on low-calorie cooking, will also participate.

But whenever you visit in the season you’re sure to love your time in Courmayeur, famous for its respect for local tradition, good food, sports, fun, relaxation, entertainment, shopping and snow fun, all framed by the priceless surroundings of Mont Blanc’s incredible scenery.

Courmayeur – Experience Hidden Luxury In the Heart of the Alps

Courmayeur – A couple’s hot spot for a short ski break