One of the questions people are asking about the 2020-21 ski season is whether ski areas will open at all?

The short answer is, we hope, “Yes, many already are.”

As we learned in March though, there’s a small danger it could flick back to “No.”  Everything depends on the virus and where we are with fighting it.  Having a vaccine will change things a lot.

In the meantime we have learned some key things through the pandemic so far.

We have also seen the southern hemisphere’s 2020 ski season  run its course and how it has operated in the different ski nations there.

That was fairly normally but with borders closed for New Zealand  and Lesotho and  lots of restrictions including limited numbers on the slopes in Australia, Chile and Argentina. That’s not currently the plan in the Alps though.We have also seen ski areas re-open in Austria, France, Italy, Japan, Norway, Switzerland and the USA to offer summer skiing.

How they’ve operated has varied from country to country but it seems to be, in the Alps so far at least, it’s increasingly normal, but with face masks on and some (but not much) social distancing where practical.

More than 20 ski areas had already opened in the Alps and Scandinavia by early autumn and all have no plans to close (virus permitting) until at least spring 2021.

Hintertux and Zermatt never closer their ski areas, except for bad weather (or a virus pandemic) and Saas Fee has a season that begins in July one year and ends in April the next, so its 2020-21 run is already underway.

We could argue that they are already open for the 2020-21 ski season therefore.

The starting signs of the ski season tend to pick up pace from mid-September and so far there’s no sign that 2020 will be any different in terms of opening calendars.

More than a dozen glaciers had opened in the Alps by the start of October, boosted by a huge late-September snowfall which saw Glacier 3000 opened more than a month early for winter 20-21 after it got a metre of fresh snow in September. 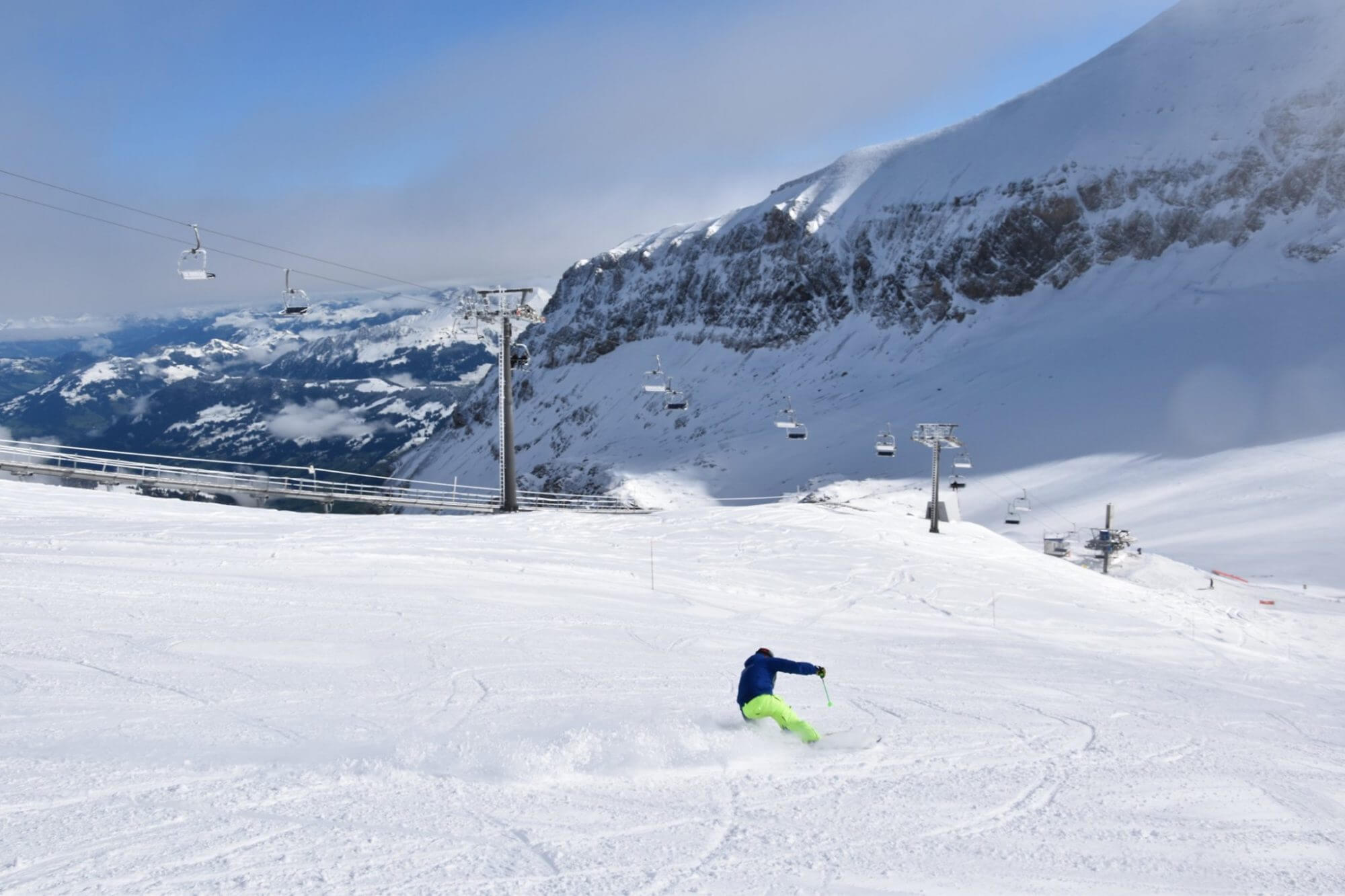 The start of October sees another swathe of ski areas open thanks to snow farming – so long as the autumn is not too warm.

Resorts including Levi and Ruka in Finland as well as Kitzbuhel in Austria (above last October)  opened for the season early by using snow stored in huge heaps under cover through the summer then spread back out on the slopes as temperatures cool.

Again, so far, these resorts say they’re on course to open with Levi targeting October 2nd.

Then it’s the turn of the third-wave of openings – usually up high in North America where temperatures drop below freezing from late-September two miles up in Colorado.  Snowmaking got underway late this September 2020 as usual.

At resorts like Arapahoe Basin, Keystone and   there’s an annual race to be the first in the country to open, the winner more often than not having enough snow to open by late October. 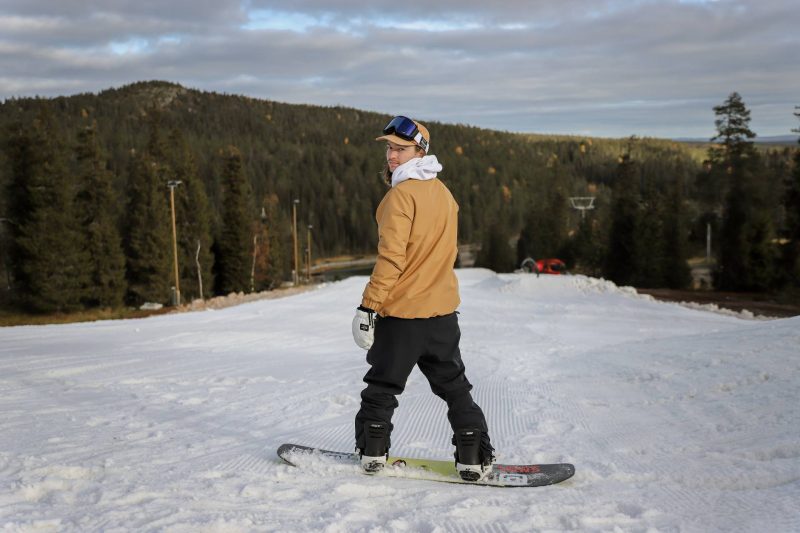 New Zealand: Turoa, Whakapapa (and others)

Opening From October Include:

Les 2 Alpes, France (for a fortnight initially, closed in November)

6 Keystone, Colorado, USA (Until Dec 8 only for season pass holders)

13 Breckenridge, Colorado, USA (Until Dec 8 only for season pass holders)

20 Heavenly, Park City and Stowe, USA (Until Dec 8 only for season pass holders)

26 Whistler Blackcomb (Until Dec 8 only for season pass holders)

Book with confidence this winter with

How Will Ski Resorts Look This Winter?

Might Our Ski Holiday This Winter Actually Be Better Than Normal?

8 Ways Your Ski Holidays May be Different this Winter

Will Ski Resorts Open This Winter?

The Best Ways to Travel

Things to Keep on the Radar