A new ski jacket is set to go on sale this winter that is made with silk proteins produced by engineered bacteria.

The concept of using bio-engineered bacteria to create a tough, lightweight fabric was first announced in 2015, but the promised ‘Moon Parka’ has not appeared as yet. 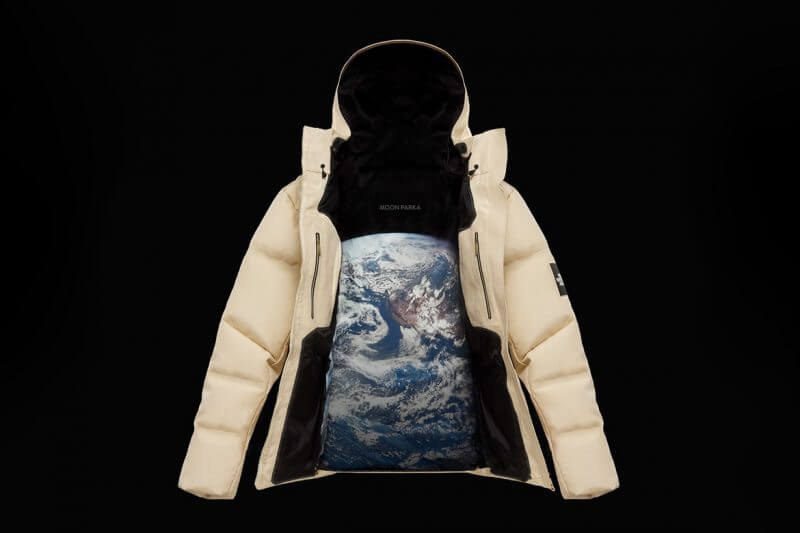 However that appears to be about to change with the material’s Japanese manufacturer Spiber ( rather ironically in the circumstances, not to be confused with world famous skiwear brand Spider) and their manufacturing partners The North Face, announcing a lottery, open until October 31st, in Japan, to win a first edition of the jacket. Other reports indicate a limited release of the high-performance ski jacket will hit shelves for a limited release on December 12, 2019.

Spiber were established in 2007 with the aim of creating natural fabrics using bio-engineering, partly  in the effort to move away from petroleum based materials.

The Moon Parka down jacket is reported to be modelled on The North Face’s Antarctica Parka and incorporates a shell using a Spiber material called Qmonos. 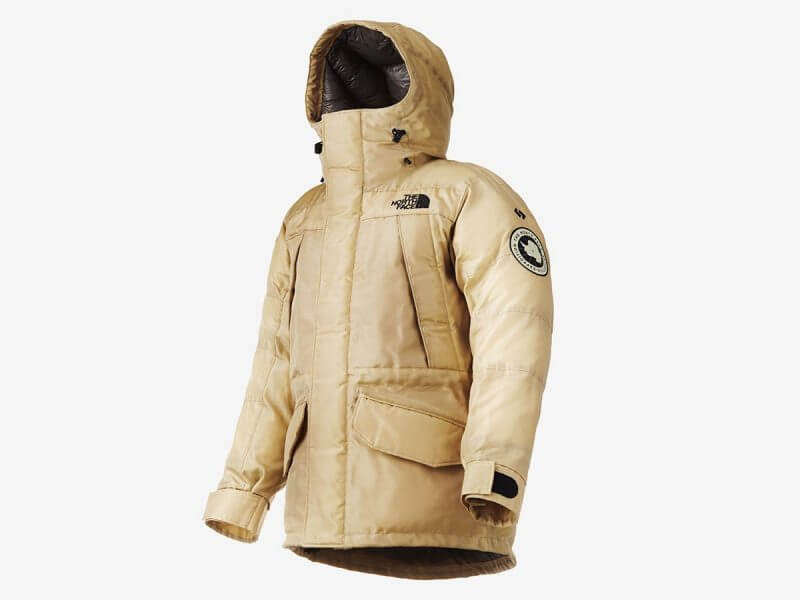 The textile involves precision-engineered microbes taken from Spiber’s molecular database of proteins based on spider silk and make it, the company says, waterproof and breathable.

Spiber uses synthetic biology — a scientific field that leverages DNA editing techniques to program microorganisms — to quite literally grow their silk-based materials. In this case, engineered bacteria are fed sugar, which during fermentation produces the silk-like proteins that Spiber calls Brewed Protein. The proteins are then purified, spun into threads, and woven into fabrics.

The jacket, officially themed on the 50th anniversary year of the moon landings, is believed to be only available in Japan initially with a 100,000 Yen (£1,160) price tag. 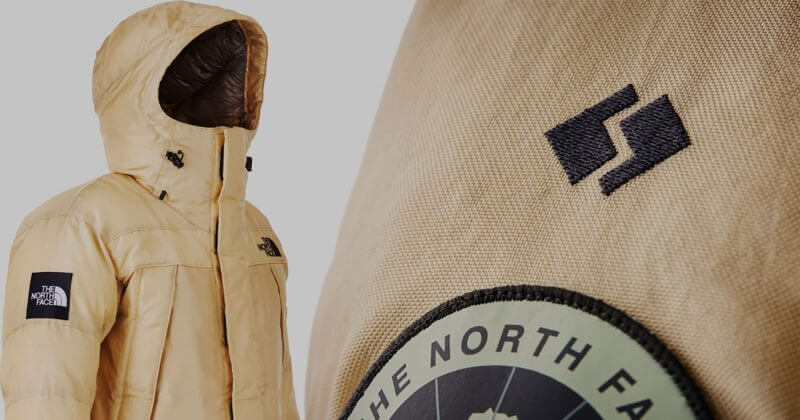 Frozen Mind from The North Face®