The biggest ski area so far open in the world for 20-21, and the biggest ski area open in Europe since the March lockdown is due to be unveiled this weekend when Italy’s Cervinia re-opens its slopes, linked to those of Zermatt over the Swiss border.

Zermatt resumed its normally year-round operations when the Swiss lockdown ended in the spring, and Cervinia was also open for much of that time, providing access to Europe’s highest slopes on the Swiss-side of the border.

But this weekend, after a short closed period, Cervinia will  reopen and this time with some terrain skiable on the Italian side of the border for a combined 50km (20 miles) of runs, the most open anywhere in the world at present.

Three chairlifts will be open to serve the skiing from the Italian side with the Plan Maison, Fornet and Bontadini lifts running.  Plateau Rosa will also be skiable with the Ventina run to Cime Bianche open too. 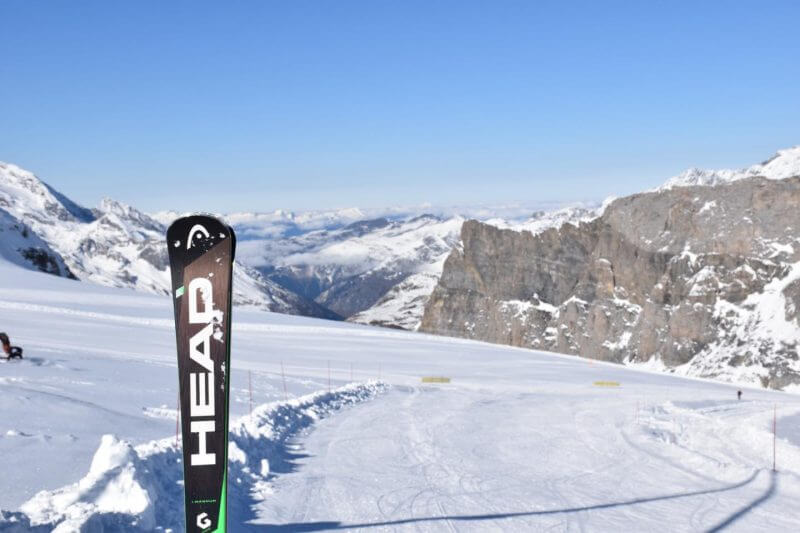 Around 30 ski areas are due to be open this weekend, the majority in Europe, which has seen some good early-season snowfalls. Davos says it will be opening its Parsenn area this weekend two weeks ahead of schedule and Kitzbuhel is also expected to open some slopes thanks to snow farming.

They’ll join a host of famous names already open including centres near Gstaad, St Moritz and Zell am See as well as Engelberg, Hintertux, Saas Fee, the Stubai, Tignes (above this week), Zermatt and others. Six centres are open in Scandinavia already including Finland’s Levi and Ruka.

Conditions are great on most glaciers at present but all, except a few small centres in Sweden, are in countries not on the UK’s current safe travel corridors list however.