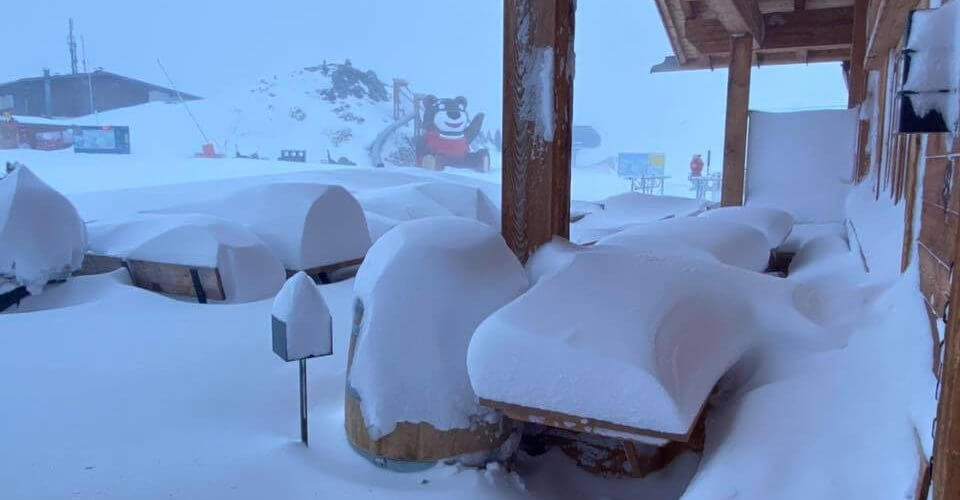 Big Snowstorm for Second Successive Week in the Alps

The second big snowstorm in less than a fortnight has been blowing across Western Europe with February so far much snowier than most of January was. 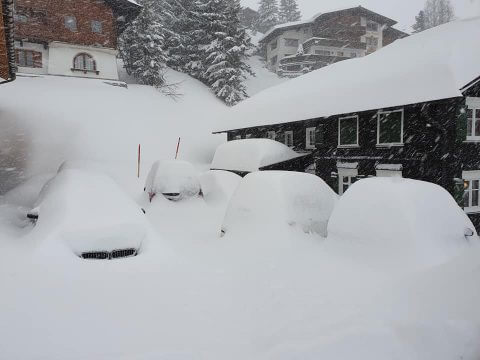 Recent big winners include Crans Montana and Laax in Switzerland who have each reported 60cm (two feet of snow in the last 24 hours) and Austria’s Stubai glacier with 65cm. However most ski areas in France, Austria, Switzerland, the Tatra Mountains (Slovakia, Czech Republic and Poland) as well as northern and western Italy have reported good snowfalls.  Lech is pictured above and Mayrhofen top, this morning.

Unfortunately the news isn’t all good. Many ski areas got rain at the weekend as temperatures rose well above freezing for a short spell, before dropping back by up to 20 degrees in a little over 24 hours to double digits below as the snow arrived. The snow was accompanied by gale force winds in many areas closing higher lifts and in some cases whole ski areas.

The Dachstein glacier in Austrian pictured below this morning, is closed today. 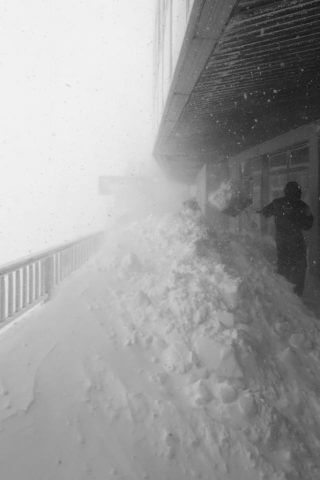 However further West in France, Western Switzerland and Western Italy the snow has now moved on and the sun is out, giving some great conditions again on the fresh cover.

Off piste avalanche danger is generally level 3-4 – “considerable” to “high”.

Elsewhere in Europe it has been warm and windy in Andorra but there’s been a rare (this season) good snowfall or parts of Bulgaria with Pamporovo (pictured below this morning), seeing its best snowfall of the winter so far. 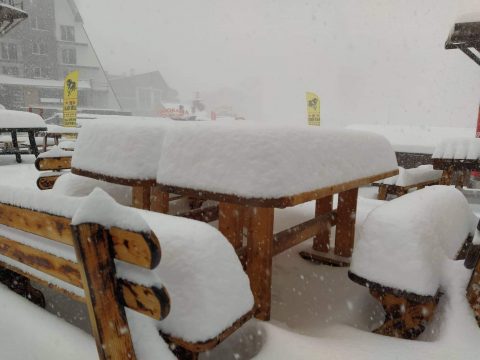 Most areas should now see a sunny weekend, hopefully not too warm this time with temperatures close to freezing, and there’s more snow in the forecast at present from the middle of next week.