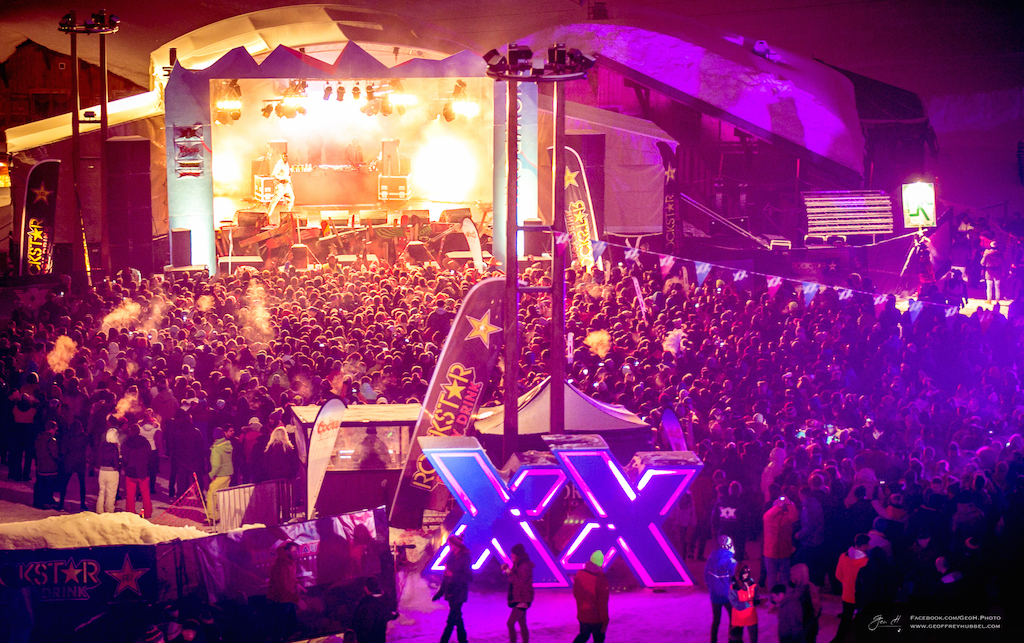 Dates have been announced for the eighth edition of the Snowboxx festival, returning to Avoriaz in the Portes du Soleil from 21-28 March 2020.

This year’s headline acts have been announced as Annie Mac and Andy C, with more big names to be confirmed in the coming weeks 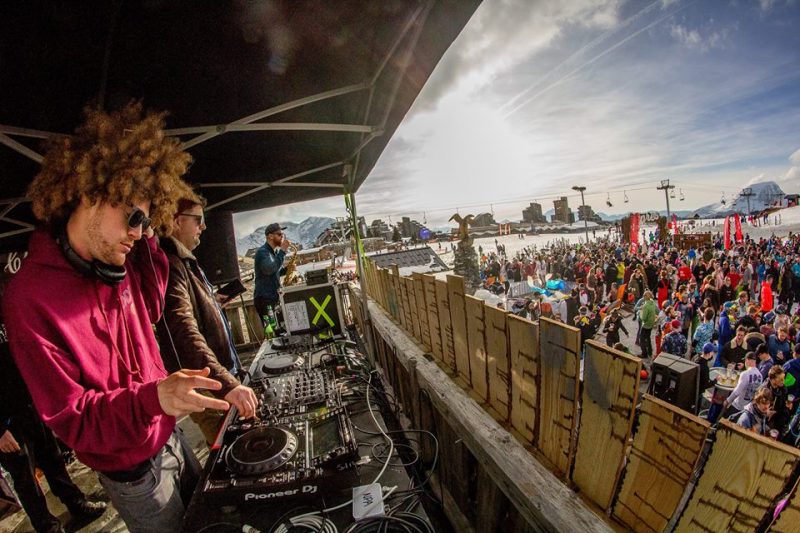 Spread over six stages and with input from some of the globes foremost clubbing brands, Snowboxx consistently showcases top names from the dance and urban music scenes, with previous headliners including Stormzy, Chase & Status, Fatboy Slim and Basement Jaxx.

A seven-night stay, arriving 21 March 2020, in a three-star studio apartment that sleeps up to four, is priced from £453 pp. 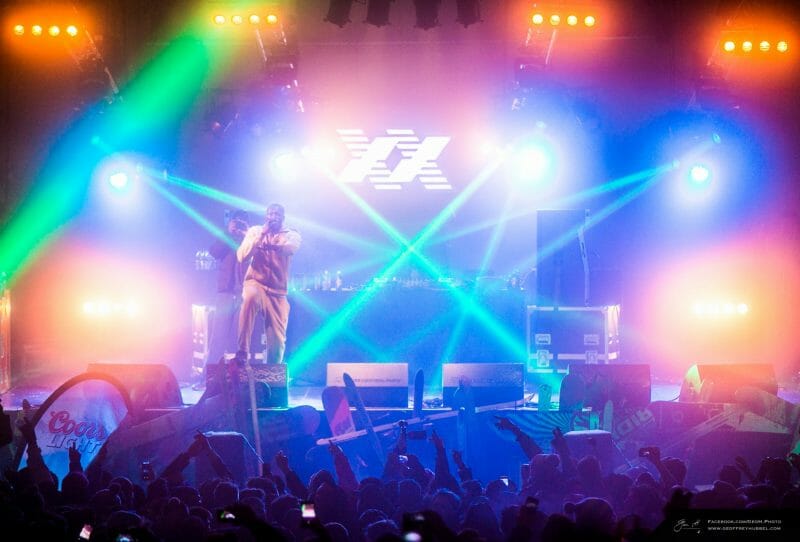