7 Day Snowfall Totals Pass 1.5 Metres (5 Feet) At Some Resorts in the Alps

A number of ski areas in France, Italy and Switzerland report they have received more than 1.5 metres (five feet) of snowfall in the past seven days.

After a brief lull it has been snowing again heavily in the Western Alps with a number of resorts reporting another 50cm (20 inches) in the past 24 hours.

Of Europe’s major destination resorts, La Plagne and Tignes in France as well as La Thuile in Italy have reported more than 1.4 metres of snowfall this week with Avoriaz and ski areas in the 4 Valleys reporting 50cm of fresh snow since yesterday.

However there has been plenty of snowfall almost everywhere across the Alps. 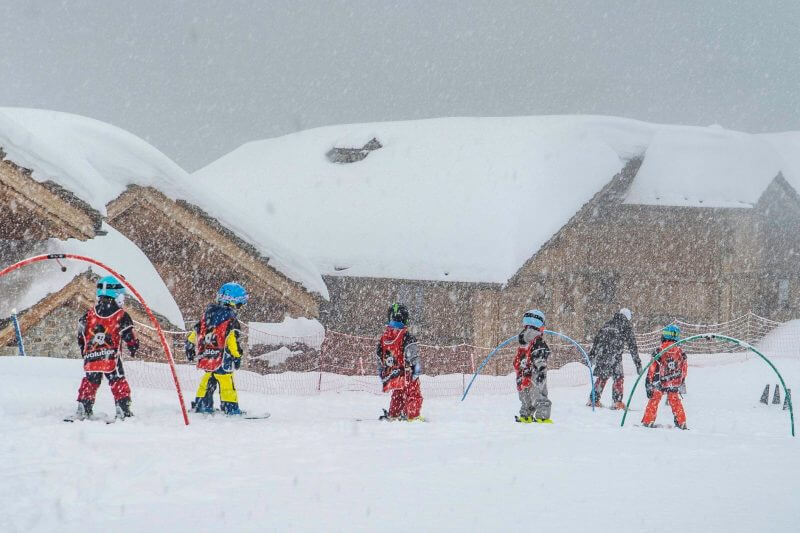 This time, unlike many of the snowfalls in February, there has also been heavy snowfall in the Pyrenees, Dolomites and southern Alps too.  Resorts in Bulgaria have also been reporting powder conditions.

Even though it’s the start of spring when temperatures tend to rise, this season things seem to be a little in reverse with bases still building and at a faster rate than they did in January. More ski areas, including Andermatt , Les Arcs, La Plagne and St Anton, saying they have more than four metres of snow lying on their higher slopes. This means cover should be good for the remaining weeks of the season past Easter.

Val Thorens is pictured top today and below today, La Rosiere above. 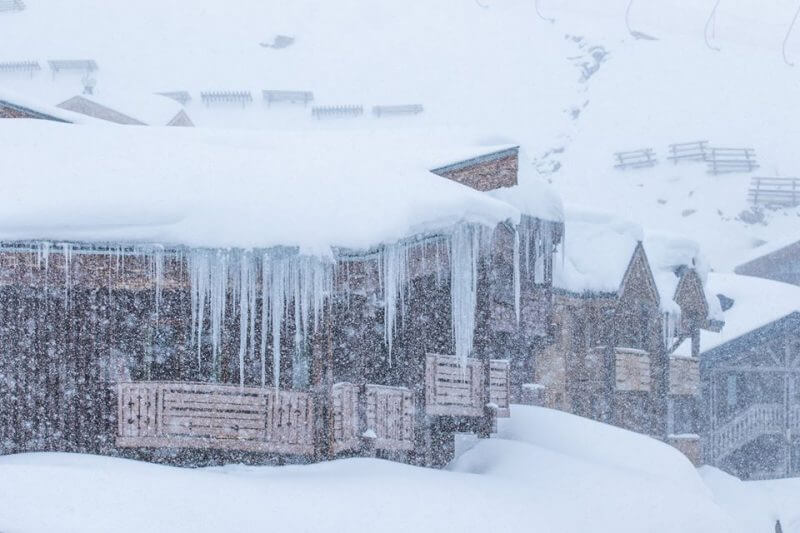