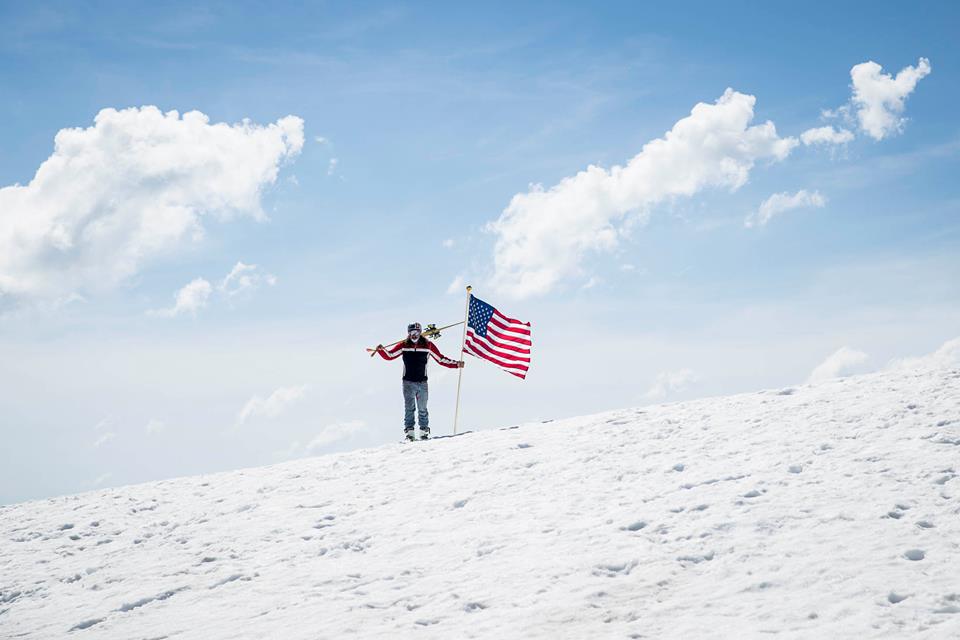 The National Ski Areas Association of America (NSAA) has reported record visitation at U.S. ski areas for the 2021-22 season, a total of 61 million skier visits. This is an increase of 3.5% over last season’s national number and an all time record.

“Skiing and snowboarding have rebounded in the wake of the Covid-19 pandemic, providing economic relief and thousands of jobs to communities across 37 ski states. Strong season pass sales and a continued desire for outdoor recreation are two of the primary contributing factors to the season’s record-breaking results,” an NSAA spokesperson said.

The NSAA divides the US into six regions. The Rocky Mountain region reported a record high number of skier visits, totalling 25.2 million visits, despite problematic snow conditions for much of the season. 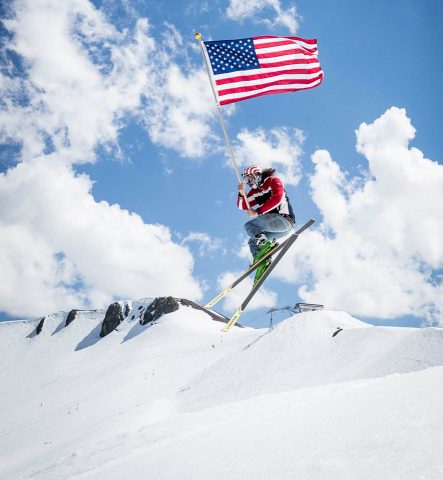 “This record visitation signals that the U.S. ski industry is healthy, and that the demand for outdoor recreation remains strong. There were signs of this during the 2020-21 season as the realities of the Covid-19 pandemic led more people to seek outdoor activities. Strong skier numbers bode well for the long-term health of the sport, especially since participant numbers have been relatively flat over the past decade. The number of operating ski areas also jumped from 462 last season to 473 this season, another positive indicator,” the NSAA added.

Historically, changes in skier visit numbers could be correlated with snowfall; more snow generally meant more skiers. However, the average snowfall this season was 145” nationally, lower than the 10-year average of 166,” indicating both the strong desire for people to get outside and the fact that millions of Americans now but season passes valid at multiple resorts across the country and around the world, such as the Epic and Ikon passes, months before the season begins and they know what snowfall will be like.  Nearly 52% of Americans are now skiing on season passes rather than traditional daily or weekly passes. 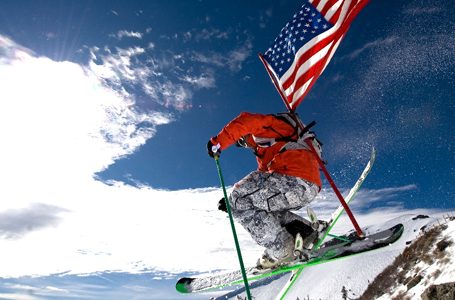 Capital investment by ski areas is also projected to reach an all-time high, totalling $728 million for the upcoming capital season. Over the past three seasons, the average ski area has invested $16 per skier visit back into its operation, as evidenced by the installation of new lift infrastructure, terrain expansion, workforce housing, upgraded dining and other amenities.

NSAA has been tracking skier visits since the 1978-79 season. A “skier visit” is recorded every time an individual uses a lift ticket or pass at a ski area.

Although a handful of U.S. ski areas including Crystal Mountain, Killington, Mammoth, Snowbird, The Palisades and Timberline are still spinning their lifts, the number is not expected to increase significantly.

(Pictures from The Palisades)