All ski areas are currently closed in France, for lift-served skiing at least, following the end of long seasons at Tignes and Val Thorens last Sunday.  Italy’s last area operating for the 21-22 season is due to close this Sunday and there’s nowhere currently open in Norway either.

But the start of the summerski season is upon us with Norway’s Fonna glacier (below) due to open for its 2022 season on Saturday 14th May. It’s then only two weeks to wait until skiing resumes in France and Italy with Les 2 Alpes and Passo Stelvio scheduled to re-open from the final weekend of May in a fortnight’s time. 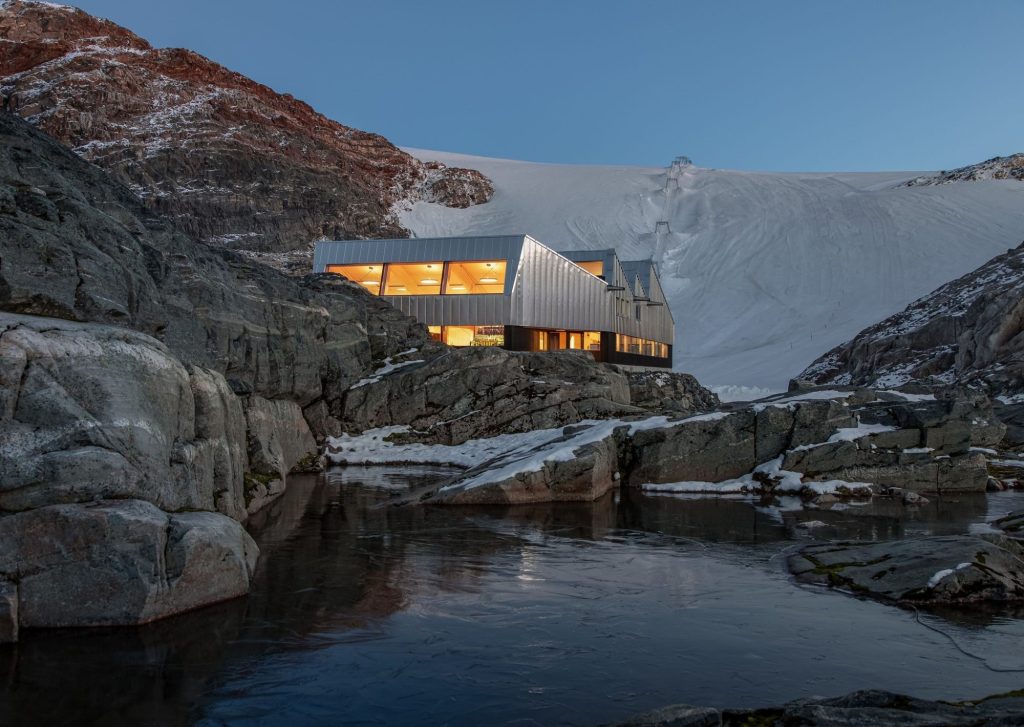 Les 2 Alpes, which only ended its 21-22 season a few weeks ago at the start of May so will have been closed less than a month, says a new boardercross course has been built there for summer training.

Off the snow the resort’s Bike Park has been redesigned to offer a better flow and a new hostel, the Base Camp Lodge, will be open this summer. There will also be several new events with  the legendary downhill mountain biking race, the Mountain of Hell, adding an event for children for the first time; as well as a new trail running race, Le Défi de la Muzelle and a new alpine fitness camp.

Les 2 Alpes now offers the longest summer ski season in France, but will be joined by Val d’Isere and Tignes next month while in Italy the access to the summer ski area largely above Zermatt, re-opens in early June.

In addition a few dozen ski areas remain open in Austria, Canada, Slovenia, Sweden, Switzerland and the US, wit most of these staying open at least to the end of the month and some later into the summer.