Tahoe-bred Sammy Luebke just had the season of a lifetime, winning almost everything he entered on the Freeride World Tour – the most competitive circuit of the world’s greatest freeride snowboarders. With four victories out of five stops and a 2nd place, Sammy secured his second Freeride World Tour champion title in a row (Solidifying the title before the end of the tour after the fourth stop in Haines, Alaska). With the 2018 Freeride World Tour on his radar, for his sixth season. When not competing this married father of two is a busy man, taking care of his daughter, spending time in the mountains splitboarding, traveling throughout the world and filming in the backcountry as much as he can.

Has your perspective changed on how you approach snowboarding since you’ve started?

I definitely used to focus on just learning tricks, but as I got older I started just working on my board control. Once you’ve mastered that everything else just falls into place. Also to just have as much fun as possible because that’s why we all started snowboarding in the first place. 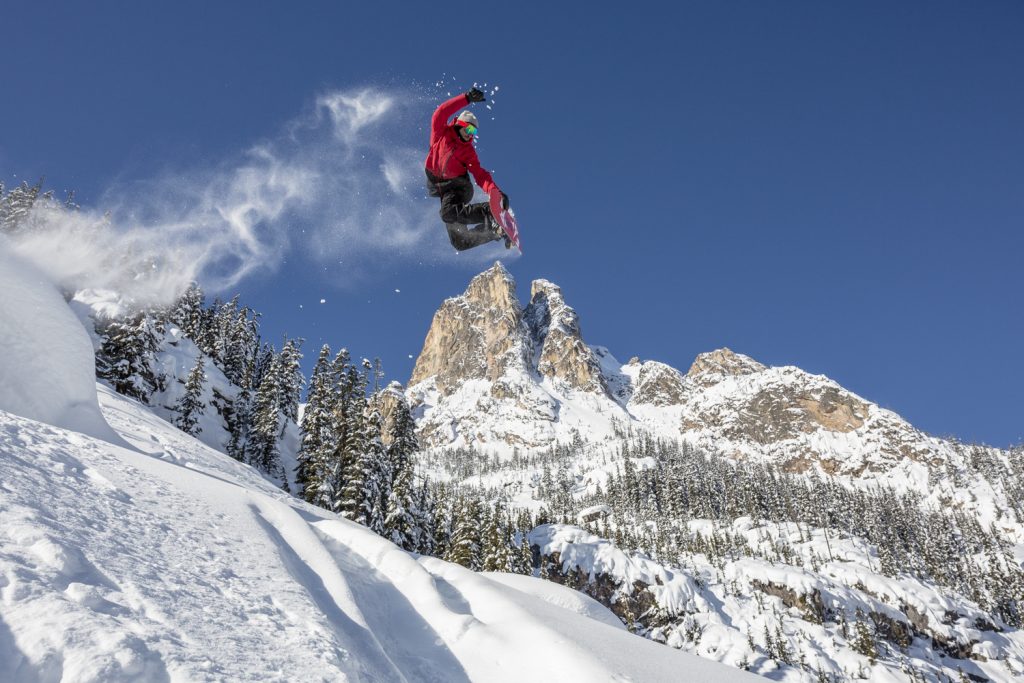 How do athletes manage to find original lines in the competition?

The beauty of snowboarding is everybody has their own style, usually that translates into their runs. Some people like the more technical lines, while others choose maybe amore freestyle line.

In your recent run in Alaska we can see you’re fully enjoying your run, what was going through your mind?

The snow was so good that day that all I could think about was putting up a big slash and sending powder flying into the glowing morning light.

Is there any stop during the FWT that is more special to you?

I would say Fieberbrunn , Austria because I’ve never lost when competing there, also it was the first FWT event I ever won. 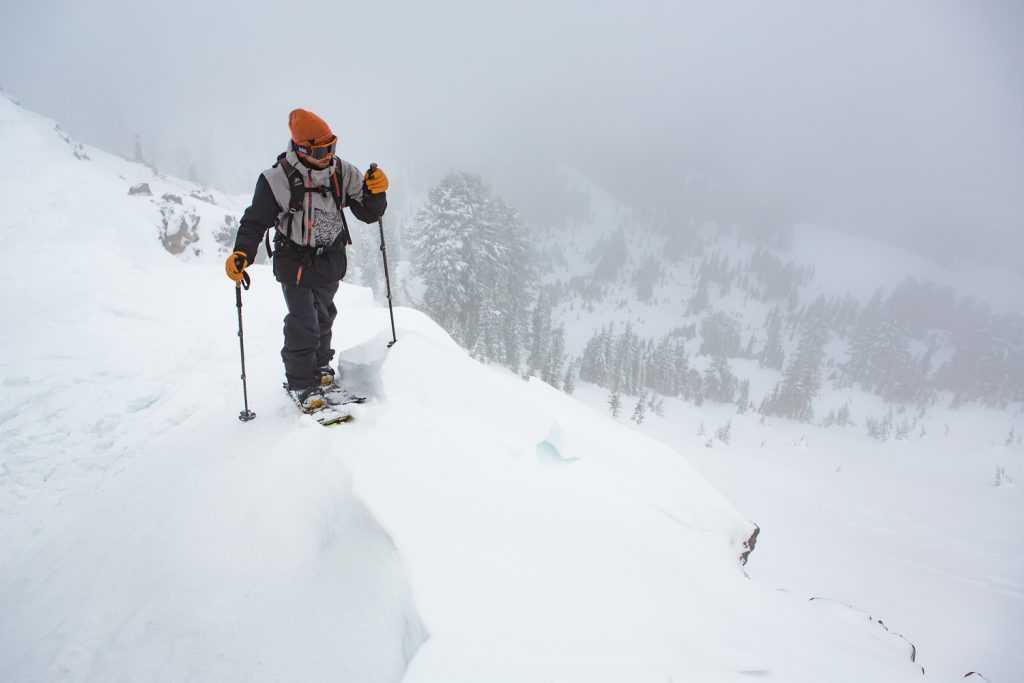 After 2 world champion titles,  competition is still something you want to do or would like to open up to new opportunities?

I really like competing. For me it keeps pushing me to ride harder and progress my riding style. Also I just want to keep learning more about the mountains and snowpack to ensure I can ride when I’m 60. Haha.

Do you have any routine to stay on top and keep you going?

I guess trying to go for the ever elusive 3  FWT titles straight! Travel to new places, split board lots, snow camping, new tricks! Cheers to a epic winter ahead!! 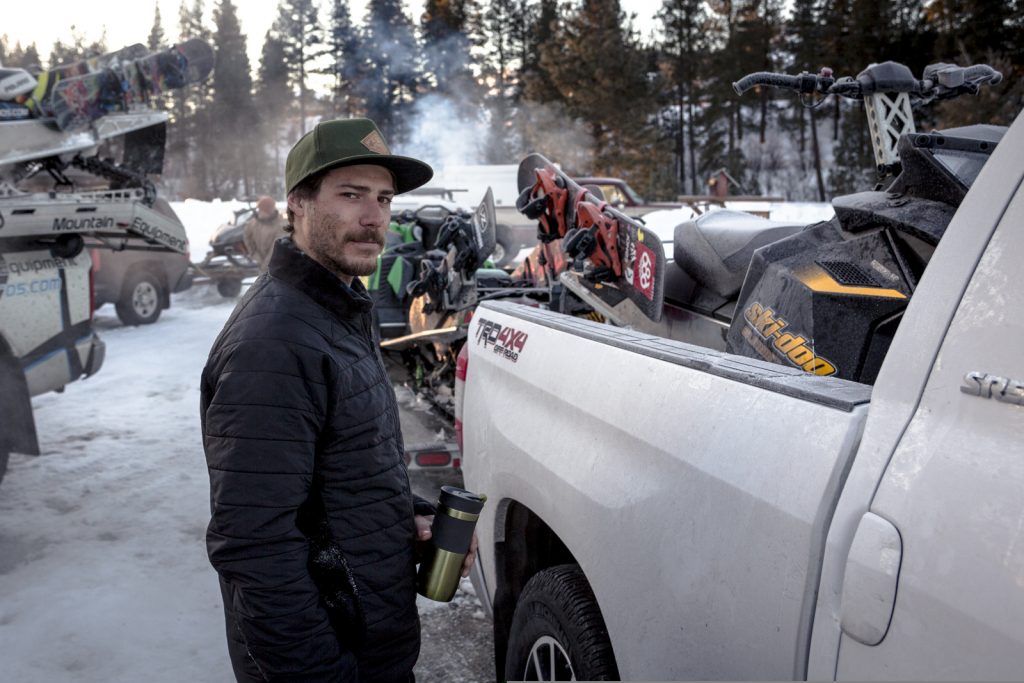