The 2026 Winter Olympics will be returning to Western Europe, to be staged in either Sweden or Italy.

1988 hosts Calgary in Canada were the latest city to drop out of the contest to host the Games leaving only two contenders, Italy’s Milan-Cortina combination and Swedish capital Stockholm.

In events mirroring the application process for the 2022 Games which eventually also had just two candidates at the end (the winners Beijing and Kazakhstan), a number of initial applicants have dropped out of the process over the past months and years, most recently Switzerland (Sion), Austria (Graz), Japan (Sapporo) and Erzurum (Turkey) as well as Canada.

Stockholm pulled out of the 2022 race four years ago before the final round saying the costs were too high for facilities they wouldn’t need after the Olympics. 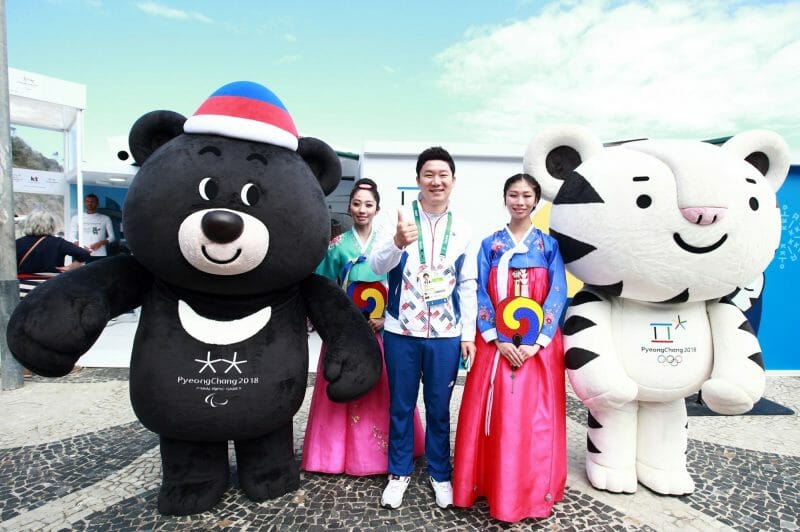 The most recent Western European host city was Turin in 2006.  The Games then went to Vancouver 2010, Sochi 2014, Pyeongchang 2018 and will next be in Beijing in 2022, making the Chinese capital the first to host both summer and winter Games.

Whether the games will be the first to be staged in any part of Europe for 20 years is open to debate – Sochi is regarded as politically in European Russia, but geographically to be located on the western fringes of Asia.

A final decision on the host city will be taken at the IOC in Lausanne on 23 June 2019.