It has been hot-hot-hot in most of the mountains of the northern hemisphere where ski areas were still open for skiing and boarding in July.

The result is that as we enter August we’re back down to single figures in terms of the number of ski areas open north of the equator.

The two Scandinavian summer ski areas that had been due to stay open in to September have closed early so there are now ski areas open in Europe outside the Alps.

It’s s a similar story in North America with Mammoth Mountain (below last month), which had planned to stay open into August closing on the last Sunday of July instead as mother nature had other ideas. 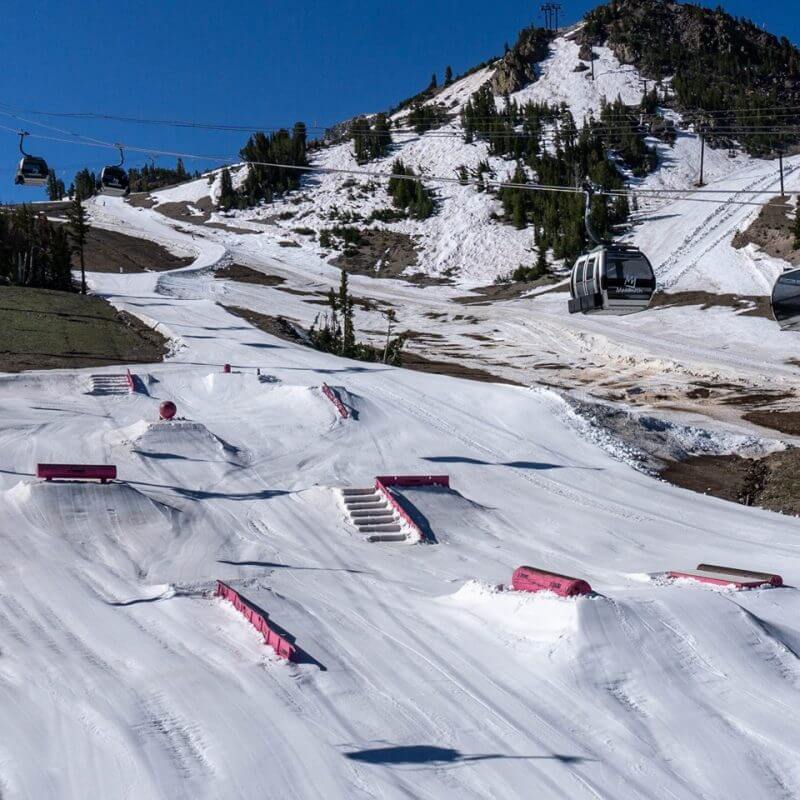 Record high temperatures for July were reached in the French Alps in late July too with Tignes also closing earlier than planned as temperatures were only just dipping below +10C at night (when it is normally sub-zero even in summer up above 3,000m) and nearing 20C in the afternoon causing fears for cracks appearing in to glacial crevasses through the remaining snow surface.

It’s not entirely doom and gloom though!  Seven summer ski areas are still open in the Alps, some of them still benefiting from big snowfalls in the summer and spring top-ups of snow too.  Most plan to stay open for all or most of July.

Over in North America the only area still open to start the month is Timberline, a permanent snowfield (in other words, almost, but not quite a glacier) – but the fresh snow cover here is thin and the valley temperatures expected to pass the 30C mark in the first few days of August, so it’s not clear for how long for. 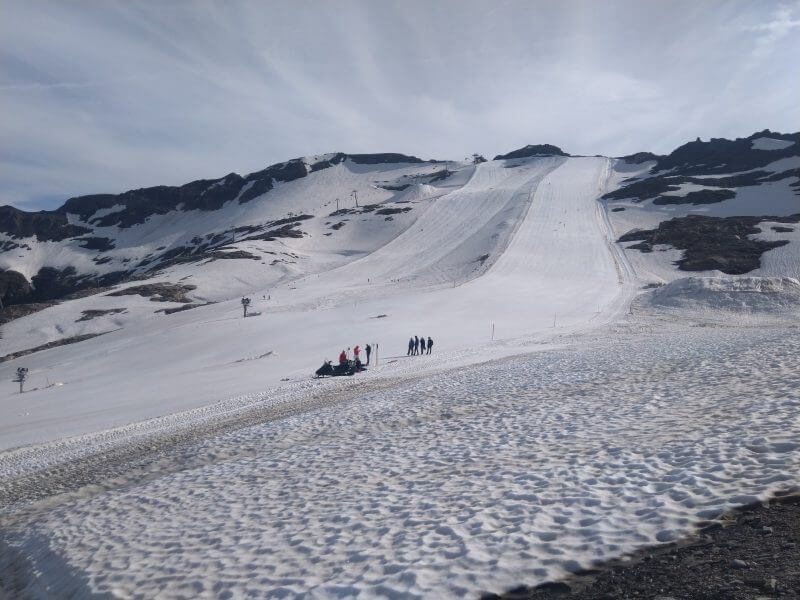 The year-round Hintertux and nearly-year-round Molltal glacier ski areas are open.  The former’s snow cover has thawed fast to less than a metre through July but it was still posting 20km of open runs, one of the biggest areas north of the equator, at present. At Molltal (pictured above) the snow pack is thicker but there’s only 3km of summer skiing.

Only les 2 alpes is open now that Tignes has closed, although here too the snow cover is under intense attack from the summer sun and it has been thawing night and day.  The glacier, with one of Europe’s largest summer ski areas, is due to stay open through August all being well, but it will need to cool down, probably, for that to be ensured.

Italy’s slopes seem to be in pretty good shape at Passo Stelvio (Open to November) and Cervinia, where the Plateau Rosa is open to September before re-opening a month later.  Stevio reports all runs open and the deepest base in the northern hemisphere at 350cm (nearly 12 feet). 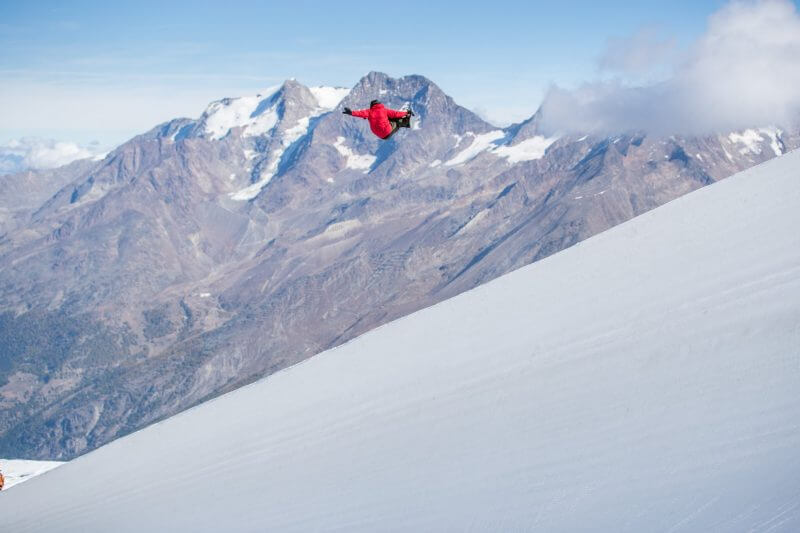 Finally, Switzerland has Saas Fee (above) and Zermatt both open daily in  to 2020.  Both have 13-15km of runs open and a fairly healthy snow cover. There was  also a  little fresh snowfall on Zermatt’s slopes, Europe’s highest, on the final weekend off July in a storm between heatwaves, but here too cooler weather would be welcome to slow the thaw. 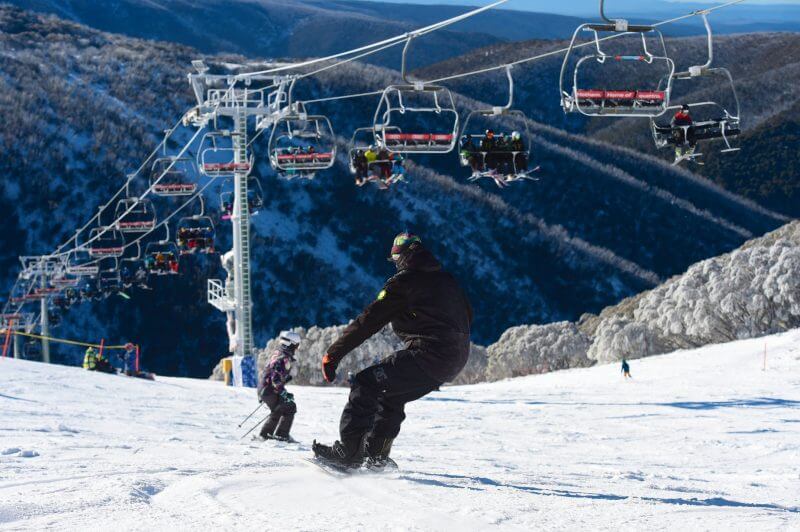 Australia is having a pretty good 2019 season so far.  With the exception of a brief warm spell nearly two months ago now in early June, it has been consistently cold and there have been several big snow storms, meaning several of the country’s larger areas are fully open and base depths above the metre mark at most areas – a healthy measure for Aussie skiing.  In fact the country’s biggest area, Perisher, has one of the deepest bases in the southern hemisphere at 1.8 metres (six feet) and with 80 runs open, more skiing (at least in terms of number of runs) than anywhere else on the planet at present.  Mt Hotham above. 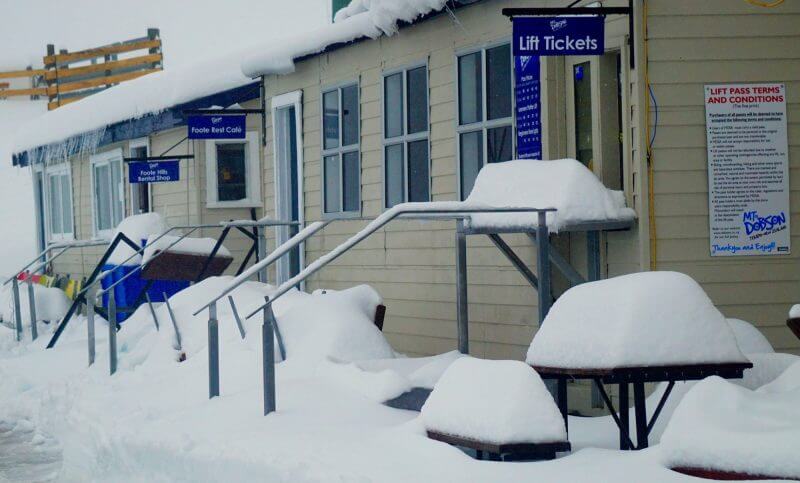 It’s fair to say that New Zealand has not had its best start to a season of recent years with a shortage of natural snowfall and warmer-than-average winter temperatures causing some ski areas to delay opening in July and those that were open to only offer limited terrain.  The last days of last month and start of this month are bringing a true start to winter at last though it seems, with successive pulses of cold weather heading north from the Antarctic, bringing heavy snow across the country and greatly improving conditions.  Mt Dobson, one of the few areas to report a good dump already, pictured above. 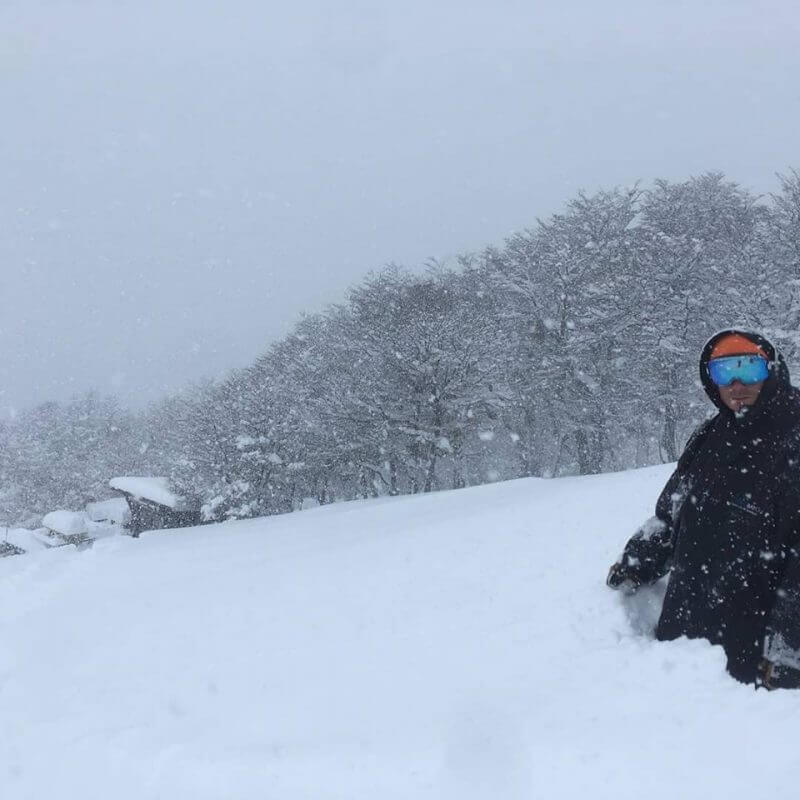 In South America the best of the snowfall so far has tended to be in the southern Andes and on the eastern side where Catedral in Argentina, the largest resort on the continent by uplift, reported a 60cm (two foot) snowfall, claiming this was the biggest single snowfall for 20 years.  Las Lenas is pictured top, Cerro Bayo above.

Generally conditions are fairly good across the continent, with depths reaching two metres, the deepest in the southern hemisphere so far.

In Southern Africa August is the last month of the 2019 ski season at the two small areas of Afriski in Lesotho (below) and Tiffindell in South Africa.  Both areas are currently in their best shape of the winter so far after fresh natural snowfall in late July and sub-zero overnight temperatures allowing the snowmaking systems to fire out at full blast. 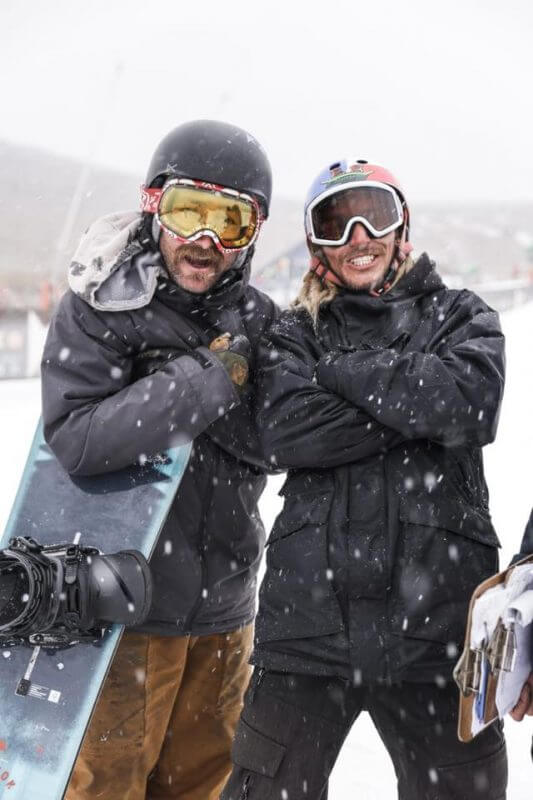