The southern hemisphere’s ski centres are re-opening in three countries (Australia, Lesotho and New Zealand) and skiing is possible again in seven countries in the northern hemisphere too (Austria, France, Italy, Japan, Norway, Switzerland and the US). This is at centres which have re-opened due to the easing of pandemic lockdown restrictions in their countries, allowing them to offer glacier skiing.

Everywhere (except New Zealand) though there are restrictions in place due to the pandemic. These usually limit the maximum number of people on the mountain, and the numbers using each ski lift. Tickets must normally be purchased online in advance and often face masks must be worn in public areas off the slopes.

But how far you need to socially distance from the skier next to you varies from country to country?

In fact there are currently five social distancing different measurements in play.

The distance requirements can be changed in different countries at any time, but at the time of writing, for example, skiers at Zermatt in Switzerland would need to be at least two metres apart but if they ski over the border in to Cervinia, which re-opened at the weekend, apparently only a metre – although the BBC reports Italy as having a 1.5 metre (five feet) social distancing requirement. 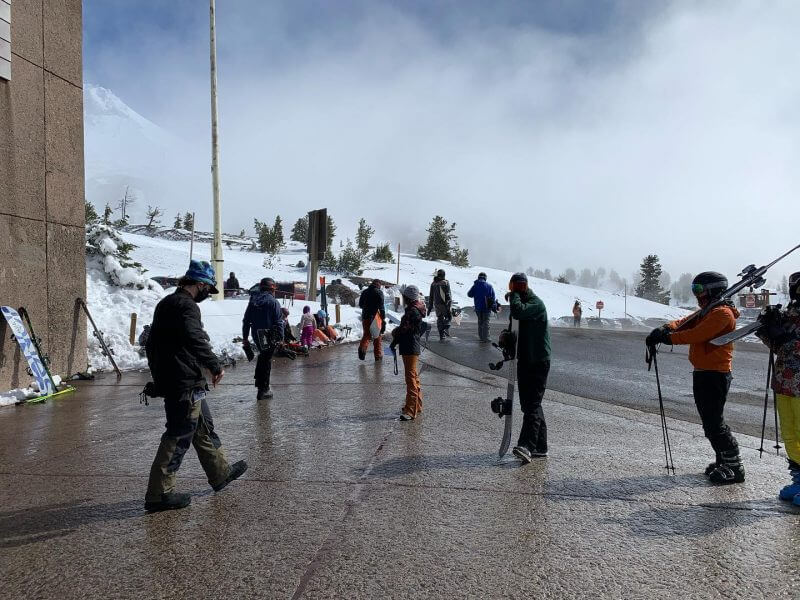 That’s also the distance requirement at Tignes in France or Hintertux in Austria according to the recently released Open Travel Index which aims to keep track of the ever changing travel requirements on a country-by-country basis.

It is believed that social distancing requirements will have a big impact on whether ski resorts, and businesses within them, can be financially viable or not.

The World Health Organisation (WHO) currently recommends a minimum of 1 metre (3.3 feet) social distance to limit the spread of the virus and, as with the wearing of face masks, there’s a range of opinions in the scientific community as to how much more greater distances increases safety.

Here are the distances currently required in most of the main skiing nations according to the Open Travel Index and (for outside Europe) other sources: 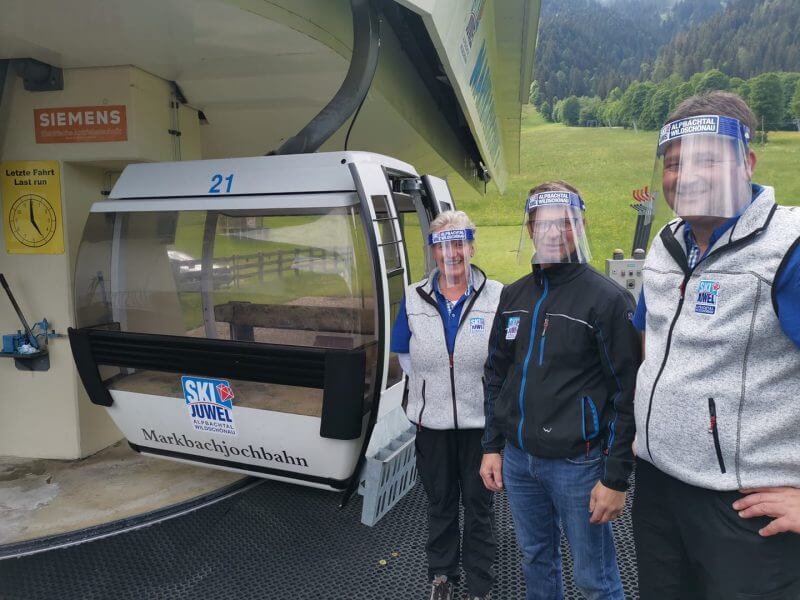