What A Difference A Day Makes

We all moan about how much our ski lift pass costs (and rightly so!), but do we realise quite how much ski resorts deliver to (hopefully) make our ski day seamless?

Just as teachers don’t turn up at the start of the day and magically start teaching without having had to do a bit of preparation the night before, so ski areas can’t start running the lifts until the slopes are ready, and preparing for that normally starts as soon as the lifts close the previous night.

Along with patrolling the slopes all day to offer assistance where needed and control unruly skiers and boarders, the piste patrol’s ski day ends after everyone else’s, and usually after the grooming teams have already started their work preparing the slopes for the following day, as they check everyone has got safely off the mountain at the end of the skiing day. 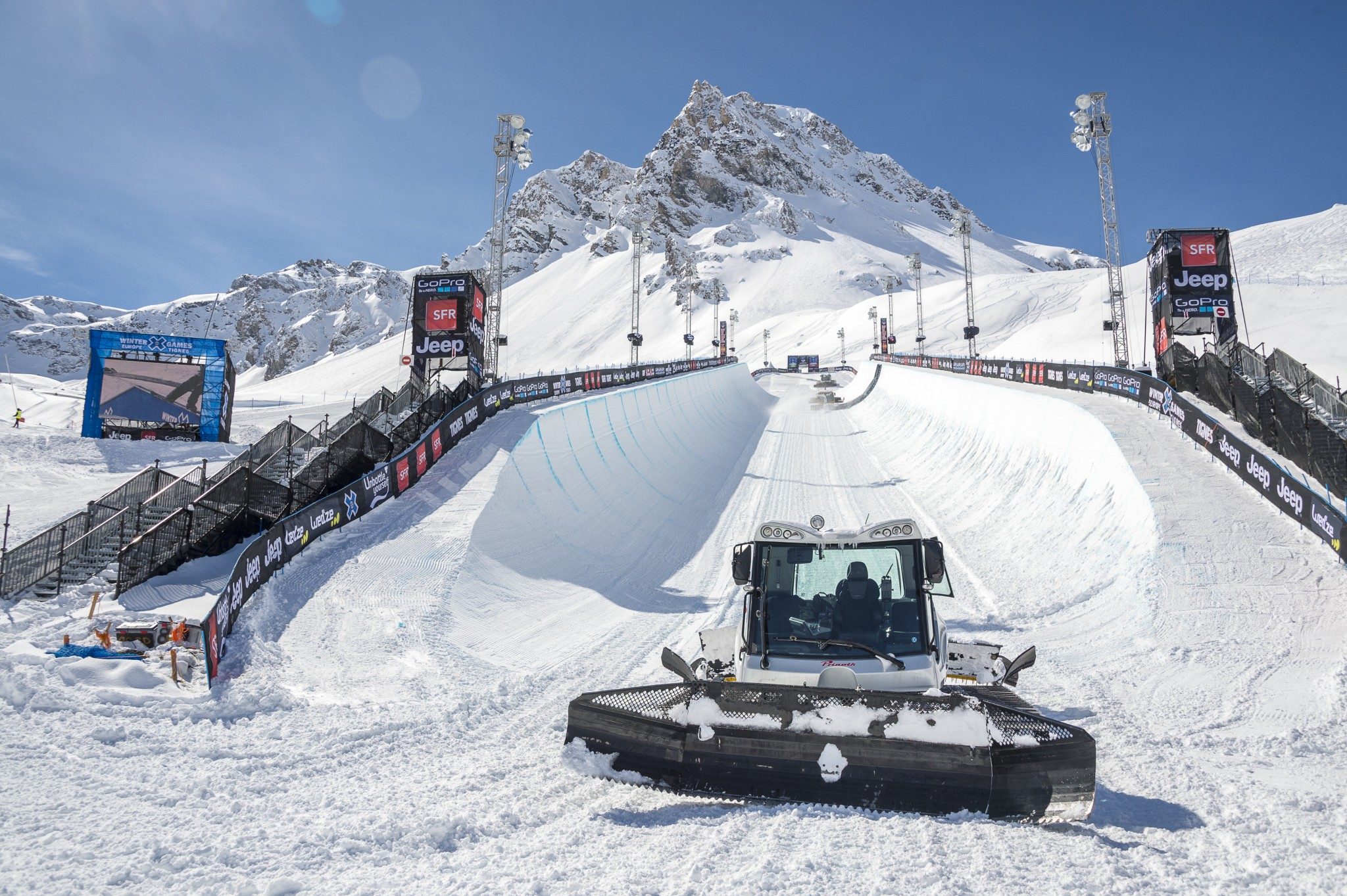 As mentioned, grooming work normally starts as soon as the lifts close and continues all night as the resort tries to create pristine terrain, again, the following day and sharpens the edges on those terrain park features. The piste bashers are now costing towards half a million euros each new to buy, but the newer models use less fuel, some are even hybrid and an all-electric version has been tested in Les 3 Vallées. The latest tech (which doesn’t come cheap either) uses sonar to check snow depths, so snow is moved where it’s needed but not where it isn’t. 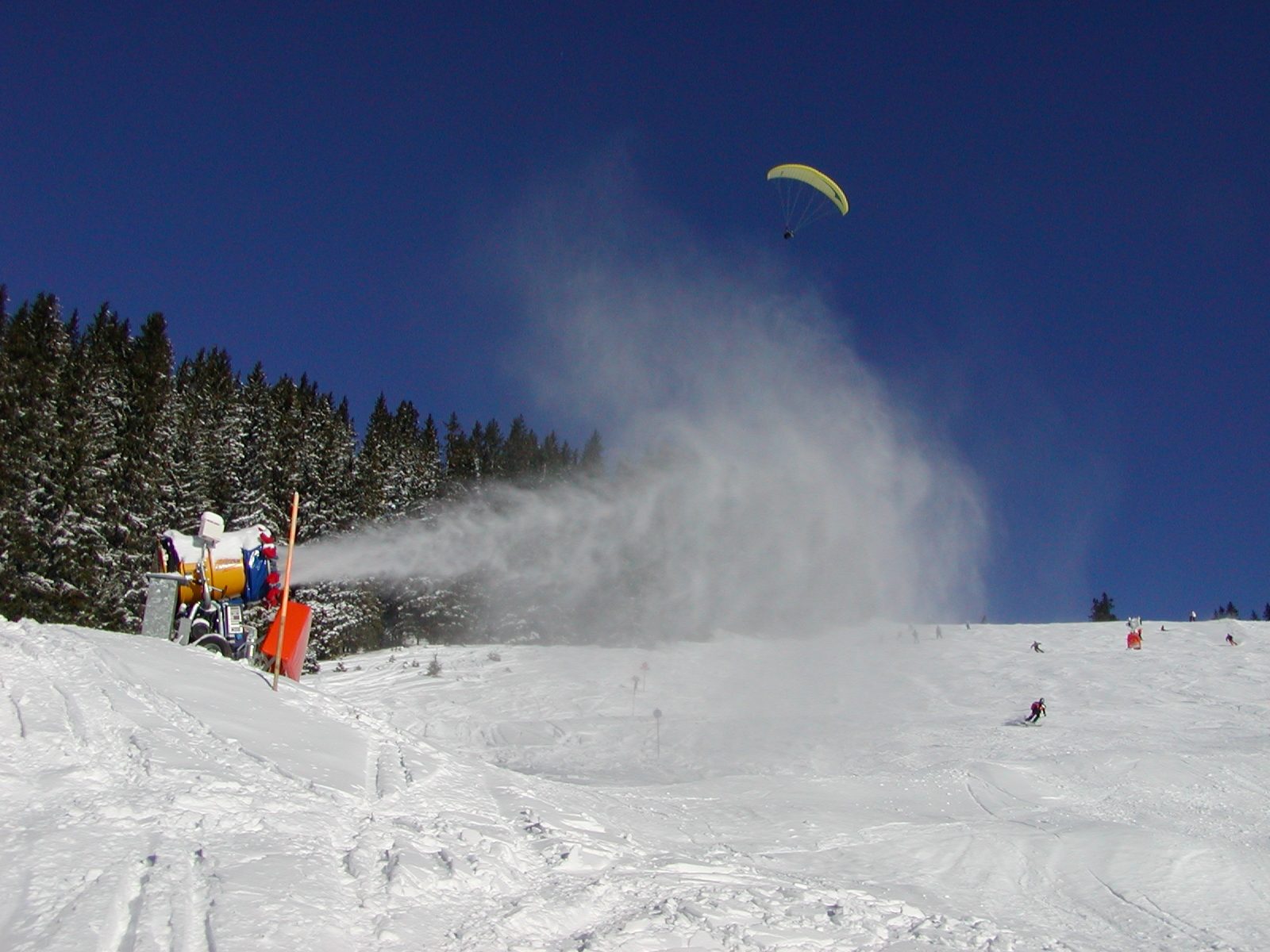 Depending on the conditions, snowmaking also typically continues all night, and sometimes all day too. In these days of climate change concern and heavy usage of slopes, new snowmaking systems are one of the biggest annual capital spends of ski areas, often running into millions of euros. Again newer systems are more environmentally friendly and produce more snow for less energy and expense.

Avalanche control is another vital service continuing around the clock in ski areas, but typically teams arrive at 4–6am to ensure slopes are safe to open at the start of the day. You’ll often be woken by blasting to set off avalanches in the resort’s usual danger areas, particularly after heavy snowfall. 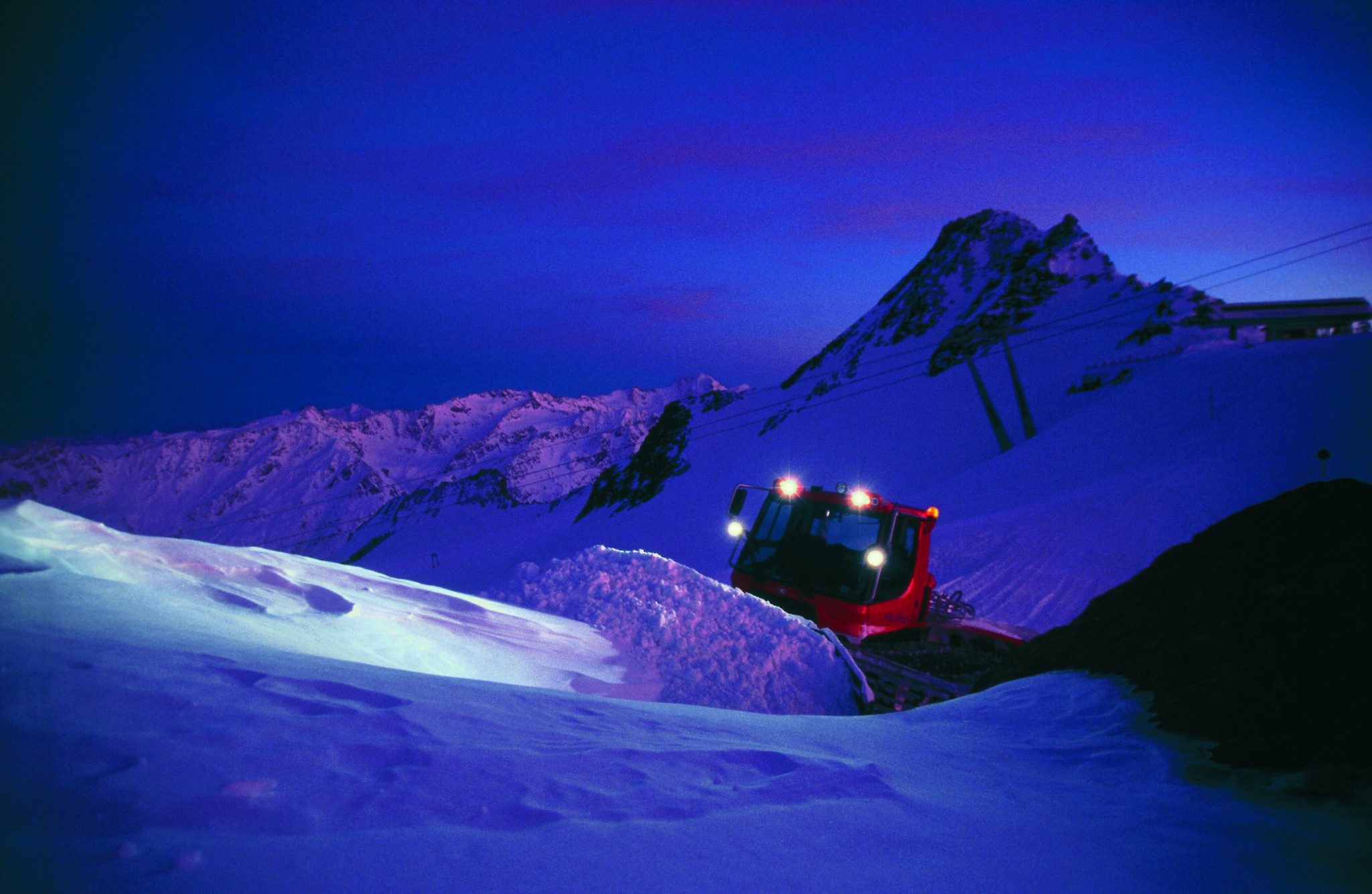 If a lot of snow does fall overnight (yay !), then whilst all the powder hounds are chomping at the bit to get up there as dawn breaks, it’s often a mad rush for slope crews and liftees to clear lifts of snow so that they can operate efficiently and safely.

Although now done largely online at most bigger ski areas, the humble lift ticket office still needs staffing before the lifts operate. All those electronic ticketing systems and the websites and apps that come with them don’t come cheap either – resorts are often investing large sums in new technology to make things operate more efficiently. 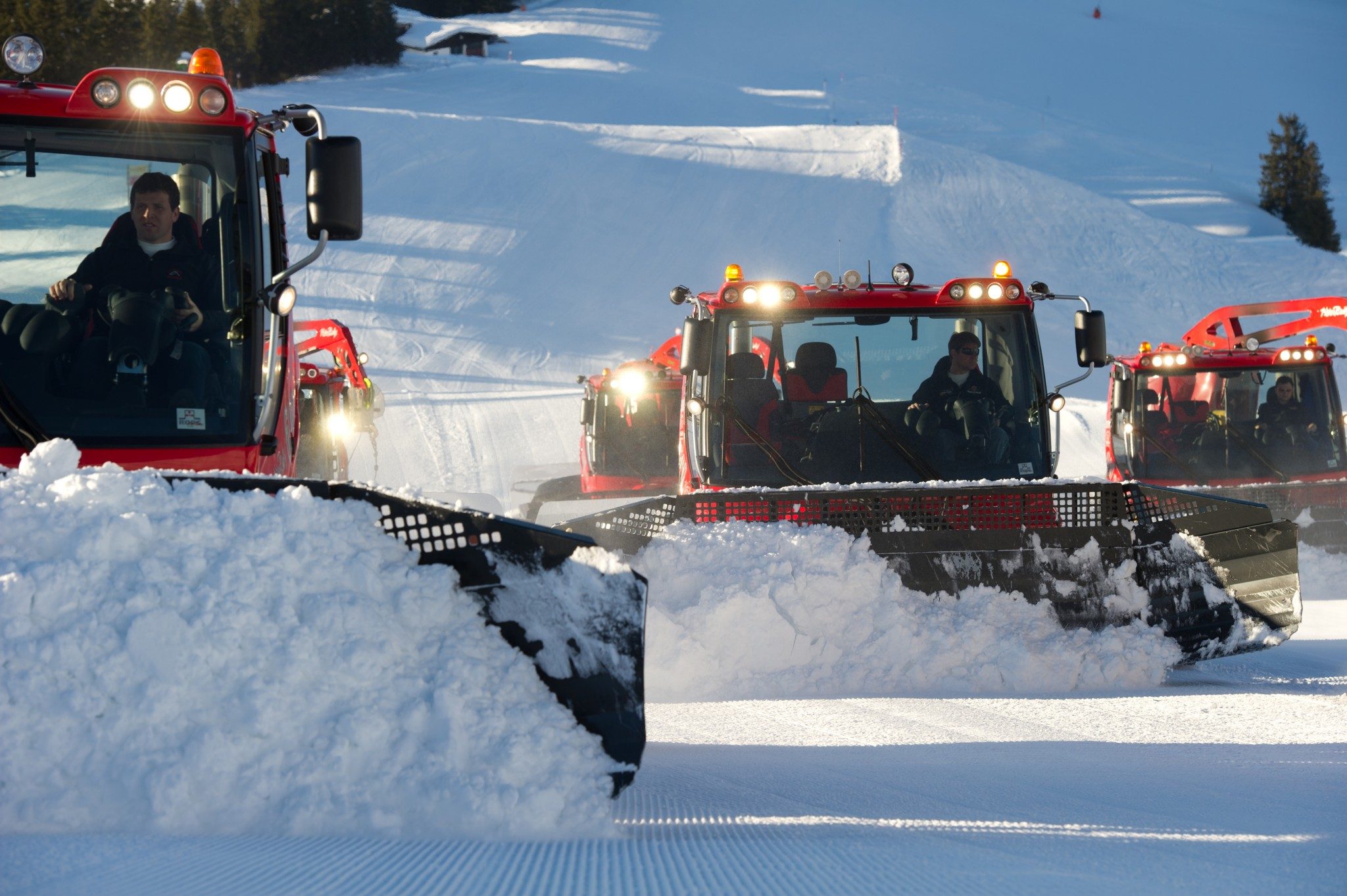 Of course a large, professional and to a greater extent “temporary” group of staff is required to make everything happen. Finding staff can be a challenge for big resorts in some locations – often not because there aren’t plenty of young people looking for work but because sometimes the best staff want to come in from overseas and they can fall foul of employment laws designed to limit the number of foreign workers. But wherever they’re from, worker standards just keep getting higher.

“A professional and well-trained workforce is the vital part of ski resort operations,” confirms Angelica Wilk of Bergbahn AG Kitzbühel, the famous resort’s award-winning lift operator, adding, “and they must be highly motivated.”

We all get annoyed when we have to queue for a lift (or anywhere), and the traditional solution is to build a bigger, faster lift to increase capacity. As with building new roads, this doesn’t always work, as more people use the new lift and clog it up again, but still, resorts always want to build a new lift, with many putting the onus on chairlifts and gondolas that can be used for summer business too. The only trouble is that bigger lifts have bigger price tags, with 10 million euros a common price quoted for a big new lift these days – that’s a lot of lift tickets sold.

The other things a ski lift operator has to pay for ? It’s a long list – staffing costs for all these roles; insurance in case someone sues them when something goes wrong – even if it wasn’t something they could do much about and maybe the individual concerned should have thought about things a bit themselves before whatever happened, happened; power costs; marketing; “servicing debt” (interest fees), bank charges, even good old tax – it all has to come out of your lift pass cost. In fact figures we were sent by Les 4 Vallées in Switzerland indicate that running the lifts only accounts for a fifth of their expenditure.

So next time we’re stood in a lift queue or, hopefully, have had no queue to stand in, ascending on the lift, it may be worth a quick mental run-through of all that lift companies have to do 24-7 to keep the slopes running, safely, all winter. The more you think about it the more amazing it seems, and the better value your lift pass!

Where The Money Goes?

Les 4 Vallées say they divide up their spending, approximately, thus :