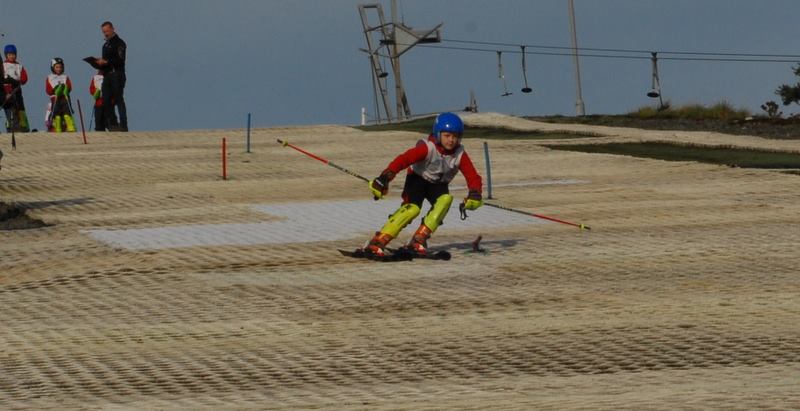 Llangrannog Ski Slope in Mid West Wales is to upgrade their facilities this summer.

A new nursery slope and a new free-style feature are planned with both using Playgrass ski carpet covering some 950m2 for their surface material. The main ski slope will retain the Dendix Matting.

The additional nursery slope will mean the centre is able to double the amount of beginners’ lessons. Additionally the slope would also be accessible for disability skiing and groups with additional needs.

A planning application has been lodged with local Ceredigion County Council for the development, alongside the £3m major redevelopment of the site which is already being considered.

The ski centre was built in 1989 and is one of the few dry ski slopes in Wales and hundreds of thousands of children have skied down the slope over the years.

Public and community use as well as use by the children at the residential centre has increased significantly over the past 30 years.

In its application, the centre says: “We have received grant funding from Sports Wales specifically to extend the current slope to provide a new nursery slope and also to develop a slope that can cater for freestyle skiing – the only one of its kind in Wales.”