Stolen images of Pierre Vaultier, two-time Olympic Gold medalist in snowboardcross on the Redbull line in Serre Chevalier had quickly become viral in January. The final video produced by Redbull is finally out today! 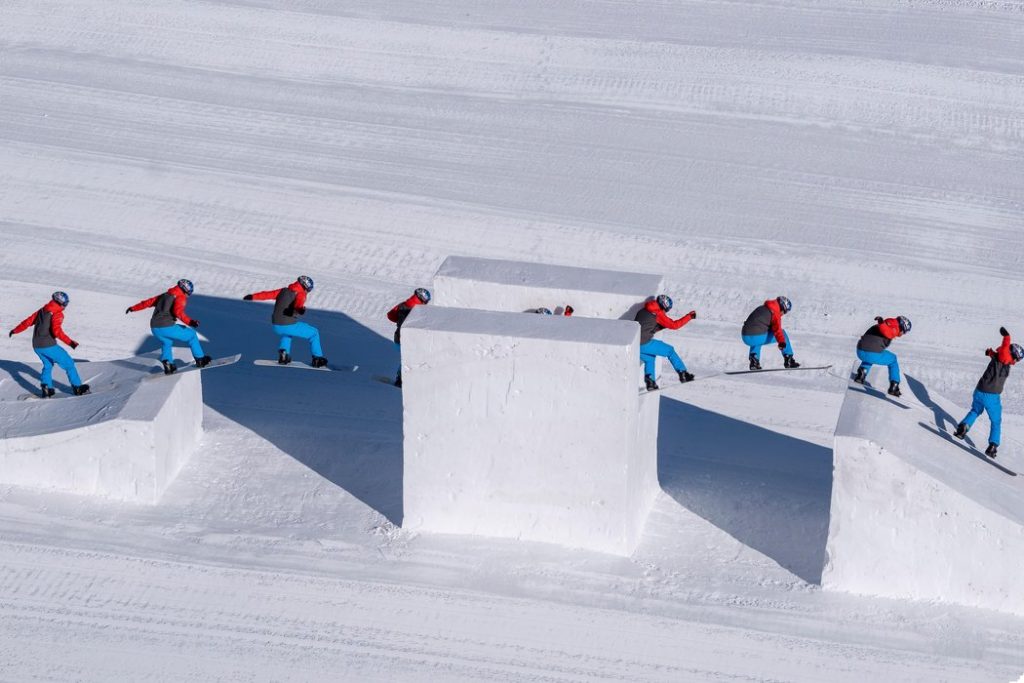 Hours of shaping, thinking, trying, crashing and questioning have been necessary to build the perfect 3-meter wide and 250-meter long line, tailor-made for Pierre Vaultier, according to his weight, his height, the size of his board, of his legs… with a very little margin of error, especially on the 5.5-meter high wall at the end! He confirms in the making of: “I was trying to think of competition days as Olympics finals and that moment when I was at the start and it was just me… well I had more pressure there than at the Games.”

In the video, Pierre is enjoying his favourite playground in Serre Chevalier. He explains in the making of: “The project had to be in Serre Chevalier. This place represents me, and motivates me. It’s where I’ve always lived, where I learnt to ride, so it made total sense.” 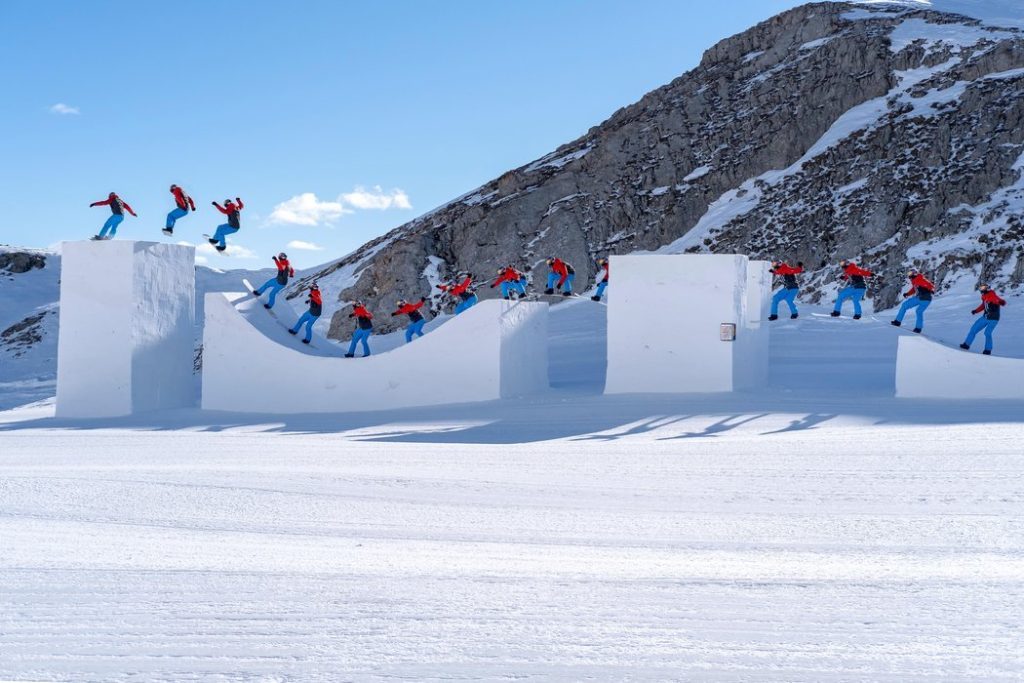 A video with a very strong “Serre Che” DNA: shot in the Prorel on the Serre Chevalier ski area with the local Olympic champion Pierre Vaultier, but also the local production team Blue Max Media who produced the video.