“All skiers dream of virtually endless slopes and trails … The Trois Vallées is about as close as anyone can come to that dream of a chance to wake up each morning and choose a different village to explore, mountain to schuss or scenic vista to capture. If it is the call of an endless ski safari that you hear, then the epicentre of that siren song is France’s Trois Vallées region.”

So wrote author Charles Leocha in his book Ski Europe as he tried to sum up the incredible extent of the world’s biggest ski region that has connected the lifts and slopes above the Courchevel, Méribel and Belleville valleys, the latter home to St Martin, Les Menuires and Val Thorens, for 50 years this winter. 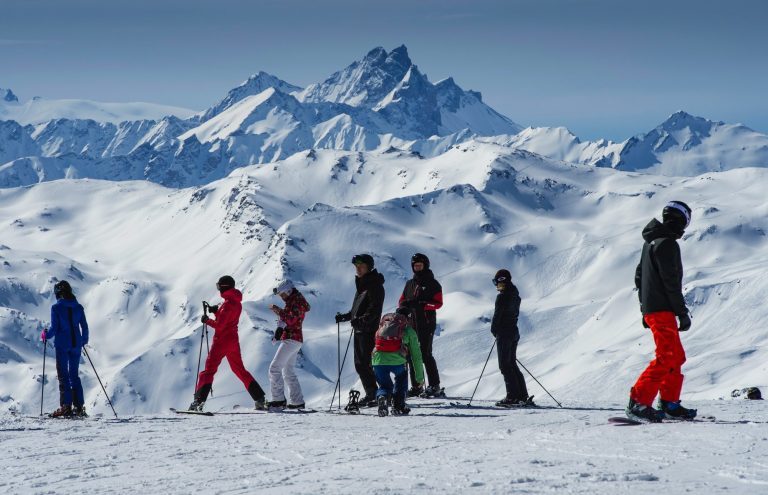 Actually, the precise date the region was created is open to debate with some arguing it began earlier than winter 1972/73, but that was the season that Europe’s highest resort, Val Thorens, fully opened and with it the first 3 Vallées connection, linking Méribel to Val Thorens with the aptly named Les 3 Vallées chairlift. The legend was born.

Quite when Les 3 Vallées became known as the world’s largest ski area is also a little uncertain.

In his book The Story of Ski-ing published in 1976, American author Raymond Flower does not mention Les 3 Vallées but talks about the ski area around Courchevel and Méribel having grown to 300km. Flower ponders whether this is the world’s biggest area or whether it might be the Arlberg around Lech and St Anton or Engadin around St Moritz?

Seven years later, the 1983/84 Macmillan and Silk Cut Ski Resort Guide (yes, cigarettes could sponsor ski guidebooks in the 1980s) does list the “Trois Vallées” noting that it has grown to 400km of piste served by 170 lifts with a combined uplift capacity of 130,000 skiers per hour.

The late 1980s and early 1990s were a time of intense competition to offer more terrain, and by the time Arnie Wilson’s Thomas Cook International Top 50 Ski Resorts book was published in 1989 we had reached 500km. 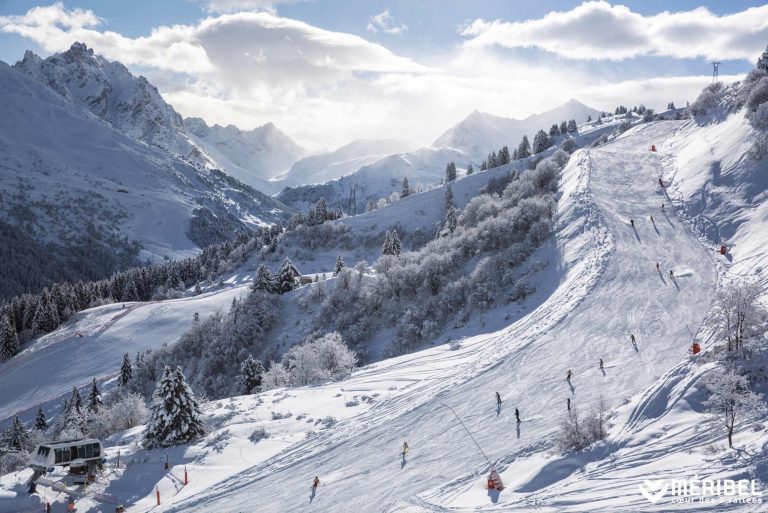 600km Becomes A Marketing Statistic Ahead of a Factual One

Having reported on news from Les 3 Vallées every year for more than 30 years, I notice a new run or two is announced most winters, perhaps adding two to five more kilometres of slopes each time, yet that 600km figure never changes, never grows. Querying this, I was told that the 600km was not intended to be a precise figure but a number that illustrated this was the biggest and not something the area wanted to tweak every time a kilometre or two was added.

The claimed size of all ski areas has long intrigued (and in some cases infuriated) skiers, and it was about a decade ago that the German ski expert Chris Schrahe decided to use newly available digital mapping to precisely measure all the large ski areas. In almost all cases he found exaggeration. This caused great trauma on the German-speaking side of the Alps, where new, precisely accurate stats were immediately created. It was not much of a big deal in France or Italy though. Chris still checks ski area sizes and most recently put Les 3 Vallées at 553km, more than a third bigger than its nearest competitor by an accurate measure of combined piste length.

The Fourth of Les 3 Vallées 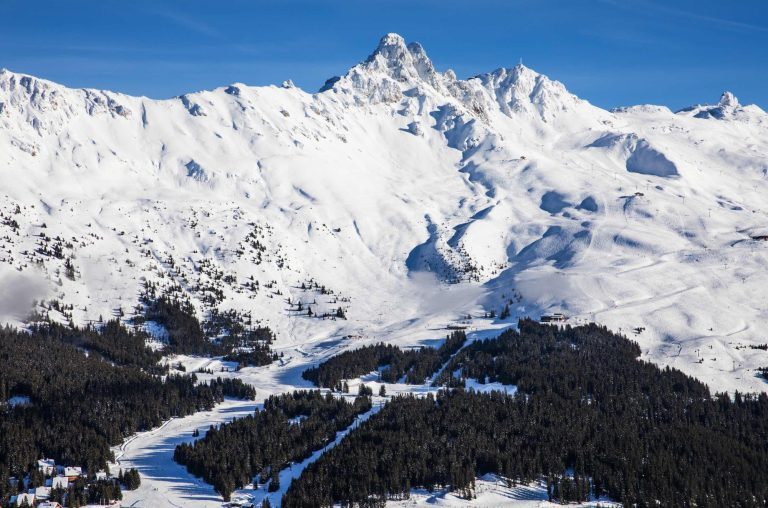 Along with sticking to 600km, however many kilometres of piste there may actually be, Les 3 Vallées has stuck to three valleys even though its ski lifts and runs have long extended into a fourth.

In 1988, the first lift connection into a fourth valley, Maurienne, was completed, and in 1995, one of the world’s longest ever gondola lifts, Les 3 Vallées Express, was inaugurated up from the village of Orelle in the valley floor, a nearly 5km, 15-minute ascent. The lift was upgraded last winter with a new version shaving two minutes off the ascent time.

The precise name preference for the region has evolved over the years. The earliest reports of its existence almost all have it as Les Trois Vallées, and that seems to have stuck right through to the early 2000s, but in more recent years, the first French word has become a universal numeral and the region refers to itself as Les 3 Vallées, the official website les3vallees.com 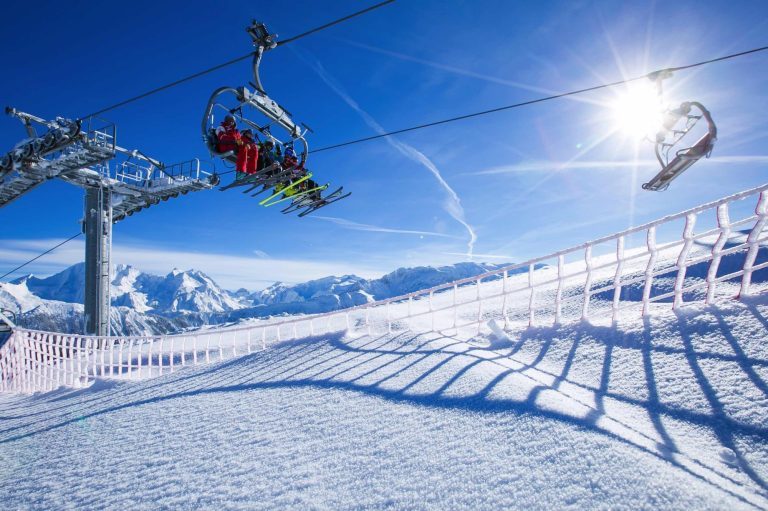 After doubling in size in the first half of its existence, Les 3 Vallées has spent the past few decades prioritising ever higher quality of experience. Having peaked at over 220 lifts, for example, that number has dropped by almost a third to less than 160. But that smaller number are bigger, faster, more comfortable lifts that can now carry nearly 300,000 skiers per hour between them.

Everything else – hotels, bars, restaurants, off-slope experiences and facilities – is of a much higher range and standard than it was back in the day. But still, the key thing, that vast, snowy playground for skiers and boarders unlike anything else the world has seen, remains unchanged.

What Charles Leocha wrote is as true today as it was would have been when Les 3 Vallées first began five decades ago: “On paper, the area is overwhelming, in person it’s mind-expanding.”