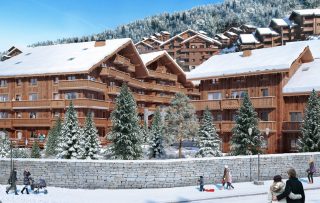 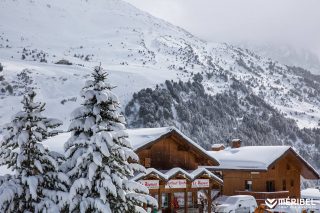 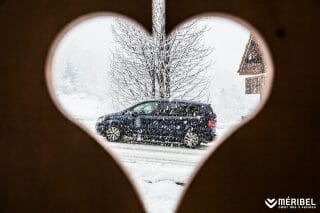 Méribel is the central resort in the world’s largest lift linked ski area, the 3 Vallées. One of the first in the post-war ‘second wave’ of ski centre development, the village and its skiing have been a success on a colossal scale. Méribel today has grown far beyond the original village with half a dozen ‘neighbourhoods’, extending the resort over 10km (6 miles) of the valley floor, and expansion is still continuing apace, helping to make the resort one of the most important in the world today.

The resort holds the world record for high capacity gondola lifts, which means it can probably transport more skiers uphill faster than any other resort. Whether such a record matters to the average skier or boarder is open to debate, but the practical off-shoot is that queues are now almost unheard of and skiers get to ski more terrain than anywhere else faster than anywhere else, which must be worth something.

The Méribel valley was ‘discovered’ in 1938 by future British Colonel Peter Lindsay, who returned after the war to oversee its early development in partnership with French architect Christian Durupt. Although the men’s plans were modest compared to what was to come, they did begin the task of building the resort in a traditional style, with gabled slate roofs and white pine and stone facades. Along with its perfect location, Méribel’s decision to stick to these building requirements through its 50+ year history and through the era of the rec-tangular concrete tower block has won it ever more fans over the years.

Although tempted to construct the inevitable altitude ‘satellite off-shoot’, Méribel Mottaret at 1800 metres in 1972, the resort ensured the giant apartment blocks still had chalet style design. The British influence in Méribel remains strong and vast numbers of Brits arrive each winter, the more well-heeled staying around Méribel Centre, the rest up at Méribel-Mottaret, whilst Courchevel in the next valley is popularly regarded as being more French, more chic (and more expensive).

Take a look at what you're in for with the latest Meribel resort video. 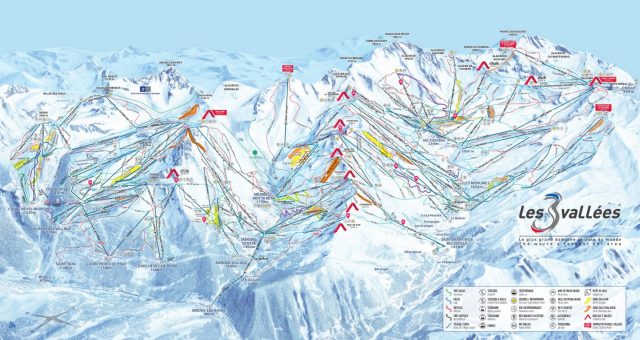 The Weather Forecast In Méribel

The Pistes in Méribel