The BRITS 2018 kicked off in LAAX, Switzerland today with the Picture Organic Clothing Ski Big Air providing a glimpse into the future with six teenagers filling the overall podium places today.

With increasingly windy conditions threatening to impact the standard of a Super Final, organisers instead decided to conduct a straight two-run Final after an hour of practice with competitors having little room for error.

In the men’s competition, the relative experience of Chris McCormick, 19, shone through as he took out the British title. Fresh from his first season of World Cup action and on the back of a pair of slopestyle top 10s in the Europa Cup last month, McCormick set the standard for the rest of the competition with a double-1260 true tail with perfection.

Seventeen-year-old Justin Taylor-Tipton was on The BRITS podium once again, with the 2017 Picture Big Air champion taking second place this year with his double-1260 tweaked mute. Sam Ward, 18, is another skier who hit the World Cup scene for the first time this season and landed himself the final place on the podium with a double-1080 with stylish Japan grab.

“It was pretty good that we managed to run the competition,” said McCormick. “It wasn’t meant to be great weather, but It’s great that we got to get things underway and get two runs done. To get a result from that was really fun.

“I got my first run down pretty much how I wanted it. Second run I came in and the wind was picking up a bit, so I opted to just stick with my first run and it turned out to be alright in the end.

“Well done to the rest of the guys on the podium. It’s always good in Big Air to see everyone’s best tricks and everyone killed it.”

The women’s competition was taken out by one of the youngest athletes and a true up-and-coming star, Kirsty Muir.

Last year Muir stood on the Picture Big Air podium next to two-time Olympian Katie Summerhayes, and this year – at just 13 years of age – she was crowned national champion, courtesy of a 1080 safety performed off the large kicker.

“We were hoping that the wind would stay down and luckily it did for two runs and it was really good,” said Muir. “We did practice for an hour and then we got our runs in. 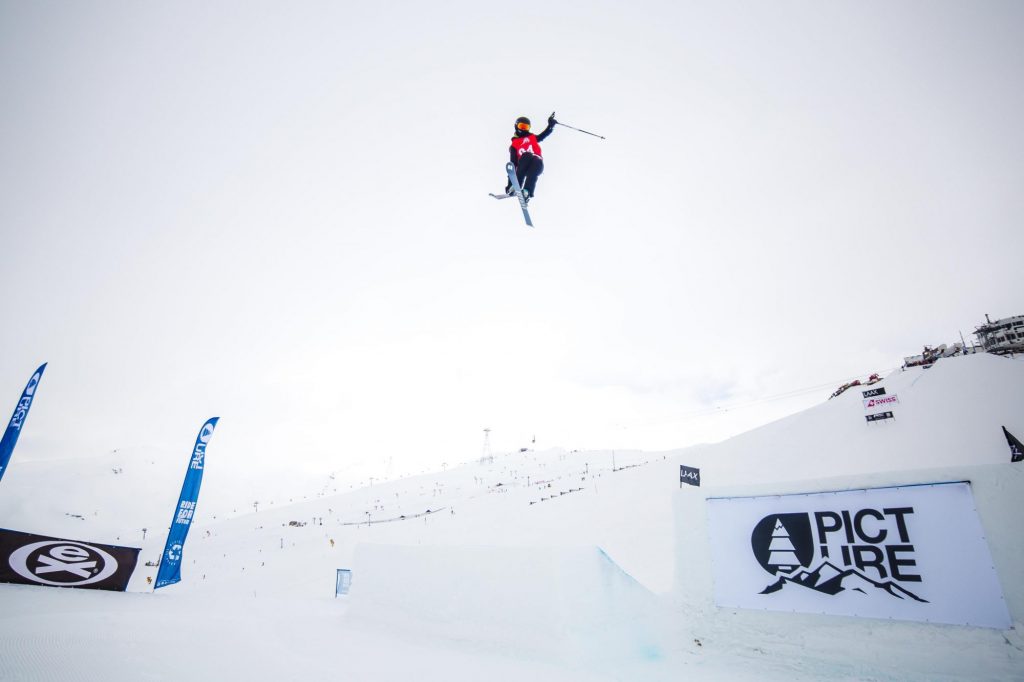 A British representative at the 2017 Junior World Championships, 16-year-old Connie Brogden claimed second place with a standout super flat 5 Japan, while 15-year-old Olivia Burke’s 720 safety grab was good enough for the final position on the podium.

Tomorrow’s action at The BRITS sees the snowboarders take on the Picture Big Air while the Ski Cross competition is certain to provide some thrills and spills. 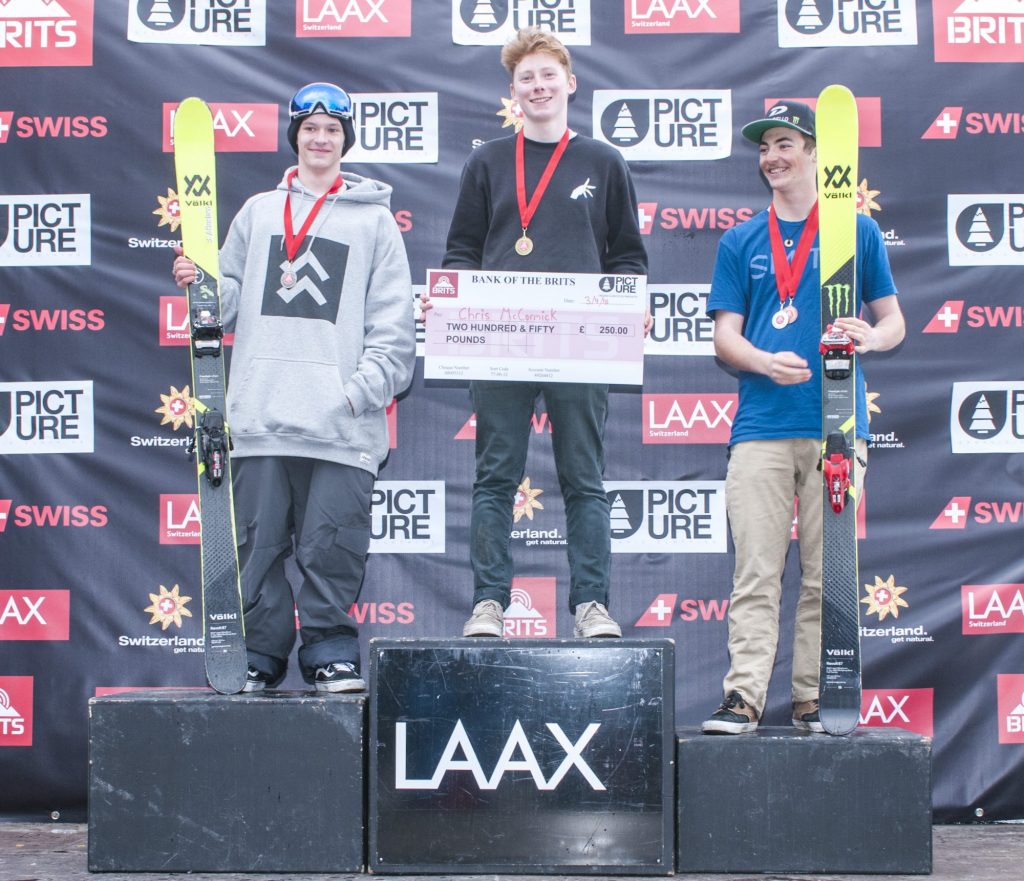 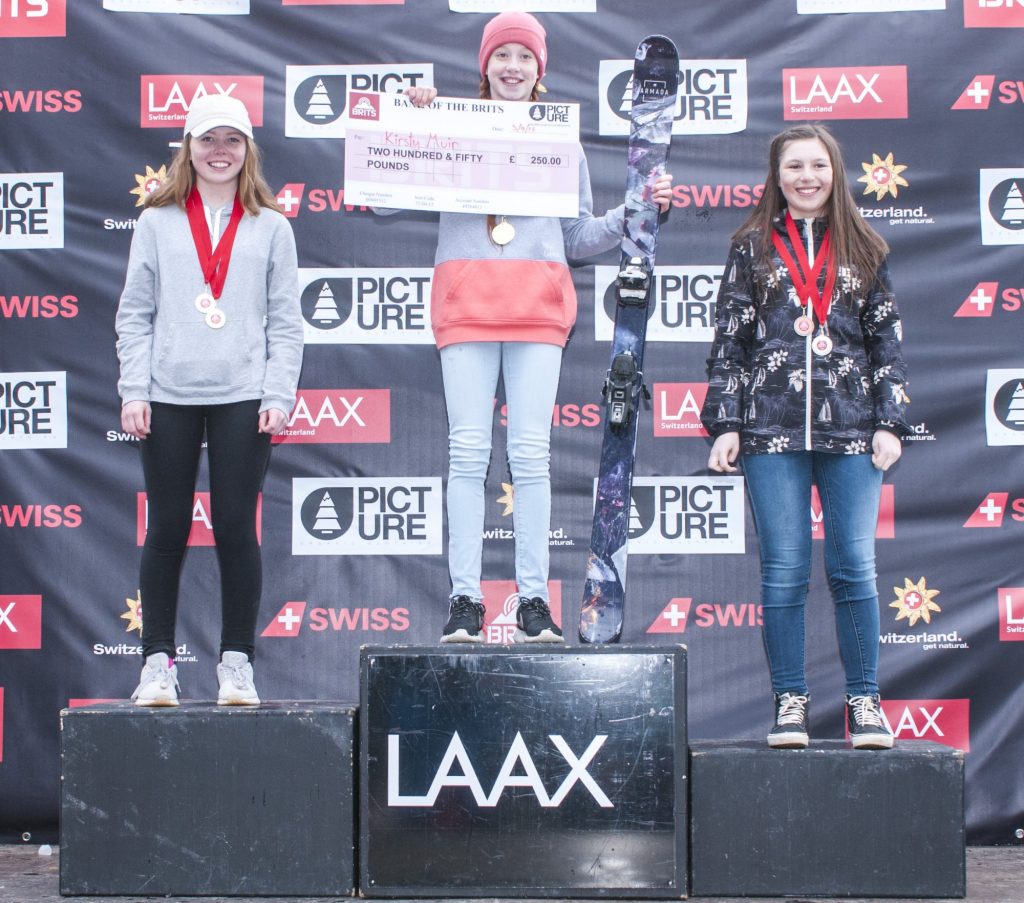 From plastic bottles to ski jackets