Long-running plans to connect the two Swiss ski resorts of Andermatt and Sedrun are nearing completion with the two ski areas connected by lifts and runs in one direction this winter as three new lifts are completed.  The full inter-connection in both directions should be finished in time for winter 2018-19 with another four lifts due to be added in summer 2018.

Although the final size of the new area has not been officially announced, the two areas have  120km of ski runs and the total skiable area will be around 120km2.  Work on the upgrading and connection of the two areas which has a CHF130m price tag, began in 2015 and in total 14 lifts are involved, several of which have already opened.  They include 7 new lifts, 6 lift refurbishments, and one lift modification.  At the same time as the lifts are installed, snow-making facilities, slopes and restaurants are being built.

Most of the lifts are fast, comfortable, high capacity chairlifts, including two six-seater chairs installed last season, one of which was designed by Porsche.

The driving force behind the development, which, after the ski area construction projects before the Sochi Olympics, and the more recent merger of Park City’s ski areas, is probably the biggest ski resort development in the world today, outside China, has been the Egyptian billionaire Samih Sawiris.

Mr Sawiris has been driving forward a £1.8 billion development in Andermatt which is focussed primarily on property development, including the construction of 500 luxury apartments, six 4* and 5* hotels and 25 custom premium chalets with guests and residents able to use the new state-of-the-art ski area as well as the leisure facilities of the hotels.

“The apartments in Andermatt are particularly interesting from an investment point of view – overseas investors are excluded from the Lex Koller laws when buying property in Andermatt i.e. there are no restrictions on foreign buyers, and investors can also enter their properties into a rental scheme, which promises a return of 3% per annum in the first three years,” a spokesperson for the development said.

Currently seven of the apartment complexes have already been completed, along with the 5* Chedi hotel.  A 4* Radisson Blu hotel is due to be completed next along with the accompanying Gotthard residences. 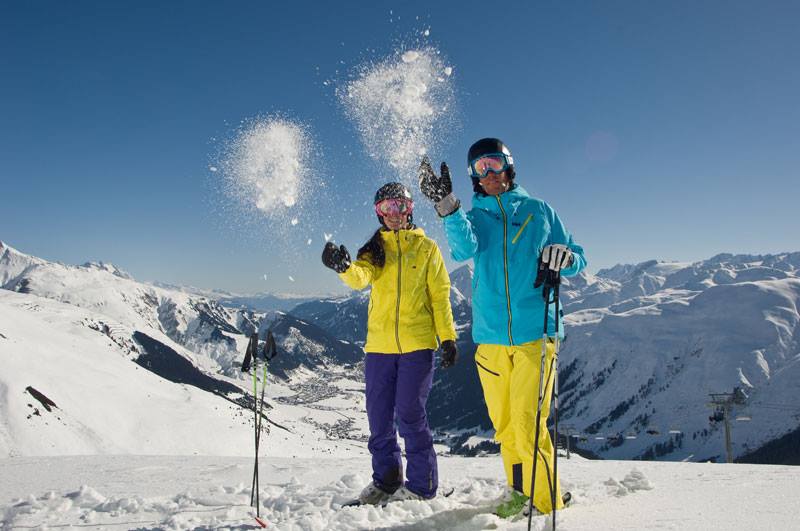