There has been a late summer snowfall in the US Rockies in the past 24 hours, following snowfalls further north on Canadian ski slopes earlier this week.

The thin covering of snow was reported down to base level at ski resorts in Colorado, Utah and Wyoming yesterday, after similar falls in Alberta (Banff below) and BC on Monday. 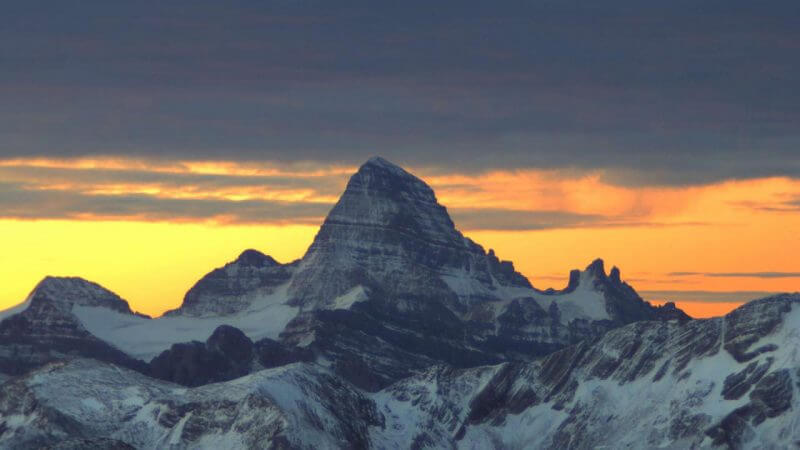 The snow arrived after a huge drop in temperatures from over 80F (around 30C) in Colorado on Monday to nearer freezing (32F) on Tuesday. Aspen is pictured top.  Steamboat posted this video.

Other ski areas further west including Mammoth Mountain in California and Timberline in Oregon are currently closed due to extreme heat and forest fire danger.

The new snowfall in Colorado is likely to be short lived with more normal autumnal temperatures following from today, but it has raised spirits ahead of the ski season, which may be only six weeks away. 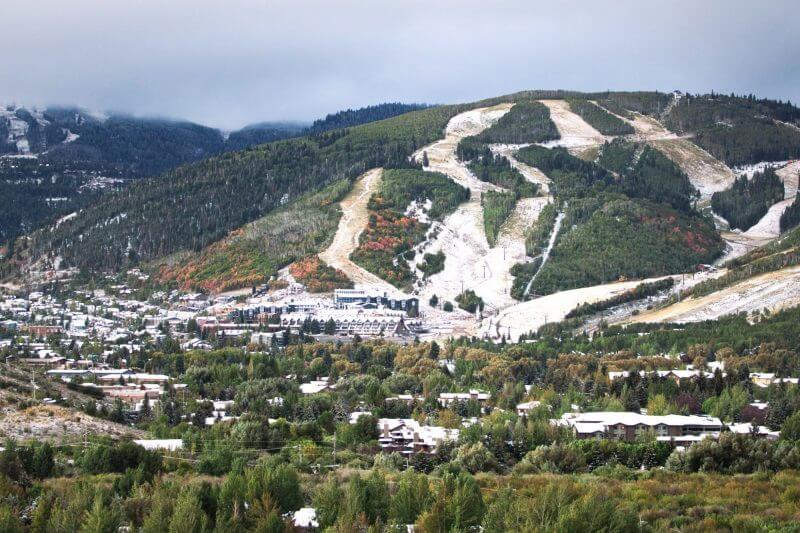 (Park City, Utah, biggest ski area in the US, on Tuesday)

Loveland in Colorado aims to start snowmaking at the start of October and it and Arapahoe Basin (Pictured below in October 2017), which operate two of the world’s highest ski areas more than two miles above sea level, hope to open in the latter half of October.

More resorts including the first in Canada  should open from the end of next month.  Nakiska, the closest ski area to Calgary, Alberta’s capital, is targeting October 30th. 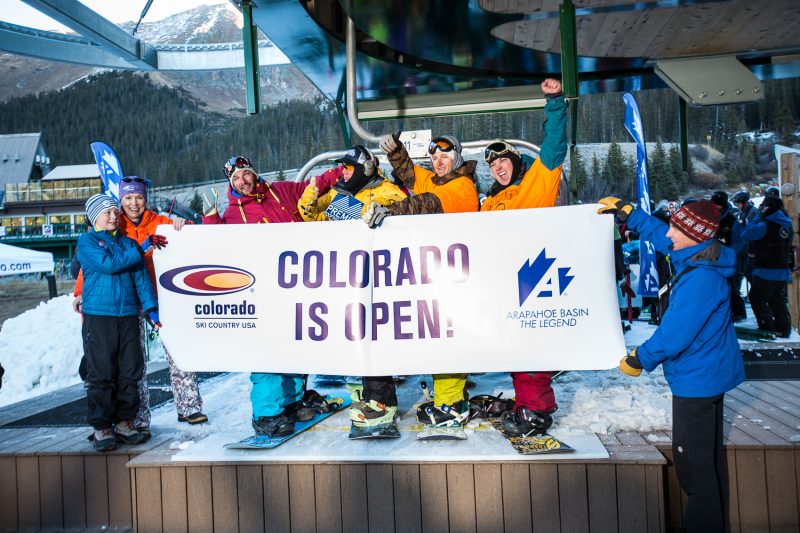