There have been more huge snowfalls in the Alps overnight with one resort reporting 90cm (three feet) of snow in the past 24 hours and a total of 2.4 metres (eight feet) in the last week as heavy snow storm after heavy snow storm has moved in across the Alps.

Italy in Cervinia (pictured below) reported the heaviest snow but many other resorts are reporting big accumulations too.  Zermatt, over the border from Cervinia, says it has had 70cm of snow in the past 24 hours – both areas are already open from the 19-20 ski season. 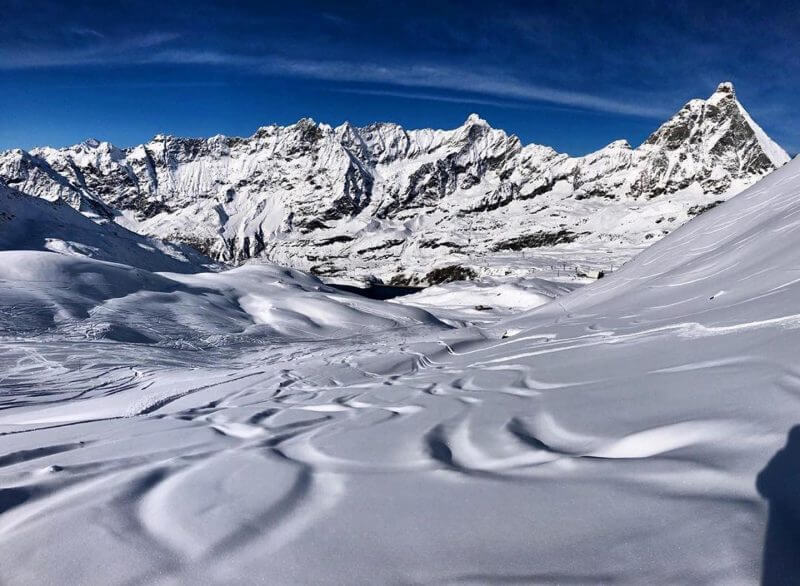 Monterosa (pictured top) which is scheduled to open in a just over a week’s time reported big snowfalls too and a number of Austrian glaciers have had more than a metre of snow this week.  One of them the Stubai, reported its access road was closed today due to avalanche danger.

There’s been plenty of snow, if not quite as much, in most other mountain areas of Western Europe too (and many in eastern Europe as well).  Resorts in the Dolomites have reported up to a metre of snowfall this week with some opening early this weekend and in France Tignes reported 30cm (a foot) of snow overnight.

The snowfall is set to keep falling with more expected over the week ahead to continue the ‘Snowvember’ theme – the next heavy falls likely to come on Sunday. 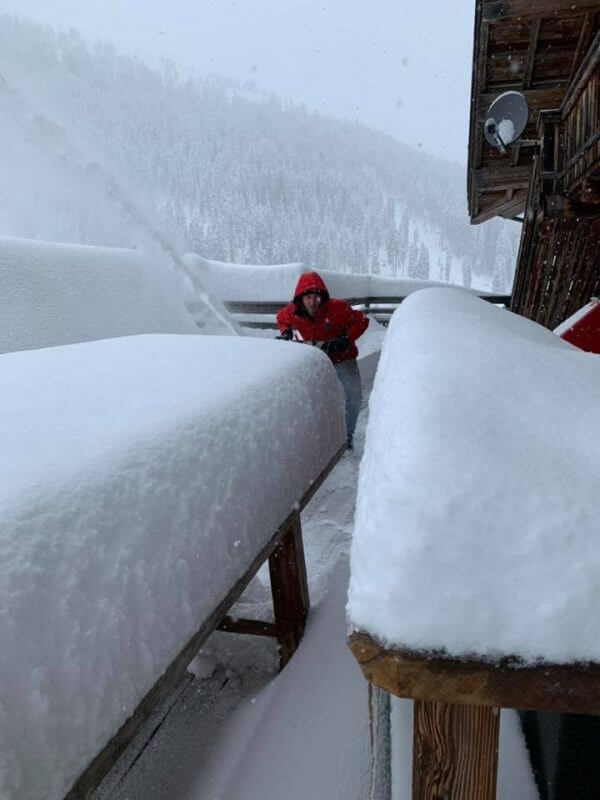