More Swiss ski area opened for ‘winter 2019-20 at the weekend with many reporting the best early season conditions in years.

Seven resorts are now open and Swiss ski areas already include the resort with the deepest snow in the northern hemisphere so far this season – even if it is very early days.

Andermatt (pictured top), Glacier 3000 near Gstaad and Verbier were among the new Swiss centres that have now opened, with one of the country’s leading resorts, Crans Montana, set to join them this coming weekend. 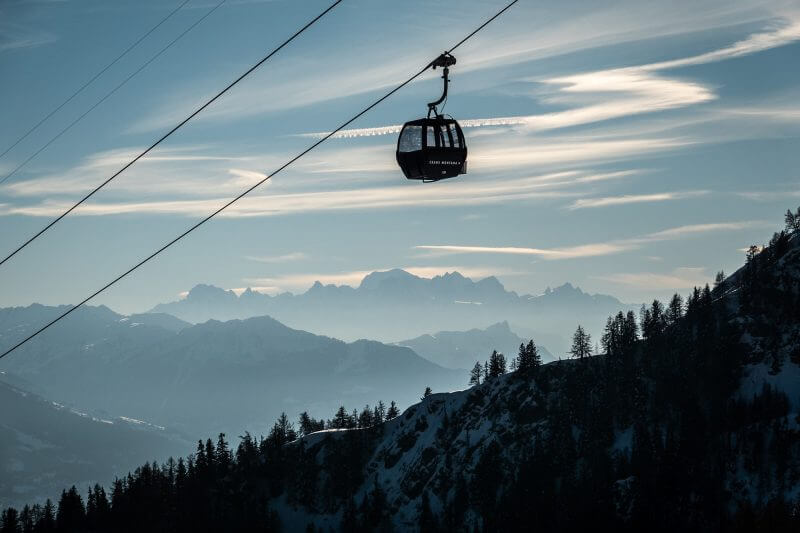 Andermatt reports the deepest snow of any ski area already open in the world so far with  two metres lying on the upper slopes of the Gemsstock.

Four other areas including Engelberg, Saas Fee, the Diavolezza glacier near St Moritz and Zermatt had already opened in October or before.

Some are open daily, others just at weekends in November. 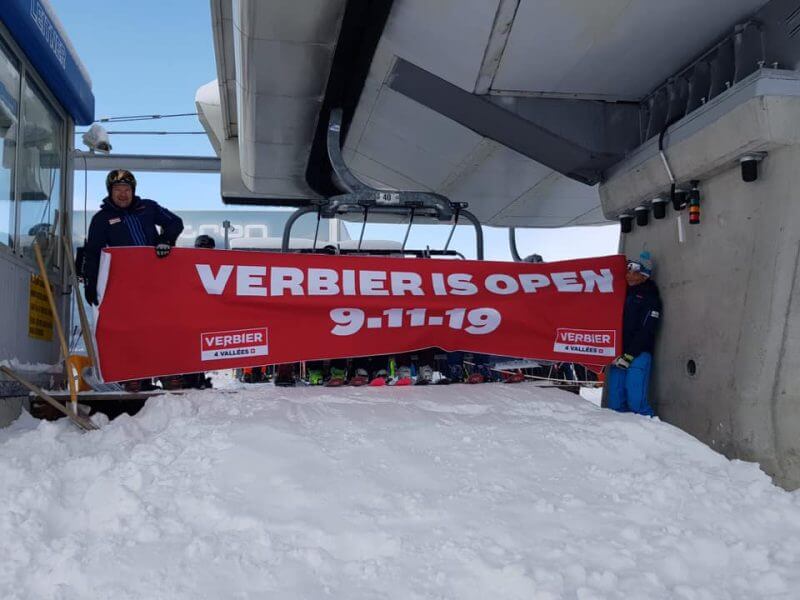 A ninth area, Laax, says it is ready to open but it delayed doing so last weekend due to forecast strong winds.  Grimentz may also open this coming weekend.

Currently most Swiss areas are seeing a mixture of heavy snow days/low visibility and clear sunny days with perfect conditions to enjoy the fresh powder and this weather cycle looks set to continue with forecasters predicting most will; get at least another metre of snowfall over the coming week. 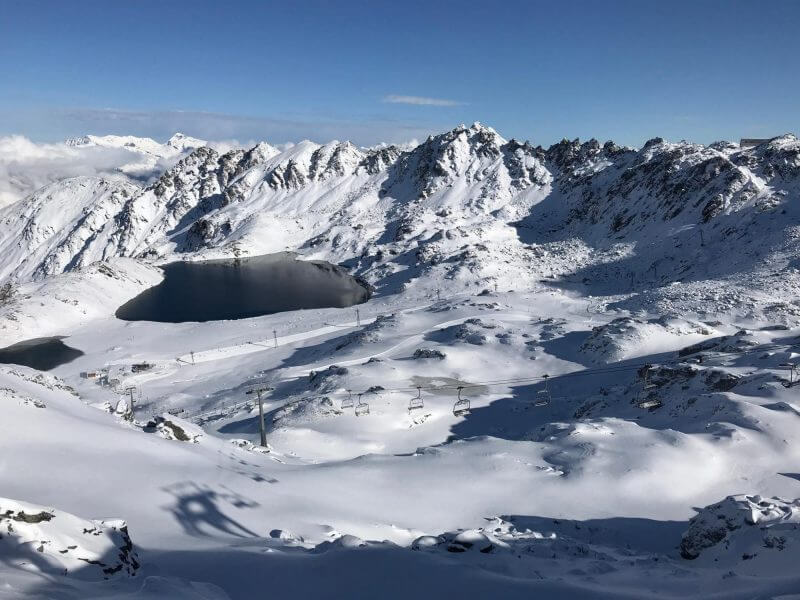