There’s been fresh snowfall above around 2,200 metres altitude in the Alps and Pyrenees for the final weekend of August.

The snowfall is being greeted as the first of the season at ski areas in Andorra and the French and Spanish Pyrenees and the heaviest so far in the Western Alps, however some glaciers in Austria and Italy have already had several snowfalls up high this month.

Accumulations totalled 5-20cm, the heaviest snowfalls above 3,000 metres.  Many resorts had already closed high lifts and hiking and biking trails in advance of the weather front, which brought heavy rain to lower elevations in many areas. 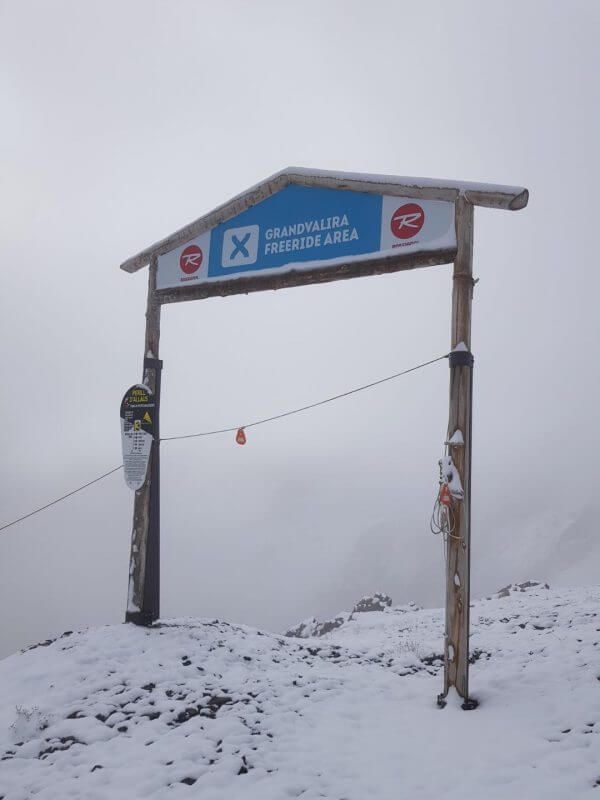 Four glacier ski areas will be open for the start of September in Austria (Hintertux), Italy (Passo Stelvio) and Switzerland (Saas Fee and Zermatt), with summer glacier skiing now over for most.

Another half-dozen glacier ski areas, most of them in Austria, are due to open in the latter half of September to start their 2020-21 ski season and take the number open back in to double figures by the end of the month.