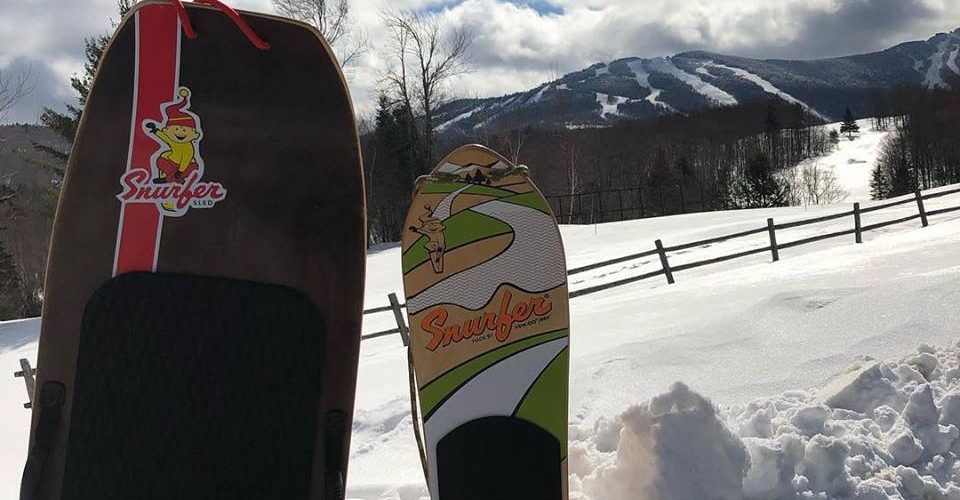 One of the big names in the development of snowboarding has died at the age of 89.

Back in 1965, whilst living in Michigan, Sherman R. Poppen decided to nail his daughter’s skis together to create what he named a “Snurfer.”

Working with a local manufacturer Poppen’s invention was mass produced and for sale in shops by Christmas 1966.  The first-ever World Snurfing Competition was staged two years later. 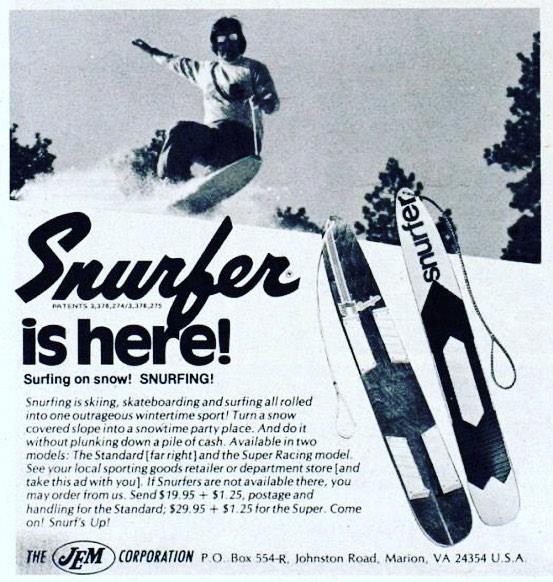 The most famous name in snowboarding, Jake Burton, is reported to have began the evolution of the Snurfer in to the snowboard after attending a World Snurfing event in the 1970s.

According to one of Poppen’s daughters, Wendy, Burton wanted to buy the name Snurfer from her Dad, but he refused.

Wendy told reporters that her father’s biggest regret was not selling the name as he believes if he had snowboarding would now be known as Snurfing.