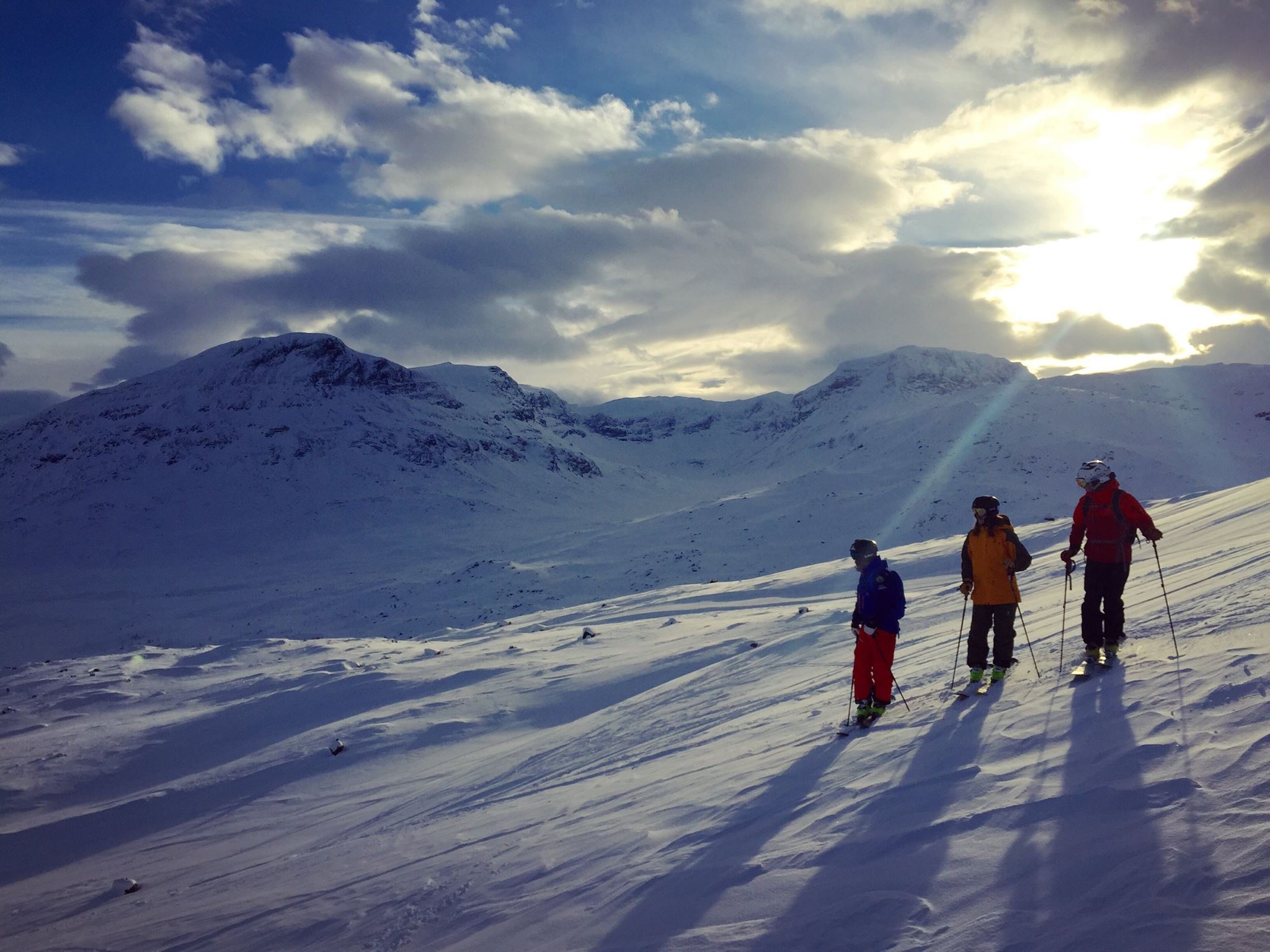 Ski or Board Under The Midnight Sun – Season Starting Soon

The annual fortnight when skiing and snowboarding is offered under the midnight sun is nearly upon us.

Riksgränsen, located 200km (125 miles) north of the Arctic Circle in Northern Sweden, will offer skiing and boarding under the midnight sun from the 7th until the 21st of May this year.

The activity is offered several times in each of the two weeks as 24 hour daylight returns at its northerly latitude.

Riksgränsen, long-promoted as Europe’s spring skiing capital, has an unusual ski season, from late February to late May each year. By mid-May it is one of only about a dozen ski areas in Europe that are still open. 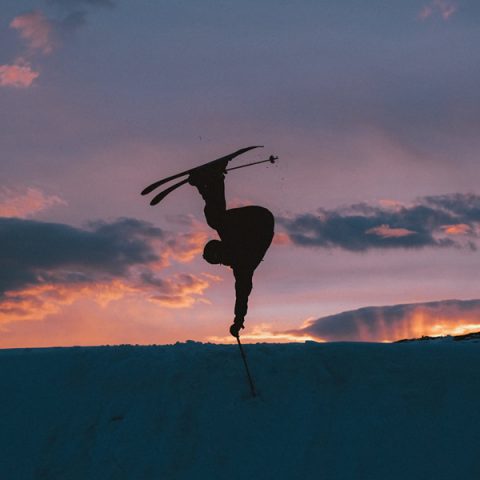 The resort has also traditionally re-opened over Midsummer in late June each year, normally selling out of space well in advance, although it has missed some years recently and says it won’t offer midsummer skiing this year in 2022.  Snow depths are currently 1.2 to 2.3 metres (4-8 feet).

The resort has its own on-site clinic and medical teams and in Spring 2020 was believed to be the only ski area in the world to stay open through the first-wave of the pandemic and the worldwide lockdown, having agreed with local medical authorities that it was equipped to cope with any outbreak.