Second September Snowfall in the Alps

The past 24 hours has seen a second wave of September snowfall in the Alps, with ski areas above 2000 metres in Austria where five glacier areas are already open seeing snow flurries.

Above 3,000 metres 5-15cm of snow accumulated at some areas, including the Stubai glacier, pictured yesterday: 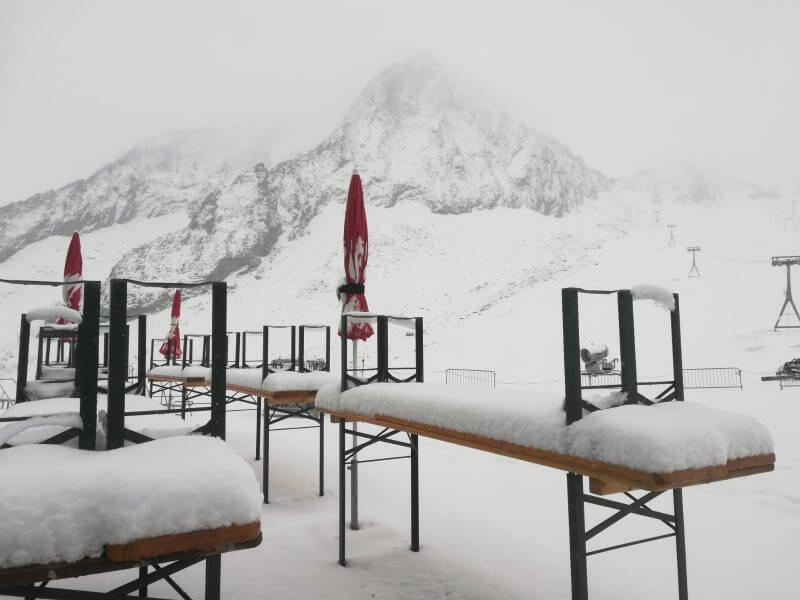 The snowfall came after a sunny few days in the Alps. The Pitztal glacier was the latest to open for its 2019-20 season, last Saturday, and reported perfect conditions then (pictured below).  A return to sunnier weather is now expected again, although more snow is in the forecast. 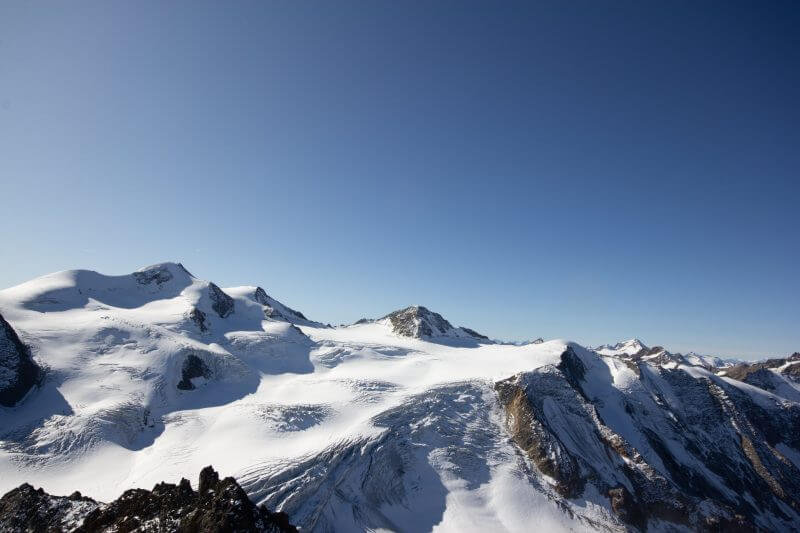 Currently 10 glacier ski areas are open in Europe including the Dachstein (cross country skiing only), Hintertux, Pitztal, Solden and Stubai glaciers in Austria; Val Senales and Passo Stelvio in Italy; Saas Fee and Zermatt in Switzerland and Galdhopiggen in Norway.

A sixth Austrian glacier, Kaunertal, is due to open this weekend and the French ski season was also due to start at Tignes, but the resort has announced today it is delaying opening due to limited snow cover.

The world’s first non-glacier opening for 2019-20 is due at Ruka in Lapland at the end of next week (October 4th) when the area uses snow saved from last winter (pictured below this week) re-distributed on three slopes to open. 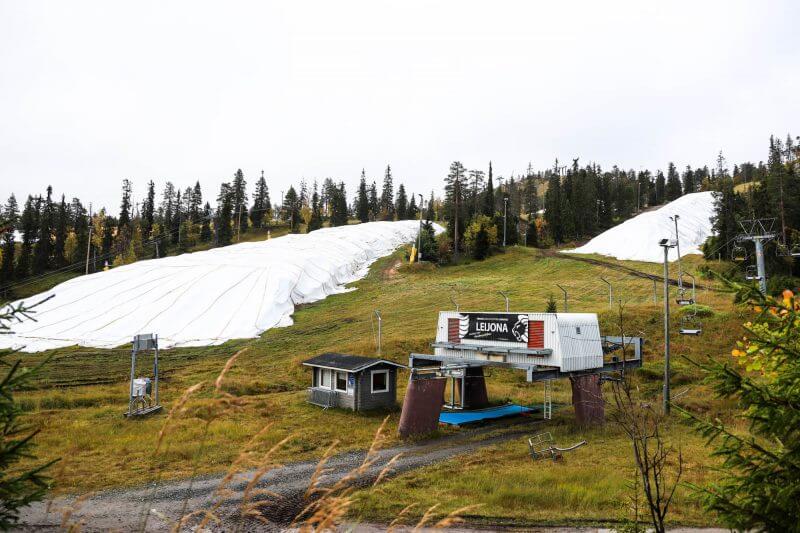