The new ski season is coming up fast, and ski resorts, tour operators and all of us skiers and snowboarders are hoping we’ll finally get a normal one with plenty of snowfall and no lockdowns or other travel restrictions. We’re keeping everything crossed.

But what’s new and what’s different?

Here’s a quick lowdown on some things to be aware of for the upcoming 2022/23 season. 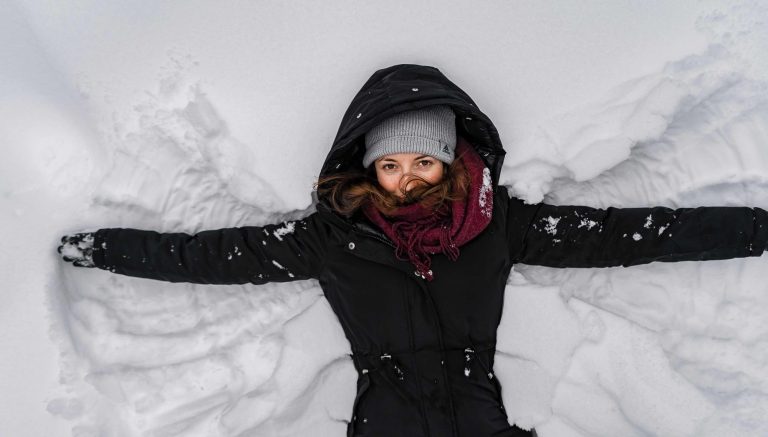 The chalet market has got quite complicated after it was hit first by EU employment law changes making it harder to work long hours, then by Brexit making it impossible for Brits to work all season, and then the pandemic making the idea of a mixed group of people eating together less appealing.

The result is that the number of companies offering a complete catered chalet holiday package has dropped considerably and lots of variations are on offer the winter to get around the high cost and/or post-Brexit chalet staff working restrictions.

These include Ski France offering “contactless catering” where you arrive to find your fridges and cupboards stocked with ready-to-cook meals and drinks but no in-house staff. The team are in resort, though, so available if needed, and they pop in midweek to resupply and do a clean.

Many companies are offering the choice of having traditional catered chalets if you can afford it or the option of self-catering, and a lot also offer full flexibility so that you can self-cater some days and have food delivered or prepared in your chalet on others.

Christmas Eve and New Year’s Eve (Hogmanay) fall on Saturdays at the end of 2022, which is also the day when most of us go skiing or return home. The consequence is, tour operators say, that prices are lower than usual for these two weeks for those prepared to travel on these days. Other companies are switching their departure days away from weekends, which means some interesting five-night options emerge as they go from midweek back to weekend departures after New Year.

“Both Christmas and New Year are very busy, partly because we chose Tuesday departures as nobody wants to travel on the big days, whatever some other operators may claim,” says Nick Morgan, boss of Le Ski, adding, “We revert to Sundays with a five-day short break 3-8 January that is almost sold out too.”

The UK’s largest operator Crystal say they are offering departures to Andorra and Italy on a Tuesday in December, with a five-day break possible in January as they too revert to weekend flights.

Another factor pushing down prices over New Year, usually one of the most expensive of the years, is that many schools return earlier than usual, on 3 January, so it’s not possible to get the full New Year Week in. Some families can however squeeze in an early pre-Christmas week at the other end of the holidays. 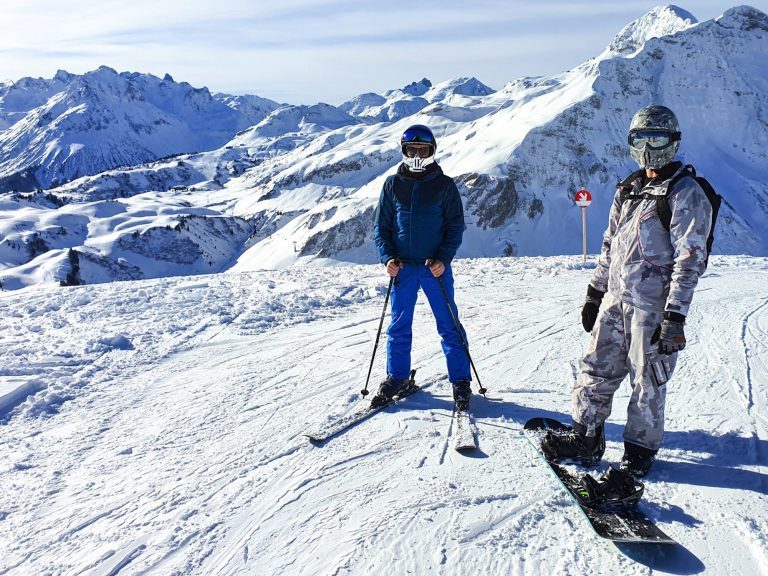 As we go to print it’s looking promising (although apparently still not quite 100% certain) that we’ll be able to travel to Japan again to go skiing and boarding for the first time in three years. The country’s ski slopes have been open throughout the pandemic, it’s just that like New Zealand in 2020 and 2021, no one has been able to get in. 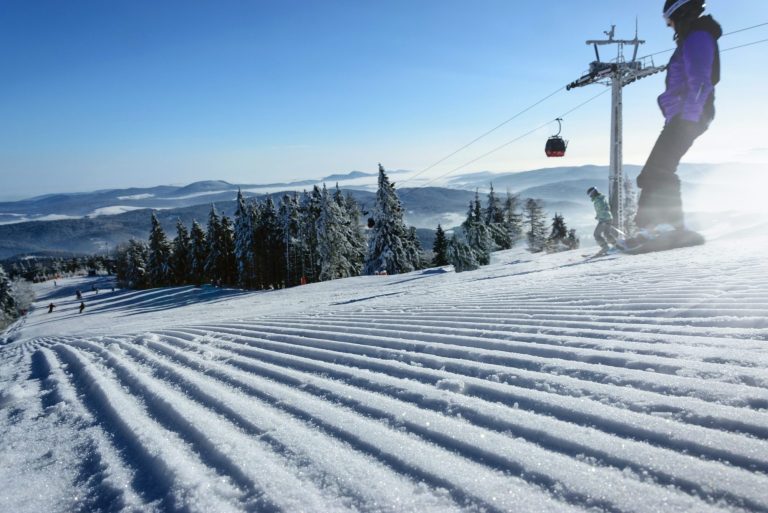 There are mixed messages as to which countries are rising in popularity and which are falling for skiers this winter. Canada, Finland, Italy and Switzerland have all been named by different holiday companies. Switzerland has apparently done well as it is the most trusted of the big four Alpine nations to actually stay open to Brits, and Canada is seen as benefitting from pent-up demand with 2022/23 hopefully the first full season here since 2018/19. Inghams say their Canadian bookings have almost doubled compared to the last pre-pandemic winter, but others say they have not seen such dramatic growth in interest.

It would not be wise to say that Covid is definitely behind us, but at the time of writing in late September travel was open and unrestricted to most destinations in Europe. Only Spain, for access to ski areas in Andorra or the Spanish Pyrenees, was still checking vaccination status and requiring recent negative test results for the unvaccinated for non-EU citizens like Brits. The next renewal date for these rules was late November so they may go there too before the season starts. The US was still banning unvaccinated non-US citizens from entering, and Canada was doing some random testing of arrivals, although everyone could still enter. As mentioned above, Japan’s entry rules appear to be easing.

In previous winters we were warned that there were lots of people with holidays held over from the previous winter (and sometimes the one before that!) due to lockdown which meant, we were told, that combined with pent-up demand meant availability would be limited. No one seems to be saying that this winter, though. One operator said that about 5% of their bookings were in that category – people who had booked holidays to France over Christmas/New Year last winter before it closed its borders to Brits for a month as the latest variant of the virus back then surged here. 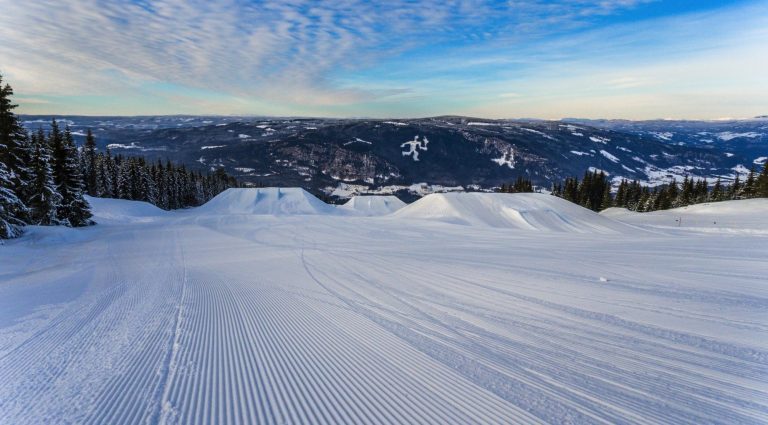 The worst of the pandemic is, hopefully, behind us, but it seems the aftershocks will continue for some time with travel systems still not running as smoothly as we’d like and other factors like the weak pound and high energy costs across Europe set to challenge us this winter.

But we skiers and snowboarders always seem to find a way to get on the slopes unless borders are completely closed and the lifts shut down (and sometimes even then), so, hopefully again, winter 2022/23 will be a piece of cake compared to recent seasons.