Sun Peaks in British Columbia, which markets itself as Canada’s second largest ski area, says that its season passes for this coming winter have sold out.

Like most North American resorts Sun Peaks say they’ll be limiting the number of people on the mountain at any one time in order to be able to maintain social distancing during the pandemic.

Most North American ski areas say they’ll be running at around 50% their usual capacity and are giving priority to season pass holders to be allowed to use one of the reduced number of places.

That has led to concerns that at busy times of the season there’ll be no space left for day-ticket purchasers.  This appears to be translating into booming season pass sales as skiers try to secure their space on the mountain. 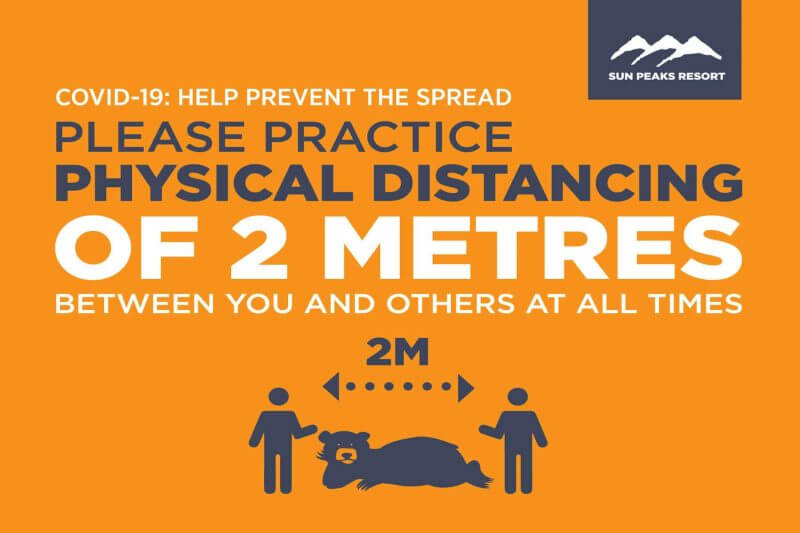 Sun Peaks have not said how many season passes they’ve sold nor how these relate to the number of places there’ll be on the mountain each day this winter. Some comments on social media expressed concerns about getting on the slopes at all if a pass hadn’t been secured, others expressed delight at having still more space to enjoy the powder than the resort normally offers skiers anyway.

“Further details regarding day tickets will be released in October. The number of Season Passes sold will ensure pass holders receive unlimited access this winter. Our top priority is ensuring we are able to create a safe environment for all guests and staff at Sun Peaks this winter,” a resort spokesperson said.

The continent’s largest ski area operator, Vail, are only allowing season pass holders on their slopes as resorts open in November and early December, then giving them priority to secure days through the remainder of the season.  If any space is left on the mountain day passes will be available to buy online.

Similar restrictions at Australian ski areas during the current winter season there led to widely reported problems for some people being allowed to get on the slopes at open ski areas there with tickets reportedly selling out in some cases months in advance.

So far ski areas in Europe are saying that they will not limit the numbers of skiers on the slopes beyond the usual safety limits.  Resorts are instead stressing the need for skiers to abide by virus-safety rules and regulations in resort. They also stress it is an ever-evolving situation. 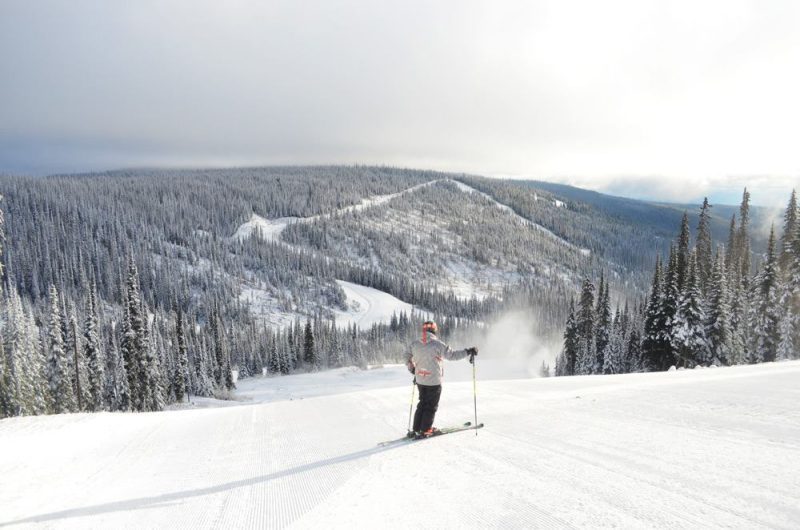