The Finnish ski area Ruka which has one of the world’s longest seasons for a ski resort without a glacier or other ‘permanent’ snow field, says it is 50 days today until it will open for its 2019-20 ski season.

The slopes will open and the lifts start turning at 9.30am on Friday, October 4th at the beginning of an opening weekend that will see plenty of celebrations of the season start in the resort base.

Three slopes will open on the Friday with a fourth, run number 15, complete with jumps and terrain park features, opening on the Saturday. 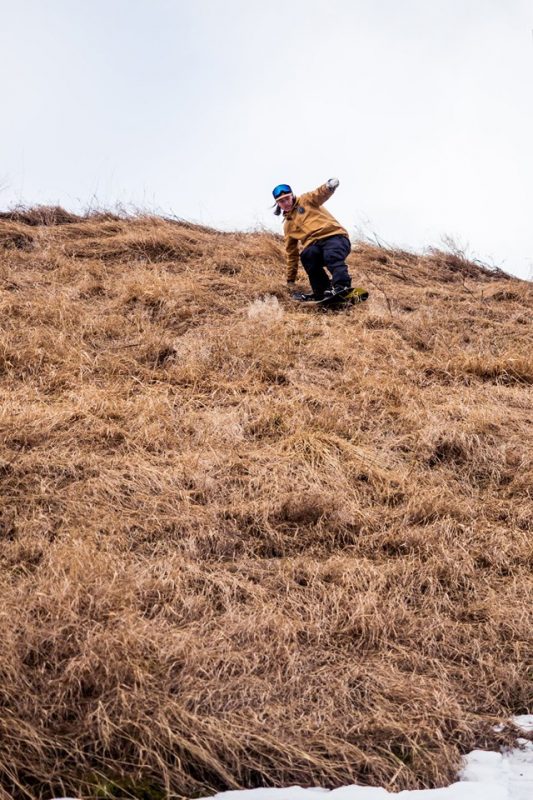 (not too much longer to wait…)

The ski area in Northern Finland uses snow farming techniques to save snow from the previous season under cover through the summer then spreads the snow back out on several slopes in the early autumn as temperatures cool.  This can be used as a base for the first natural snowfalls and for snowmaking.

The technique is being used by an increasing number of ski areas with Kitzbuhel in Austria now recording the longest season in the Alps, a 200+ day ‘winter’ from October to May, using the same approach.

Most seasons Mammoth in California however has the longest season in the world for a ski area without a glacier, opening from early November to the following summer, this year staying open for 261 days to the final weekend of July.

You’ve Got To Love Ruka