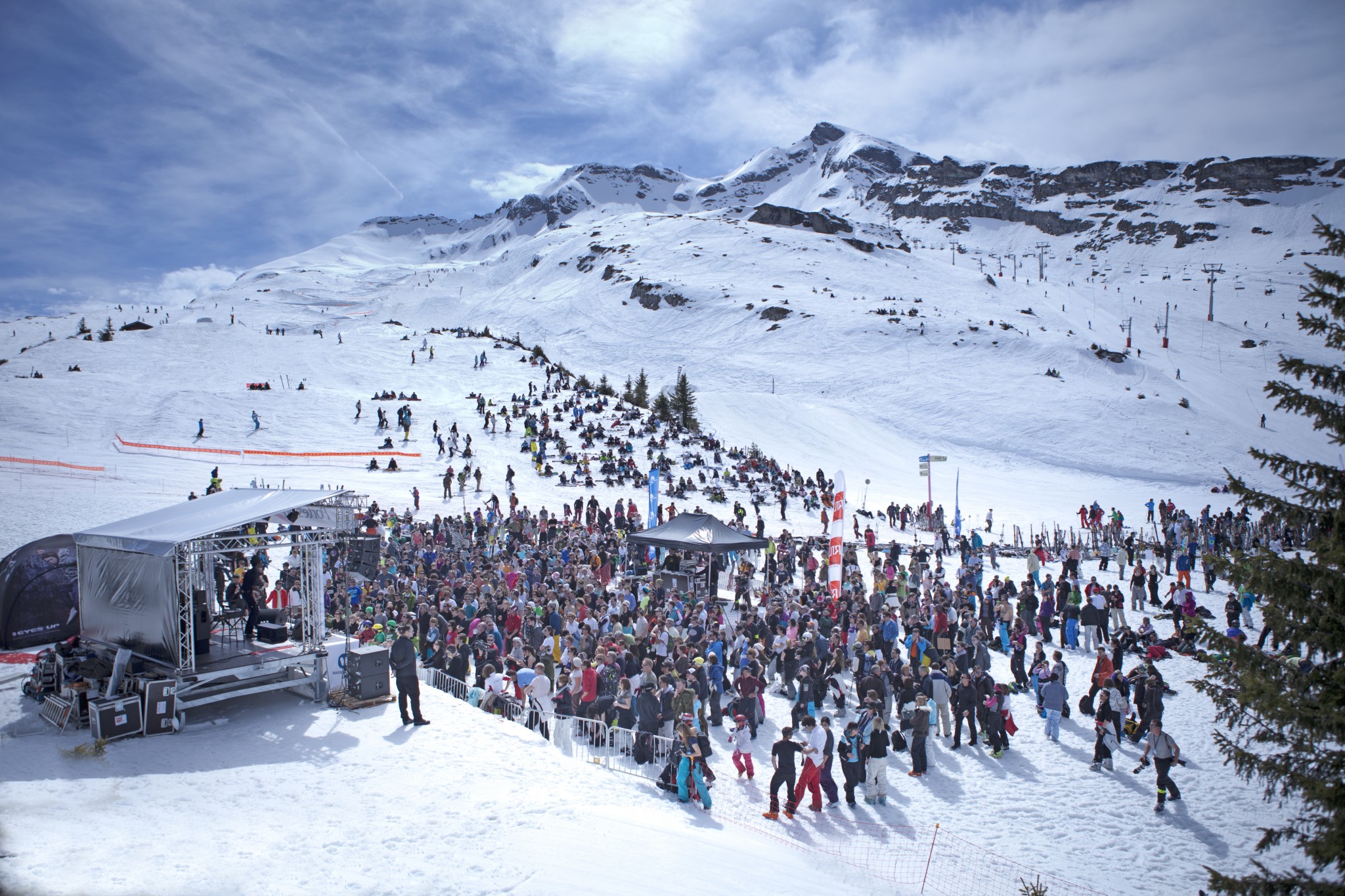 Rock the Pistes Returning in 2020 for 10th Anniversary

2020 dates have been announced for the 10th edition of Rock the Pistes in the huge Portes du Soleil region on the French/Swiss border.

Rock the Pistes is one of the largest music festivals in the Alps, with more than 28,000 music fans expected set to descend on the region from 15-21 March 2020.

The festival will comprise five live concerts on the ski slopes and more than 30 après-ski concerts across multiple resorts on both the French and Swiss side of the Portes du Soleil .

Festival-goers can literally ski from one performance to the next, and with entry to the concerts free to lift pass holders, revellers can enjoy the freedom to rock out where they please. The 2020 line-up has not yet been announced but past acts have included Rag’n’Bone Man, the Klaxons and Pete Doherty.

Located between Lake Geneva and Mont Blanc, this huge ski area boasts 650 km of pistes and 196 lifts and has an annual average snowfall of nearly eight metres. 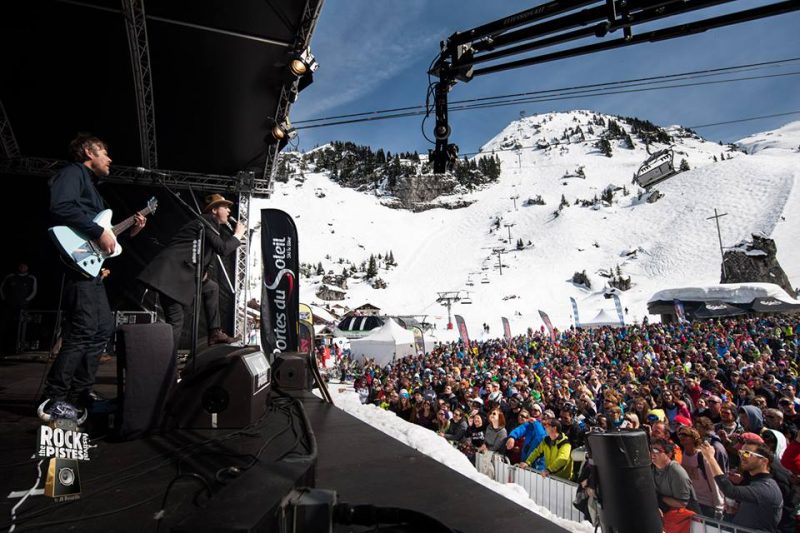 New Downhill and Uphill Ski Runs to Open in Les Gets