Val d’Isere have published their stats for the winter 2017-18 season.

The snow numbers include 889cm (just under 30 feet) of total snowfall through the season compared to the five year average of 550cm.

This resulted in 65 powder days, they report, although they do not say if these include days the resort’s slopes were closed due to avalanche danger and other risks/operational issues caused by all the snowfall. 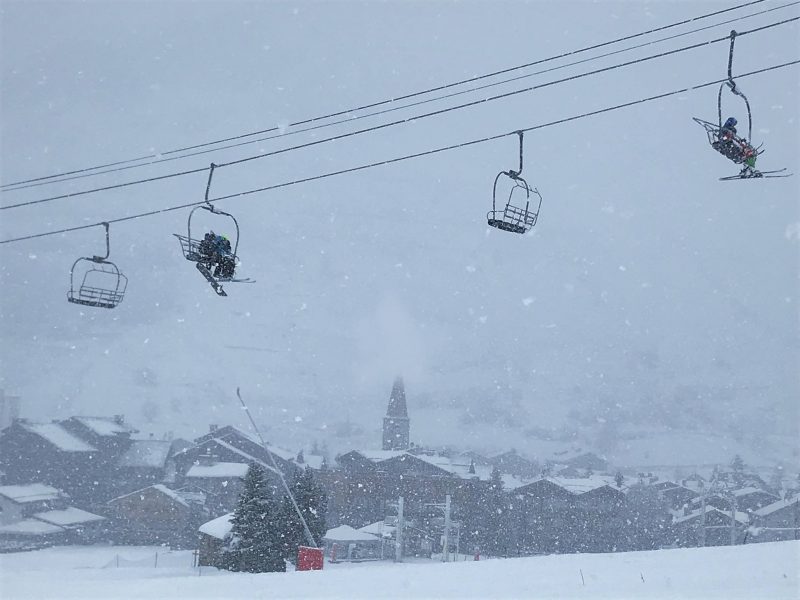 18,724 hours were spent on snow clearance work and temperatures through the season varied between -21C and +16C.

Among the fun facts were that the resort’s restaurants served up an estimated 60 tonnes of cheese in approximately 300,000 fondues and that one million ski boots danced in the resort’s various bars and clubs. 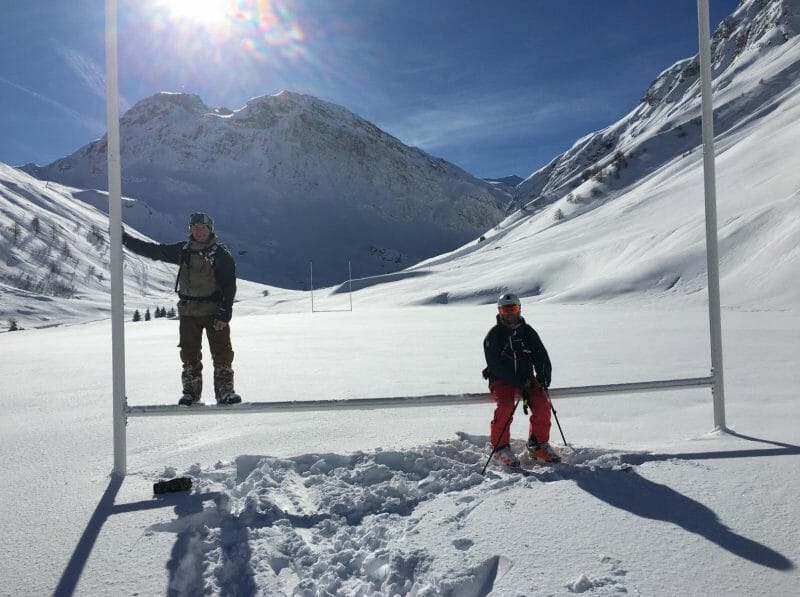