Two possums are believed to have caused the power outage at The Remarkables ski area in New Zealand yesterday which prevented the area from opening for the day.

“It’s pretty frustrating when the power goes out! We found out why and I guess the two possums involved didn’t live to tell the tale!” said a spokesperson for the ski area. 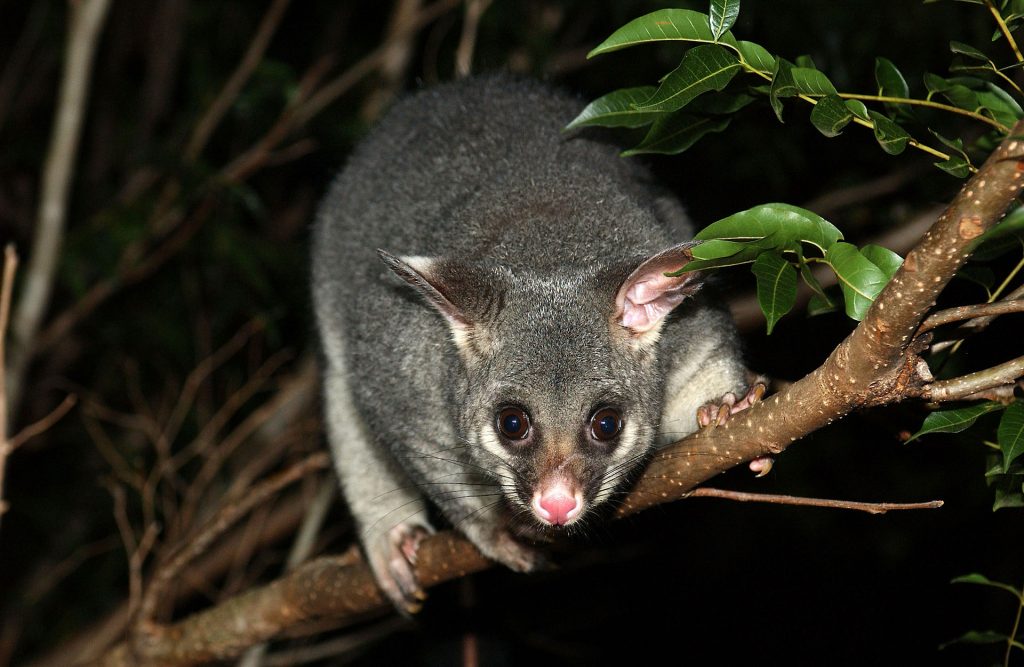 A possum (not one of the two at The Remarkables though)

The closure was particularly frustrating as the ski centre had only opened for the 2017 season at the weekend and skiers and boarders were looking forward to enjoying 10cm of fresh snow that had fallen over Monday night.

The good news was The Remarkables had even more powder by the time power was restored, with 30cm (a foot) accumulated, and the centre re-opened today.

Pictured above are staff digging out before the start of skiing this morning..

Its pretty frustrating when the power goes out, but that's almost yesterdays news! We found out why & I guess the two possums involved didn't live to tell the tale!!!Anyway let's talk about tomorrow . . . With 20cm new snow already on the ground and plenty of moisture still to come we could be in for a doozy come daylight Wednesday!