Penguins Debut at Indoor Snow Slope after Flying in to Egypt

A flock of 10 penguins which flew in to Egypt from Japan are to go on display in the country’s indoor snow centre today, July 1st.

The group of 10 Gentoo penguins flew in to Egypt in February and have since been adapting to their indoor snow habitat before being unveiled to the public.  It is believed to be the first time that  penguins have lived in Egypt. 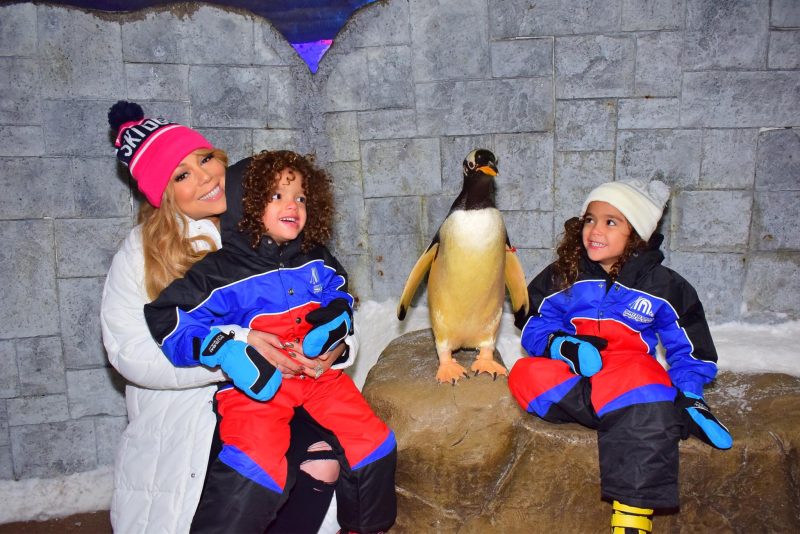 (Mariah Carey and her family visit the penguins in Dubai)

Ski Egypt, which opened last year, is the second indoor snow centre from the company behind Ski Dubai, which has had its own flock of indoor penguins for several years and a successful breeding programme (pictured top).

“After a long wait, the Arctic penguins are coming on 1 July,” Ski Egypt said on its official Facebook page, and urged users to follow the group of Gentoo penguins’ most prominent member, Sultan, on his official Instagram page.