A remarkable new snowsports facility is set to open in the unlikely location of Florida – the famously hot and sunny southern US state – this weekend. 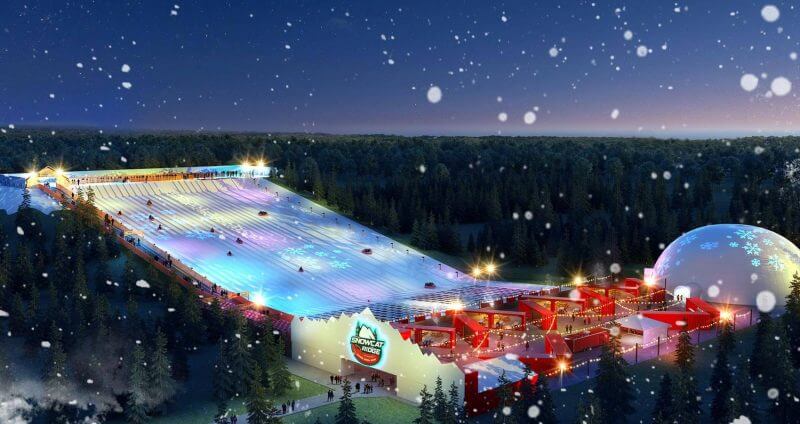 Snowcat Ridge Alpine Snow Park, which opens on 20th November, after several years of planning is located in Dade City, just over an hour away from the state’s famous theme park area of Orlando.

“Some folks think it’s impossible to experience snow tubing and the joy of snow in Florida. But our team is all about making the impossible, possible,” said Mark Bremer, Creative Director of Snowcat Ridge.

An artificial hill has been created some 60 feet (nearly 20 metres) high with a slope 400 feet (120 metres) long for snow tubing. It’s wide enough to have around two dozen different lanes where tubers can whizz down on a variety of tubes ranging from single and double tubes to giant 6-person family tubes.  All weather snowmaking machines will produce the snow. 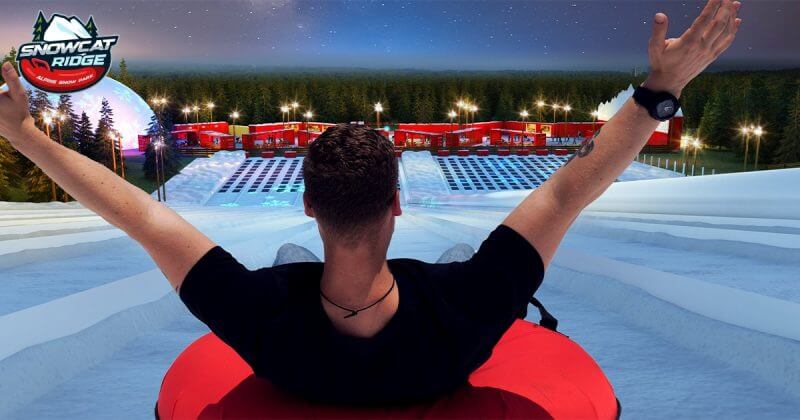 Along with the tubing hill Snowcat Ridge will feature a giant 10,000 square foot indoor snow dome. This will feature real falling snow and allow visitors to build a real snowman and snow castles. There’ll also be a mini indoor tubing hill for smaller children and an Alpine Village offering ‘après tubing’ activities.  The tubing slope will also feature a music and light show in the evenings. 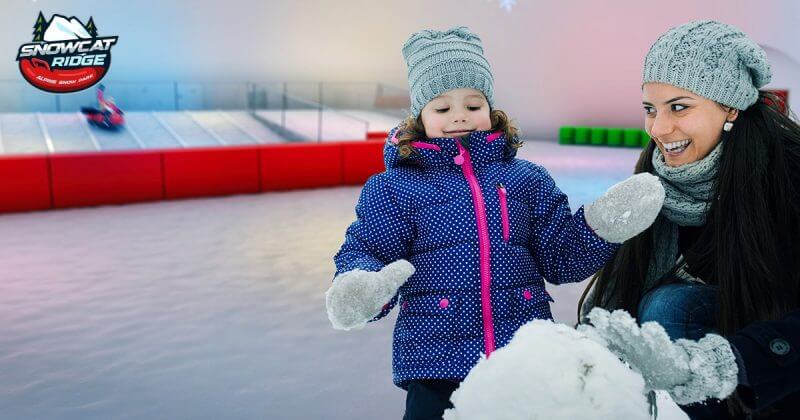 Ticket prices range from $24.95 to $39.95 for a two hour tubing session and all day access to the Arctic Igloo and Alpine Village.  The centre has coronavirus pandemic operating procedures in place. 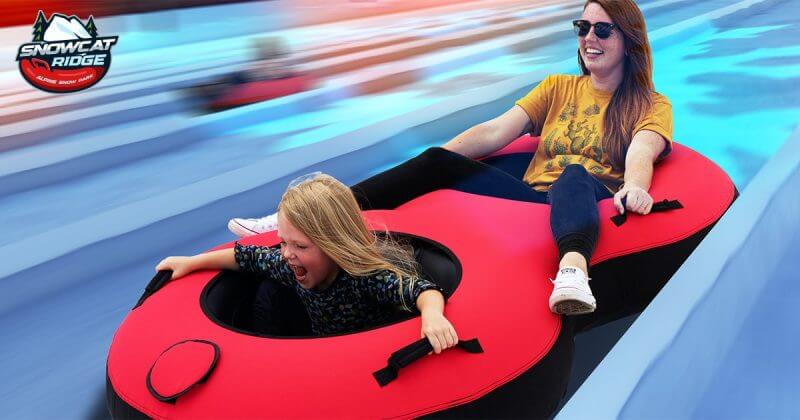