A major snowstorm in the Andes has been described as, “One of the most important snowfalls of the last 20 years” by staff at South America’s largest ski area by uplift capacity, Argentina’s Cerro Catedral near the ski town of Bariloche.

The heavy snowfall, that is ongoing at some resorts in Argentina and Chile but hit Catedral hardest at the end of last week, closing the local airport, also led to extensive ski slope closures due first to a high avalanche danger and then a power failure.

Since then the resort has been ‘digging out’ and gradually re-opening terrain as it is considered safe by ski patrol staff. 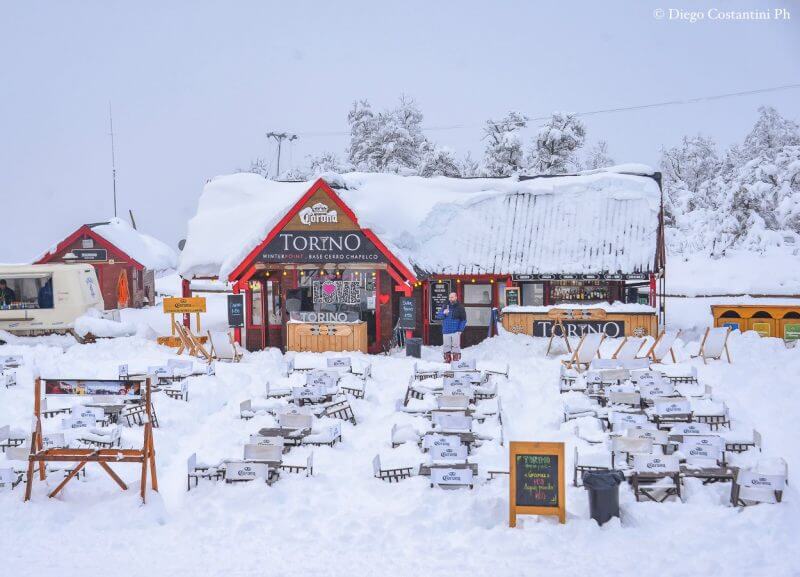 The resort reported 60cm (two feet) of snowfall over 72 hours, the most in the region.

Others were not far behind however with Chapelco (pictured) posting 50cm of new snow and Caviahue 40cm in the same period.

There was some fresh snow over the border in Chile but not such big accumulations. The week ahead is looking much quieter with little fresh snow forecast in the region. 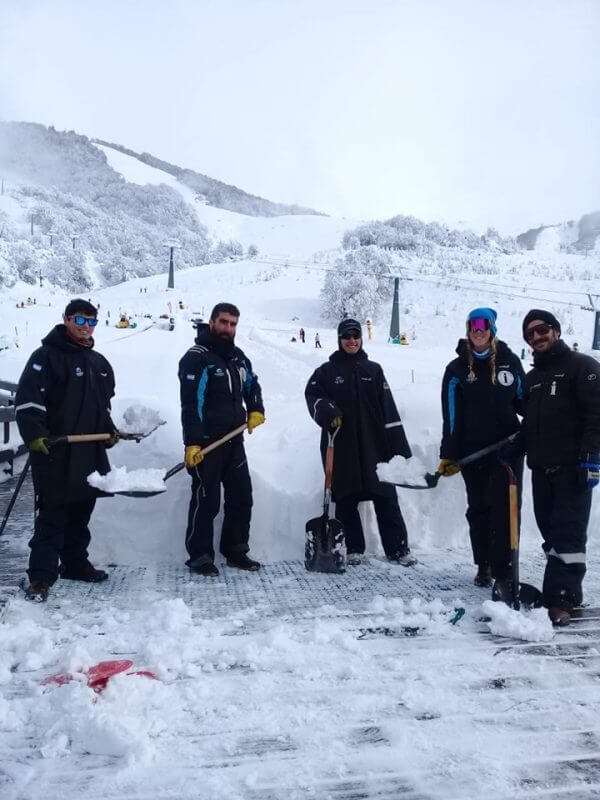