October Powder Alarm for Engelberg After a Foot of Snowfall

Engelberg in Switzerland has become the first ski resort to issue a powder alarm for more than 20cm of snowfall in 24 hours this morning after 30cm of snowfall was recorded.

The heavy snow was measured on the resort’s Titlis glacier which only opened for the 2019-20 ski season last weekend.

Engelberg benefited from heavy snowfall that was widespread across the Alps yesterday, where more than a dozen glacier ski areas have already opened their high slopes for the start of their 2019-20 ski seasons.

This was Cervinia yesterday afternoon, it is due to open in a little over a week’s time: 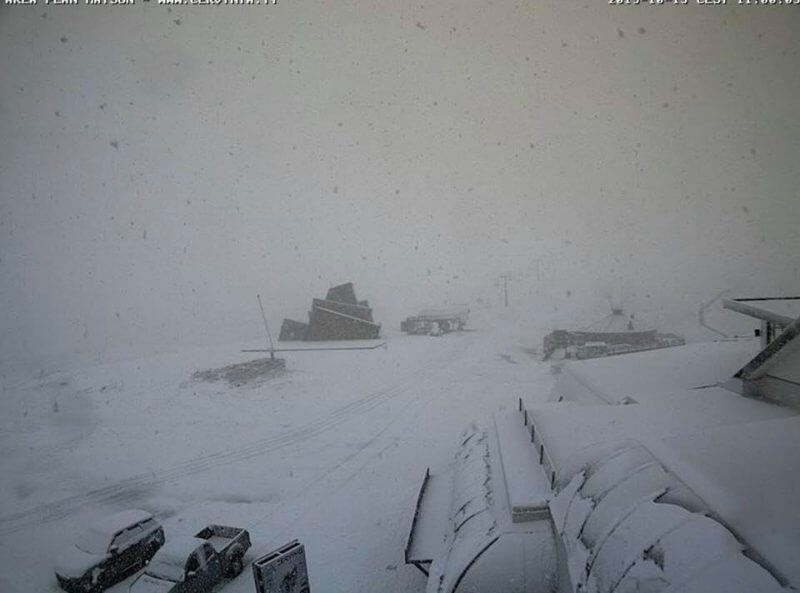 Fresh snowfall was also reported in the Pyrenees, the first of the autumn at some areas on the French side of the mountains, this was the Grand Tourmalet ski area which connects the resorts of Barèges and La Mongie there. 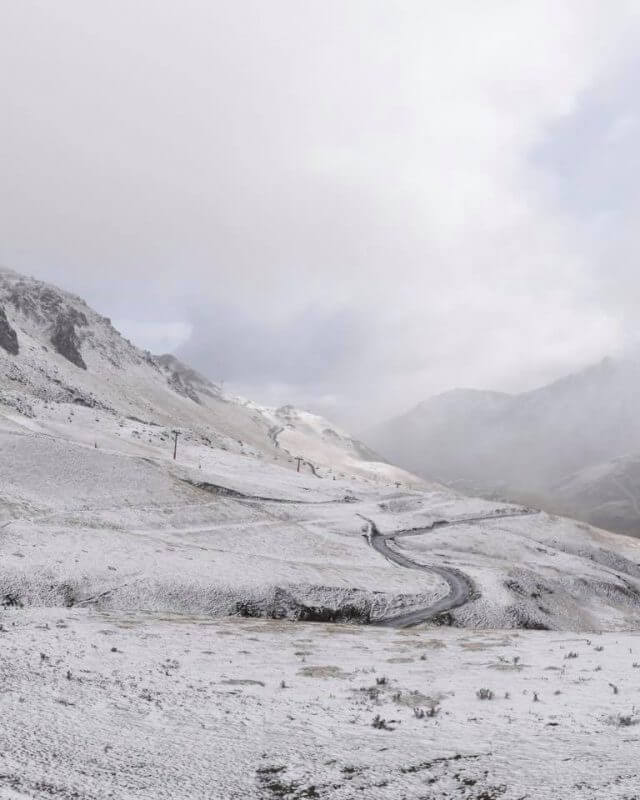 Engelberg has one of the best snow records in Europe, often posting one of the continent’s top three deepest snow depths, usually around the six metre (20 feet) mark by late winter.

More snowfall is expected in the Alps over the weekend with Kitzbuhel, Tignes and St Moritz (Diavolezza Glacier) all due to start their 2019-20 seasons.