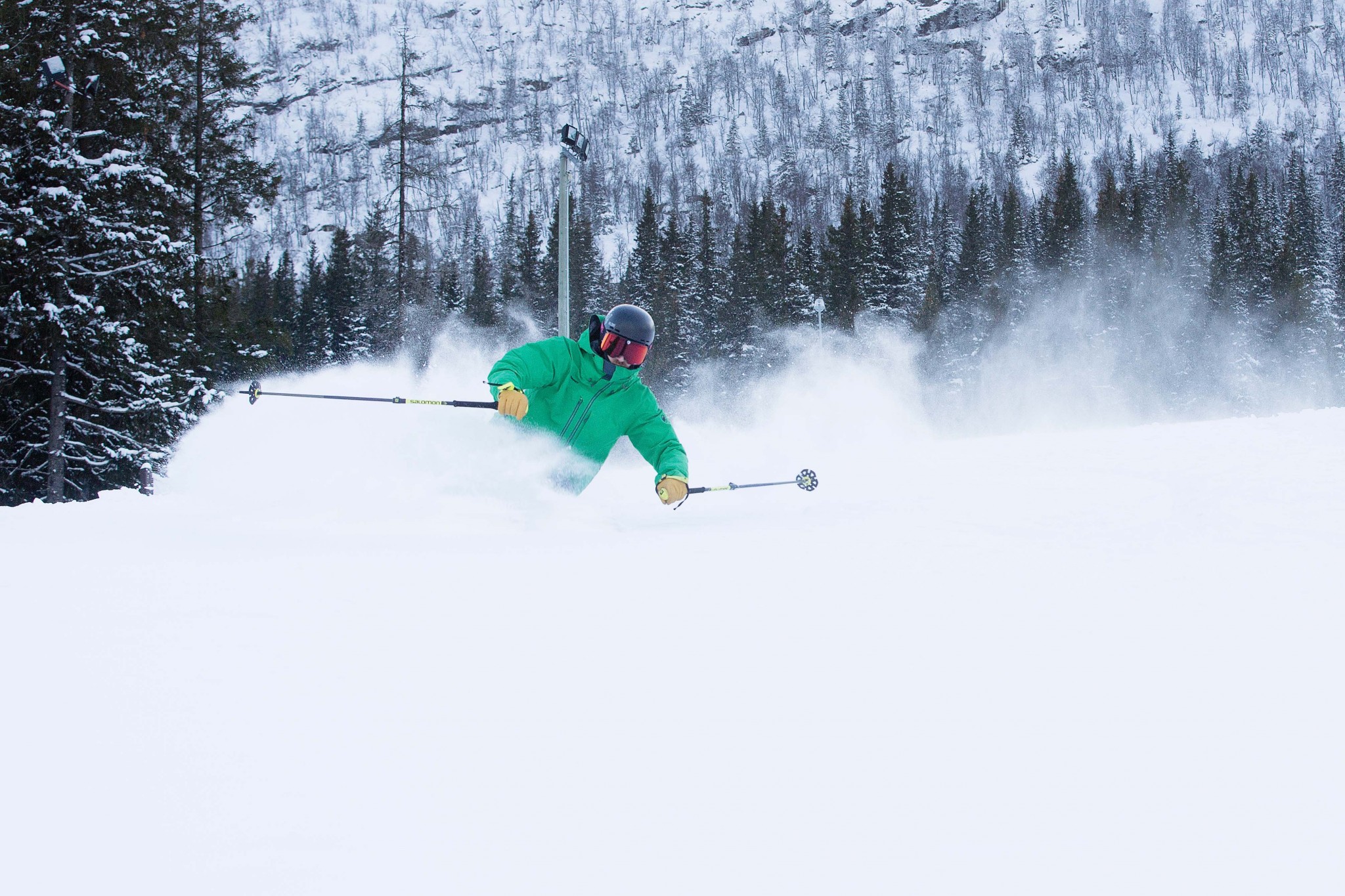 Most of Norway’s leading ski resorts are closing as the country aims to limit the spread of coronavirus.

Hemsedal and Trysil were among the first to announce they were closing in the battle to limit the spread of COVID-19.

Hafjell, Kvitfjell and Roldal are among other areas that have since announced they’re closing too.

This does not appear to be a comprehensive government imposed shut down, but resorts responding to government advice to local authorities to take action to limit the spread of the virus.

“The decision was made to limit the number of people who are in the municipality, where medical facilities are only designed to deal with complex illness issues from the residents, and we have a great understanding of that,”

“We just got this information, our priority now is to inform our guests and staff,” said Linda Morell, adding, that guests currently in Hemsedal and Trysil will be able to travel to leave the resort.

The Norwegian ski areas closure means that ski resorts have now closed in at least six countries so far. Along with Chinese and Italian resorts, Ischgl announced it has closed early for the season (from Saturday), Jasna in the Slovak Republic announced it was closing today and the small ski areas in the Italian-speaking southerly Swiss canton of Ticino have also been closed.

Given the reasoning for the closure given for the two ski areas, it seems likely more Norwegian destination ski areas will close too.  Kvitfjell say their closure is initially only for two weeks.

One smaller centre, Narvik, has announced it is staying open for the time being with various rules designed to stop any transmission of the virus, but says their position may change at short notice.

In other new Coronavirus developments, it has been announced that Slovakia has closed its borders, which presumably makes it impossible for skiers to reach its ski slopes.  The leading ski area there, Jasna, has also announced it is closing.  The Czech Republic has closed its borders to a selected list of countries including the UK.