Scandinavia’s SAS airline has announced it will be flying from London Heathrow to the brand new Scandinavian Mountains Airport, the first to be built in Sweden in 20 years, which is set to open this winter.

The new airport sits on the Swedish-Norwegian border very close to two of the largest ski areas in the two countries; Sälen, a multi-area resort in Sweden and Trysil in Norway. Hundfjället, part of Sälen’s ski area will be just a 10 minute transfer from the airport and it will be 40 minutes to Trysil. 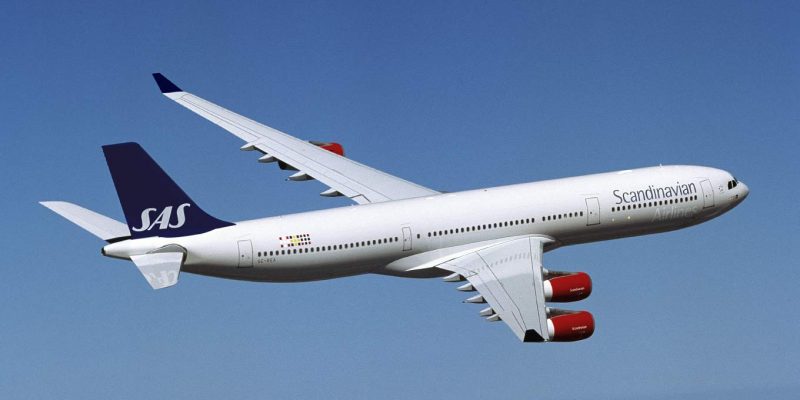 The new flight, with a duration of two hours, will run on Saturdays throughout the ski season, commencing on December 28th 2019

“We are delighted that SAS is able to offer the first international flights to the new airport. Short journey times, attractive timetables, combined with fantastic opportunities for skiing and other winter activities in the Swedish and Norwegian mountains are what a lot of people are looking for,” said Karl Sandlund, Executive Vice President Commercial, SAS

Skistar, a company which owns both Sälen and Trysil (recently investing more than £86million in upgrades at Hundfjället and Tandålen in Sälen alone), as well as Hemsedal and the Austrian resort of St Johann in Tirol, hopes that more skiers will use the airport to access the skiing in the region as an alternative to what it describes as, “the busy slopes of the Alps.”

Prices start from £73 each way, or from £128 return in SAS Go Light, the airline’s fare which includes a carry-on bag only, as well as several services to save time, including mobile check-in and seat selection.   The new flights will leave Heathrow at 6.40am on Saturdays with the return flight from Scandinavian Mountains Airport leaving at 11.25am and getting back to Heathrow at 12.55pm

“We’ve already seen a year-on-year booking increase of 23% from the UK to our ski resorts in Norway and Sweden, so it’s extremely exciting to be able to offer a direct route from London to Sälen and Trysil. With such easy access to Sweden and Norway’s largest ski resorts, even more British skiers can choose ski holidays in Scandinavia,” said Mathias Lindström, Sales and Marketing Director at SkiStar. 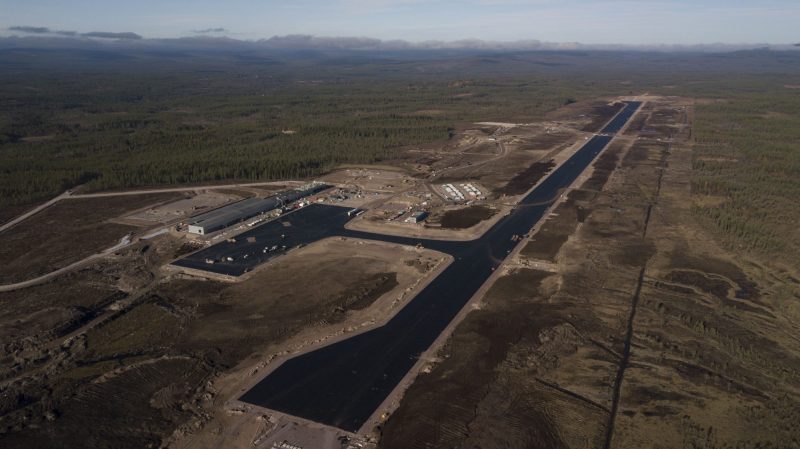