The winter edition of the popular Mountain Film Festival, Mountains on Stage, is returning for a Europe-wide tour starting on the 18th November.

First conceived in March 2013,  Mountains on Stage has been growing steadily year upon year, not only in France, but across Europe.

Twice a year, during its Summer Edition (April-May) and its Winter Edition (November-December), Mountains On Stage brings the mountains into the cities with the best mountains films.

Today, the festival is present in 18 countries, in more than 120 cities. For the Winter Edition 2019, 100 000 mountain lovers are expected to come and enjoy the dizzying heights of the best outdoor films.

This winter, five amazing mountain films will be screened, from steep skiing in the Alps to paragliding in the Himalayas, and even big wall climbing on Baffin Island.

If the mountains could talk, what would they say? Follow ski and snowboard royalty Pierre Hourticq, Victor De Le Rue and Jeremie Heitz as they find themselves immersed in the steep lines, and the alpine world of the Mont Blanc Massif. A selection of breathtaking images that offer a glimpse at the reasons that these athletes push the edge, exploring mountains as beautiful as they are dangerous.
Length : 12 minutes
Director : Antoine Frioux

Everyone’s favourite Belgians are back on the big screen for a delicious mix of humour, climbing and music! Sean Villanueva and Nicolas Favresse accompany the famous group of alpinists the “Ragni Di Lecco” as they return to Baffin Island for a third expedition. Their objective: new unclimbed big walls. But to reach these incredible walls they first need to traverse frozen fjords on skis or kayaks. Their Hysterical storytelling makes laughter guaranteed.
Length : 27 minutes
Director : Sean Villanueva O’Driscoll 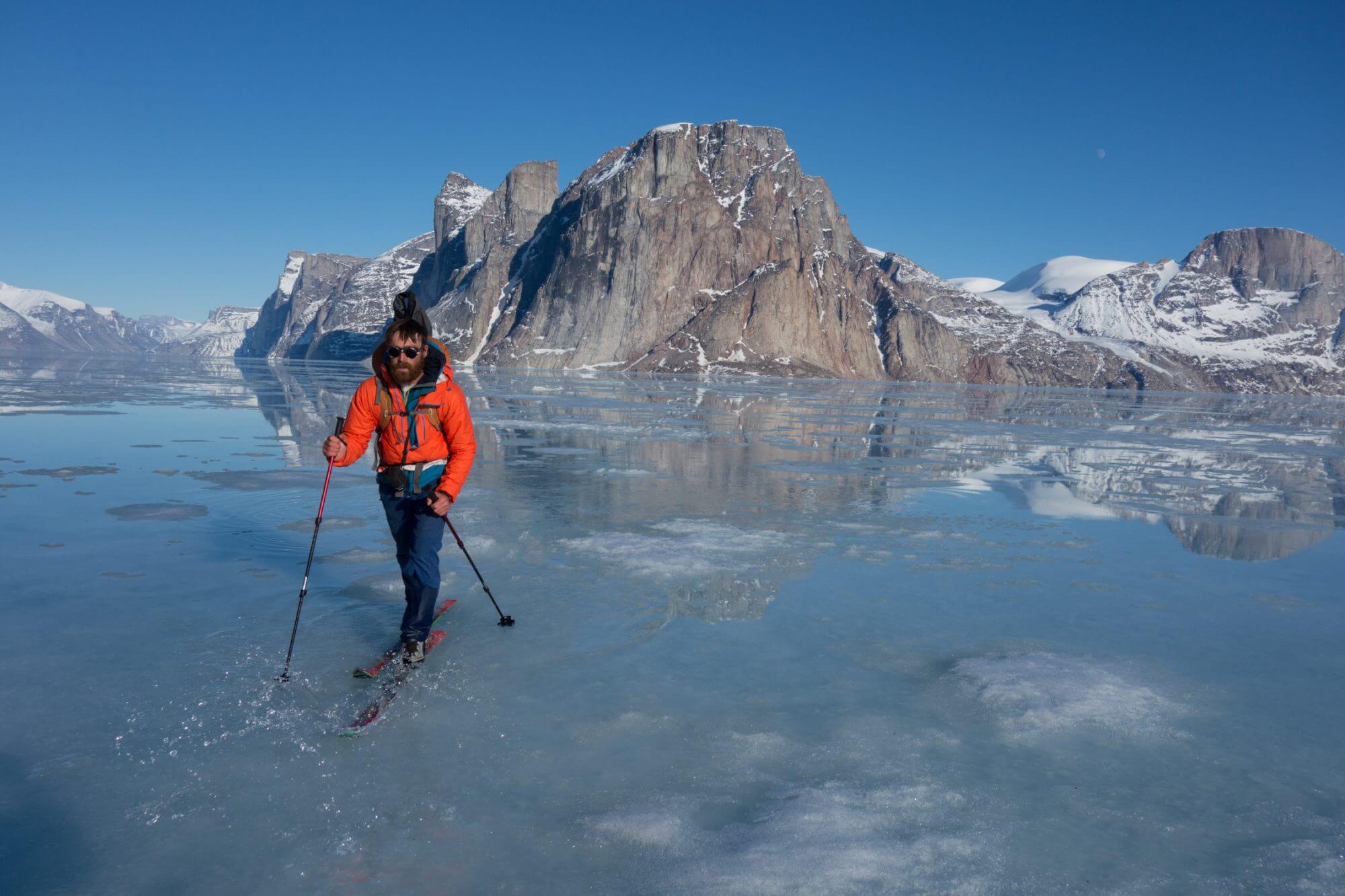 Have you heard about Jean Yves Fredriksen’s complete himalayan crossing, via paraglide flight and bivouac? Probably not, and yet, it is possibly one of the most extraordinary adventures of the 21st century! This film revisits the most incredible moments of Jean-Yves 4 month trip. Alone, with his camera and his violin as his only companions, Jean-Yves shares the highs, lows, fears and doubts which follow him on this wonderful and sometimes hostile flight. Breathtaking landscape, unforgettable encounters, commitment and poetry, it’s a cocktail you won’t want to put down.
Length : 37 minutes
Director : Nicolas Alliot 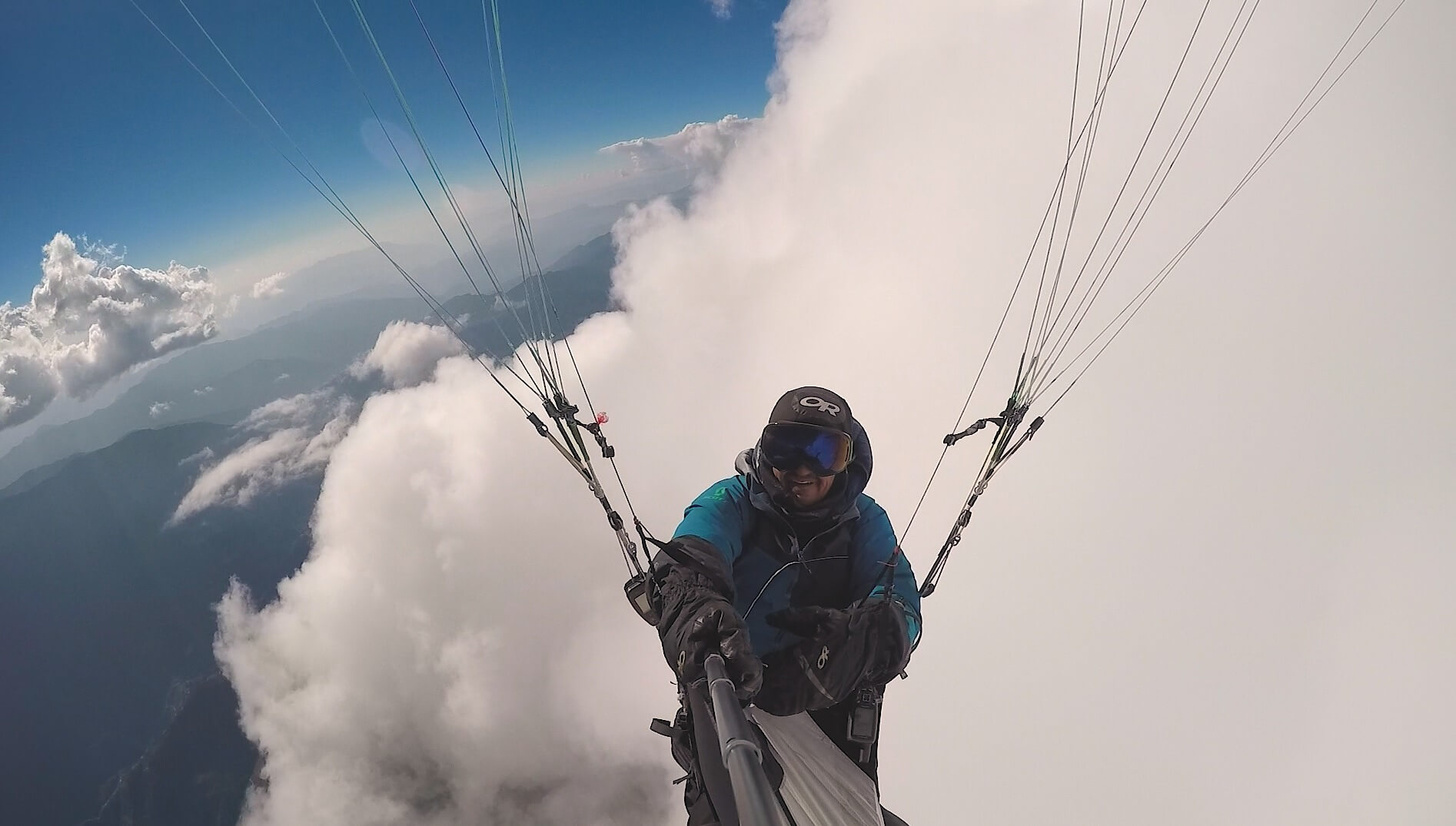 Imagine this: you’re hanging from ice axes on a hold only a few millimeters big, over 1000 meters above the ground. On a mythical mountain in the indian Himalayas. Committed to follow the steps of three roped up Englishmen, Sébastien Ratel, Léo Billon et Sébastien Moatti from the GMHM (French High Mountain Military Group) invite us to join them on an alpine style ascent. They share some of the most beautiful alpine images we’ve seen in a long time….. And all we can say is that we hope you’re not afraid of heights.
Length : 44 minutes
Director : Jean-Pierre Tauvron

Traversing Canada from South to North, across the most rugged terrain in North America. A six- month trip to cover 2300 kilometers… This is not Mike Horn’s latest stunt, but a mum-daughter adventure by Martina and Tania Halik (who turned 60 during the trip!). A beautiful journey in magical surroundings, made special by this incredible duo. Unforgettable!
Length : 40 minutes
Director : Grant Baldwin 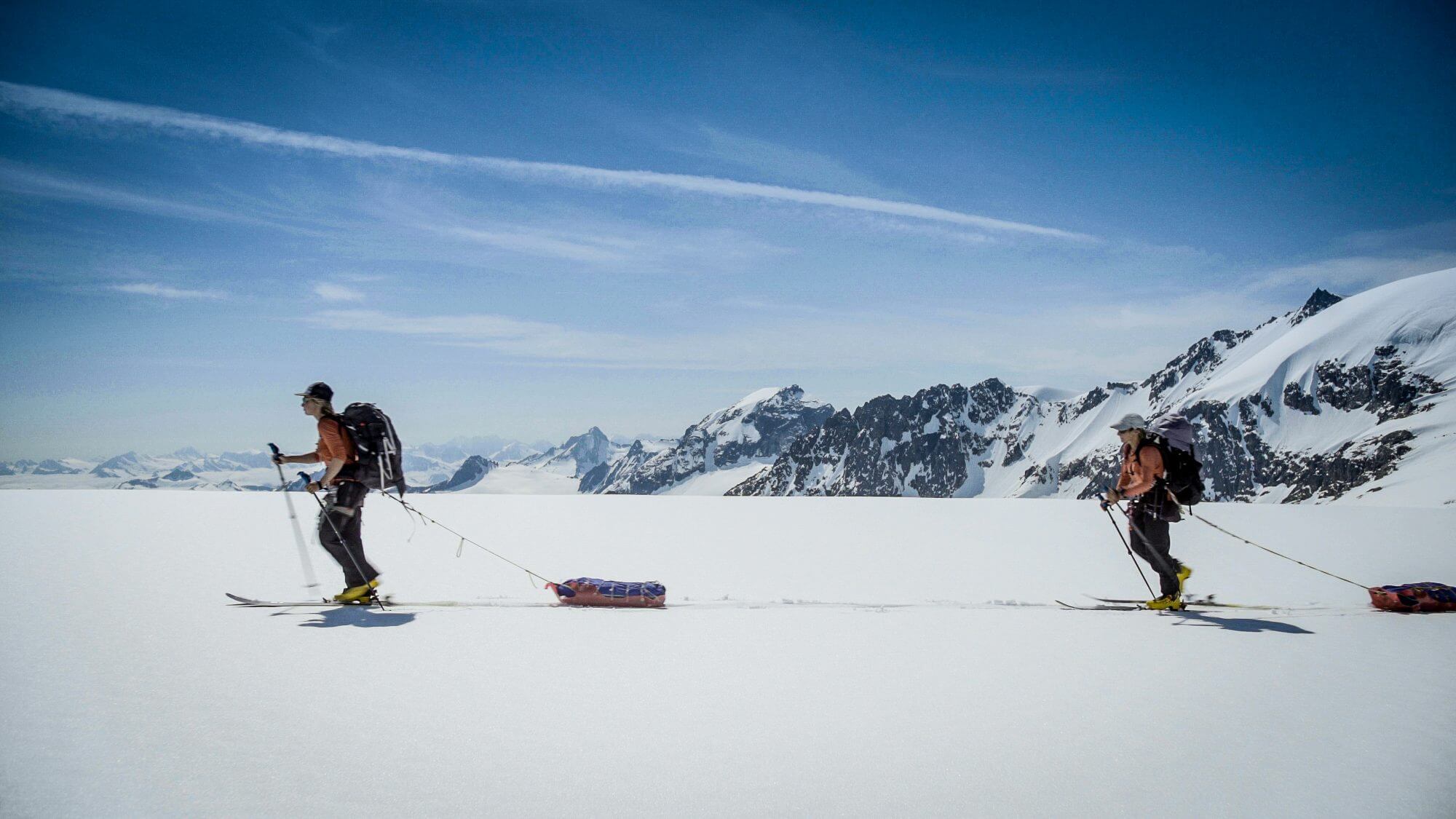