As we enter 2022 many British skiers and boarders are, understandably, asking, “will we ever ski again?”

The changing travel regulations in the UK and Europe have been chaotic and often seemingly non-sensical (given that omicron is now omnipresent) taking confidence in travel to, possibly, an all-time low.

But, as we enter 2022, there are some key differences to a year ago.

Secondly, despite the impression you may have, you can still actually travel to almost all of them …if you fulfil all the criteria and can afford the cost and hassle of all the testing currently involved.

Those requirements usually (but not always) include that …you’re double and in some cases triple vaccinated (and/or recovered from a recent infection) and that you are prepared to (and can afford to) take a series of PCR and/or lateral flow tests before, during and after you’re trip. For a few countries (including returning to the UK) you currently need to quarantine briefly on arrival whilst awaiting a negative PCR test result.

Among the brighter points in the generally gloomy picture at present is that we can travel to Canada and the US for the first time when last winter ski areas there were open but borders closed.(Well that’s correct on 31.12.21 at least) 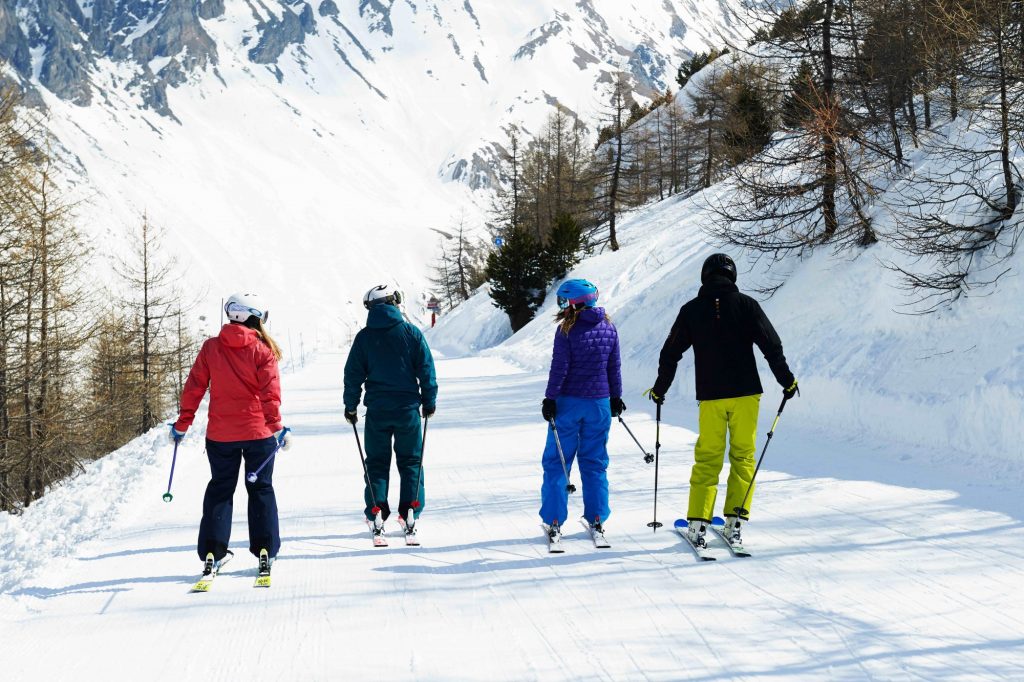 The picture is further complicated for families with teenage children who are less likely to have been double or triple jabbed in the UK than elsewhere in Europe with again different rules and different child ages applied in different countries for that added level of complexity and confusion.

Then there’s the fact the rules can change at any time, often at very short notice, catching skiers out with some widely publicised stories of people being turned around as they reach their destination airport in the Alps.  There have also been instances of countries not updating official advice to keep up with changes their politicians have announced.

Realistically, all this means that at present you need to be very organised, rich enough to afford the testing on top of all the other costs of your ski holidays and probably flexible enough to be able to cope with changes to the rules. You also need a back-up plan for what to do if a member of your party catches COVID while you’re travelling, in order to make a trip. 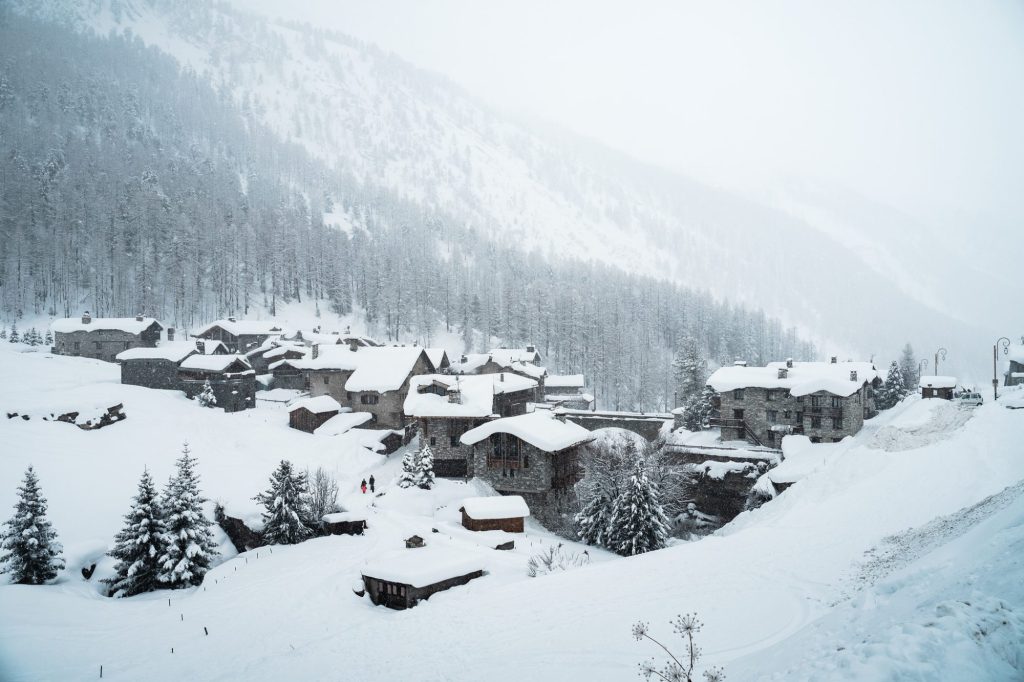 (As of 31.12.21 France and Japan are believed to be the only two major ski countries British skiers cannot currently enter, Val d’Isere pictured on 29.12.21)

Much of what’s online is already out-of-date (including this one very quickly no doubt, keep in mind we wrote it on 31st December, 2021) but some organisations are trying to keep on top of it all and it is worth checking multiple sources if you plan to travel and to keep checking right up to your travel day and throughout your trip.

Travelling with a tour operator puts the onus on them to keep you updated in the rules and help you abide by them and get you to the slopes.  It also gives you added financial protection and rights to be looked after if there are problems caused by rule changes before or during your trip.  Even if you’re not travelling with them though, the advice they’ve collated is available to all.

The UK’s two largest operators have info hubs via these links: Crystal  Inghams

Information from the British Government on travel to all countries.

Andorra (as of 31.12.21 cannot currently be reached by Brits via France but can still be reached via Spain)

Austria (as of 31.12.21 requires Brits to have been triple-jabbed with booster, or recently recovered to enter, as well as needing negative tests ) Tirol Region

France (as of 31.12.21 not allowing Brits to enter country for leisure travel).

Italy (as of 10.01.22 require all skiers to be fully vaccinated or recently recovered).

Japan (as of 31.12.21 border remains closed to leisure travellers)