What may be the first-turns on fresh snow in North America for the “20-21 ski season” (if we can say that’s started yet) have been recorded at Wolf Creek ski area in Colorado.

The ski area was one of many in the Rockies to report snowfall this week, following a sudden massive temperature drop of more than 50 degrees Fahrenheit from the high 80s/90s Fahrenheit (30-40C) in less than 48 hours in the region.

Whilst ski areas a little further west were closed due to extreme heat and forest fire danger, resorts in Colorado reported up to 18 inches (45cm) of snowfall.

Wolf Creek got more than most, reporting 15 inches (38cm) of “very wet snow” from what a resort spokesperson described as a “crazy winter storm” and on Friday they cranked up a lift to allow, “pre-Season-checking out the slopes” by a select few. 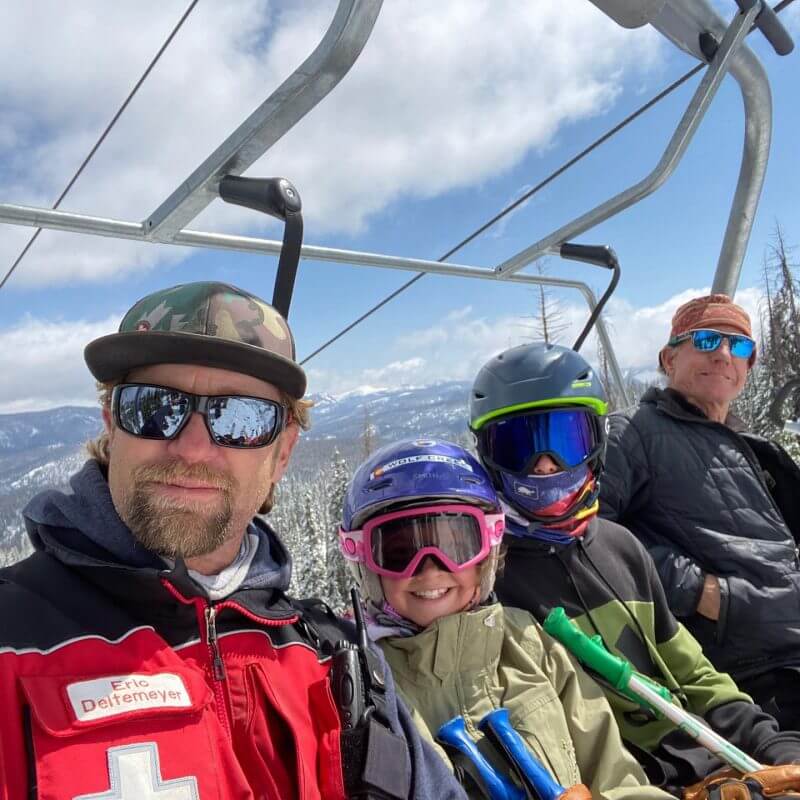 Wolf Creek is one of the world’s most snow-sure resorts and a few tears ago was the first to open in North America (without having to close again) in mid-October, after heavy early snowfall.

It was also the first ski area in North America and the world to become fully powered by solar energy produced locally. 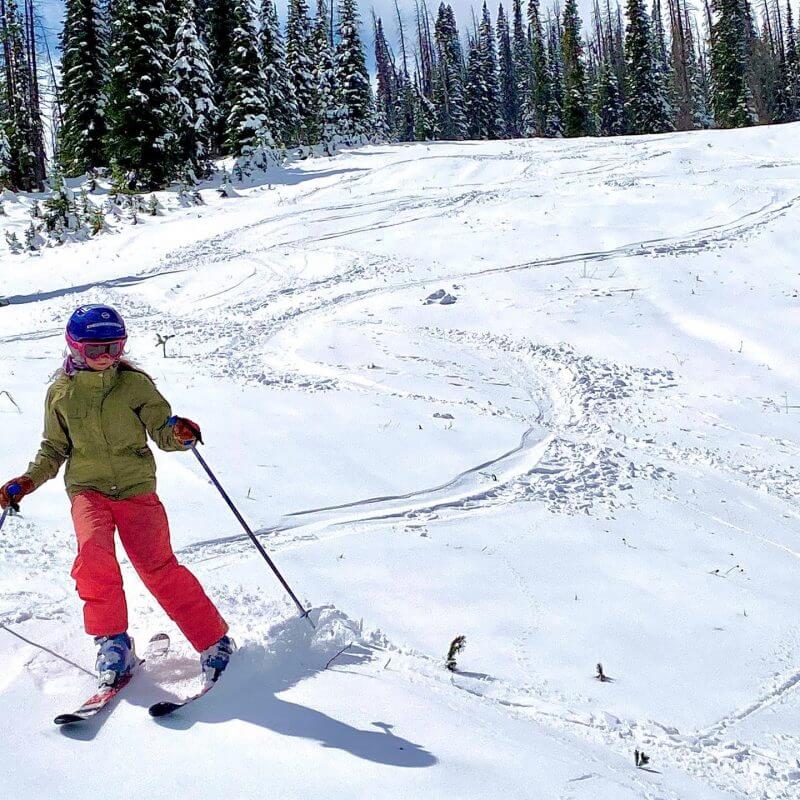