Mammoth Mountain has announced it will stay open until at least June 17th this season, tantalising close to the start of summer a few days later.

The Californian ski area, which had previously set June 3rd as its closing date, is now the last in the state still open after Squaw Valley, the only other Californian area currently operating snowsports, closed on the 28th, with another of the still-open US area, Mt Bachelor in Oregon, also closing at the weekend.

This means only Mammoth along with Timberline in Oregon, Killington in Vermont and Arapahoe Basin in Colorado are the only US areas still operating for skiing and boarding as we enter June.

Posted by Mammoth Mountain on Thursday, 17 May 2018

Mammoth did not have a snowy winter but did get heavy snow since the start of Spring and still has snow lying over two metres deep on its upper runs.

A fifth US ski area, Beartooth Basin (formerly the Red Lodge Ski Camp), a summer ski only area on the Montana/Wyoming border, was scheduled to open this weekend but will now open in June 2nd having delayed a week to get extra time to clear all the snow from the buried lifts. 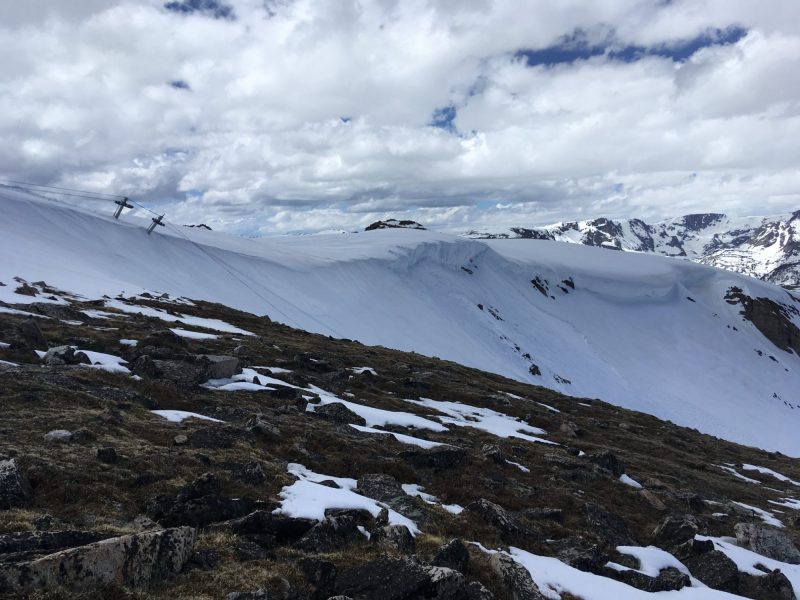