A new edition of the guide to the world’s biggest ski areas has been published in English and German for 2019 by ski area experts Montenius Consult.

The free-to-download 40 page report entitled “The List of the Worldʼs 100 Largest Ski Areas” provides details of the world’s 100 biggest ski areas by a number of different measures including lift capacity and number of skier visits.

Previous editions of the Report have compared ski areas purely by an accurate independent measurement of piste kilometres only (rather than using the official numbers published by resorts) but for this new edition a new, more detailed formula, has been used called ‘SkiMiles’ which takes in go account additional quality factors of the ski experience to come up with an accurate figure.

In most cases there’s little change in the positions with the 3 Valleys still top in most categories, getting a ‘SkiMiles’ value of 609 against an accurate measure of its total piste length of 543km (53km than the claimed 600km but still the biggest in the world).  However the Sella Ronda linked area within Italy’s Dolomiti Superski region jumps over Paradiski (Les Arcs and la Plagne) from 3rd to 2nd place in the table with 513 SkiMiles compared to the latter’s 459, even though the accurate piste length measurement has Paradiski ahead with 402km compared to the Sella Ronda’s 353km.

Other movers in the top 20 under the new measuring system include big jumps upward by Zermatt/Cervinia and the ski regions incorporating les 2 Alpes and Alpe d’Huez. 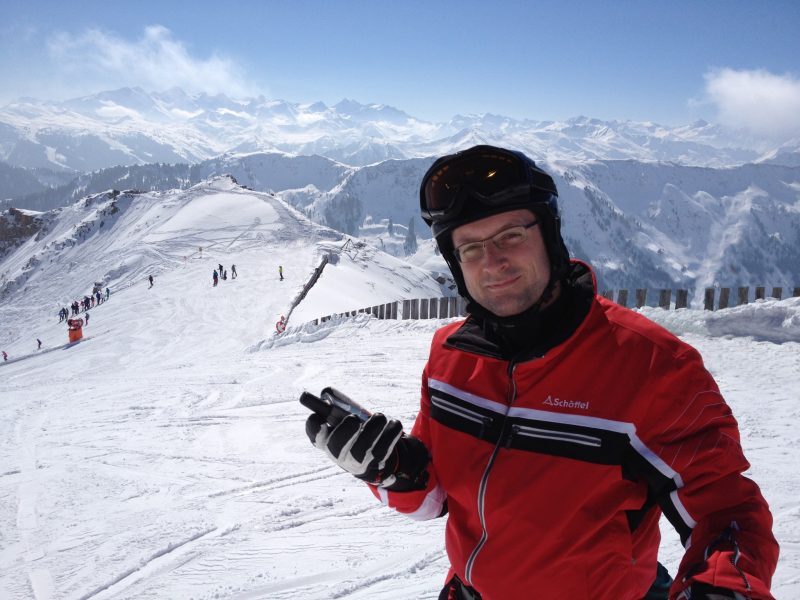 The report is produced by Christoph Schrahe, the man who made accurate measurements for the first time of the skiing offered by all the world’s leading ski areas.

The report also includes a list of the top 50 ski regions by a measure of ‘comfort’ which attempts to create a ranking based on the spaciousness of the ski runs (amount of terrain and lift quality and capacity compared to number of skiers). That table is dominated by ski areas ion Western North America, particularly BC in Canada, with 4 of the world top five.  Revelstoke and Panorama are 1 and 2 with Montana’s ‘Big Sky’ at number 3 and then Silver Star and Sun Peaks.

Previously the different measuring systems (acres in North America, kilometres in Europe) made comparing area sizes internationally difficult.  Mr Schrahe also found that most area exaggerated the amount of terrain they had to a greater or lesser extent, causing something of a furore when first revealed in 2013, particularly on the German side of Europe were many areas adjusted their claimed ski area size as a result of his findings.  Mr Schrahe’s findings were similar in French and Italian areas but fewer areas here decided to adjust their figures to the accurate measures.

This Might Just Be The Most Convenient Ski Resort In Europe

Discover Les Menuires – The Most Underrated Resort In The 3 Valleys