The Italian government said ski areas could re-open from 22nd May, and the ski area decided to do so, probably for just this weekend, in celebration. 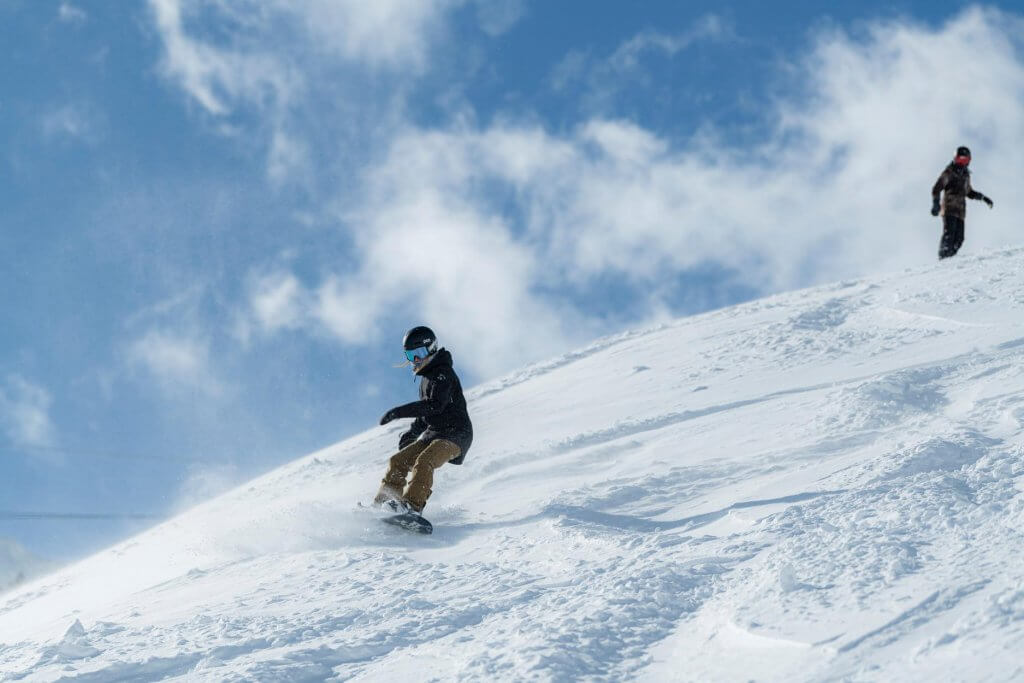 Three more Italian areas have so far announced they’ll re-open their slopes over the next week, including Cervinia this coming Wednesday, then Passo Stelvio and Madesimo next Saturday.

Cervinia and Passo Stelvio normally operate through the summer and were both open when Italy started what turned out to be over six months of keeping the country’s ski areas closed, last October. 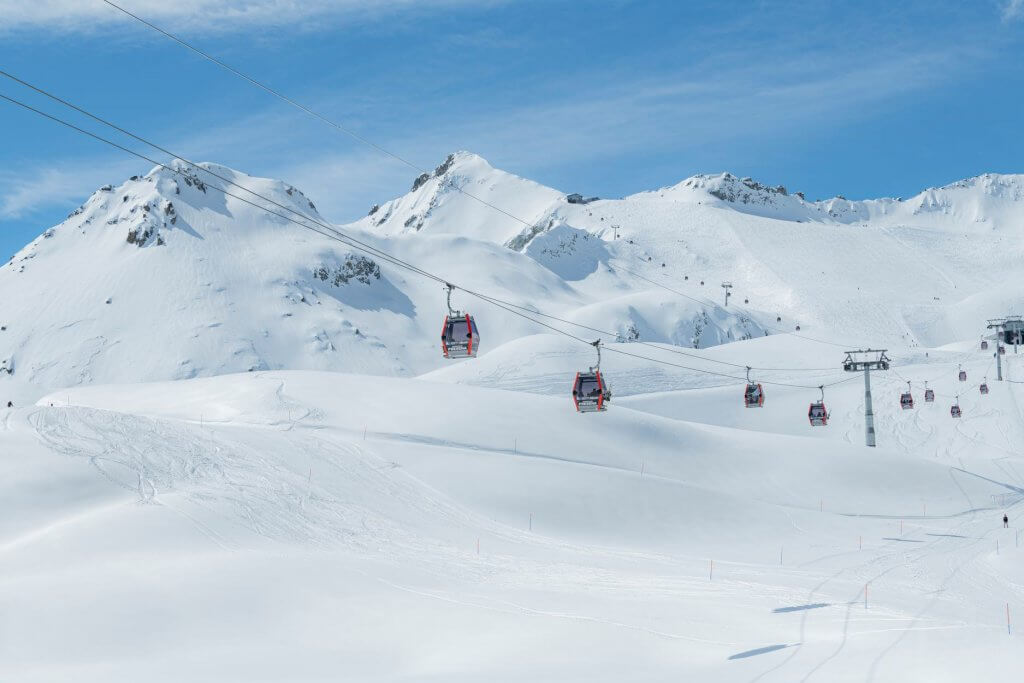 La Clusaz will start the French ski season tomorrow, with a two day opening of their Balme slope for the 1,000 people lucky enough to bag one of the free lift passes before the site crashed and they quickly sold out.  Besides Italy, France was the only other major ski nation in Europe to keep its lifts closed all winter.

Next weekend Les 2 Alpes will open for glacier skiing followed by Tignes and Val d’Isere next month. 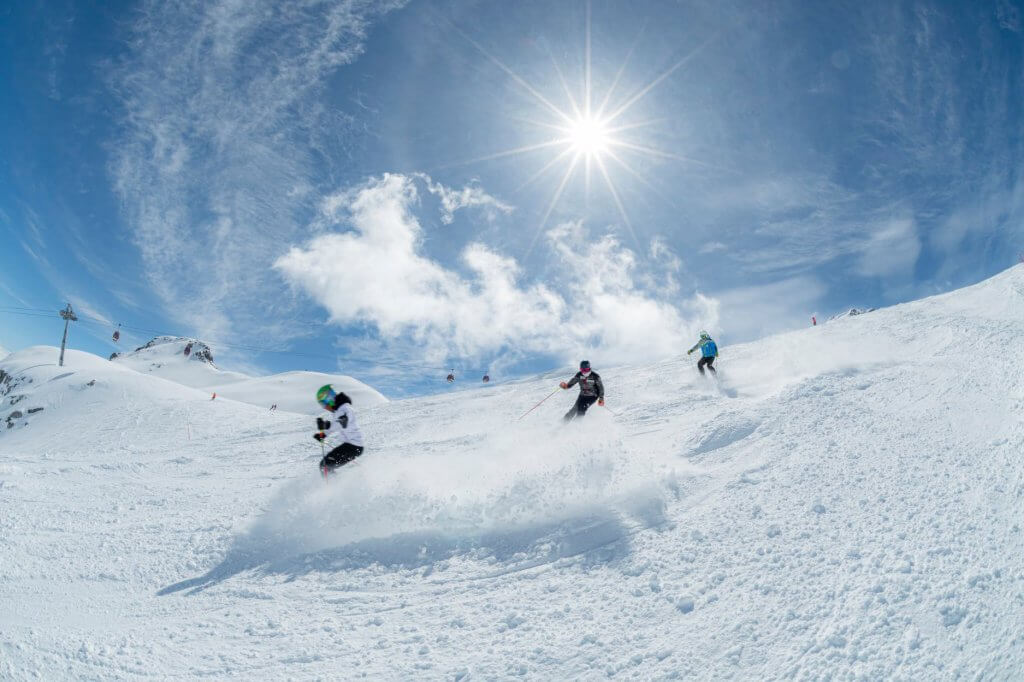